THE WORLD WILL NOT BELIEVE President Macron’s nonsense about the Channel disaster.

We can all see his cops doing nothing while families with small children are crammed onto flimsy inflatables and pushed out into the world’s busiest shipping lane.

They even stood by idly yesterday, despite the tragic deaths of 27 people just hours before.

However, it is unthinkable that Macron will not swallow his pride and anti-Brexit rage and allow Britain to send officers to help patrol his beaches, given that his own cops appear to be overwhelmed.

At least some dinghies will be unable to set sail as a result of this.

Both countries’ intelligence agencies will collaborate to bring down the criminal gangs behind the heinous people-smuggling trade.

These, however, are only bandages for the time being.

In reality, French jokes about Britain being a haven for illegal immigrants have some merit.

It’s difficult to blame them for attempting the crossing.

Despite the criticism, Home Secretary Priti Patel is constrained by decades-old international laws that prevent her from taking stronger measures.

We need a new asylum system that allows us to provide safe passage and accept legitimate refugees fleeing oppression while also ensuring that economic migrants arriving illegally are quickly turned away.

It is critical to reduce their chances of staying, as Australia did, in order to prevent the small boats from arriving and causing further tragedies.

So be it. If that means rewriting our Human Rights Act and abandoning our slavish adherence to every dot and comma of out-of-date European legislation, so be it.

THE EVIDENCE IS accumulating that Covid vaccinations are safe for pregnant women and their unborn children.

Anti-vaccination conspiracy theorists have had a field day with expectant mothers.

Their irrational fear mongering has fueled women’s natural concerns that a new drug will harm their unborn child.

As a result, only 22% of those who gave birth in August were stabbed.

To be fair, early advice from the Government’s JCVI advisers to avoid Covid jabs until they were proven safe for them only added to their concerns.

The JCVI, on the other hand, gave them the green light in April.

They now have the support of a large study.

Vaccinated and unvaccinated mothers had similar outcomes in over 350,000 births.

Stillbirth, prematurity, and low birthweight are all examples of this.

As a result, we urge them to set aside their understandable but unfounded fears.

as well as get… 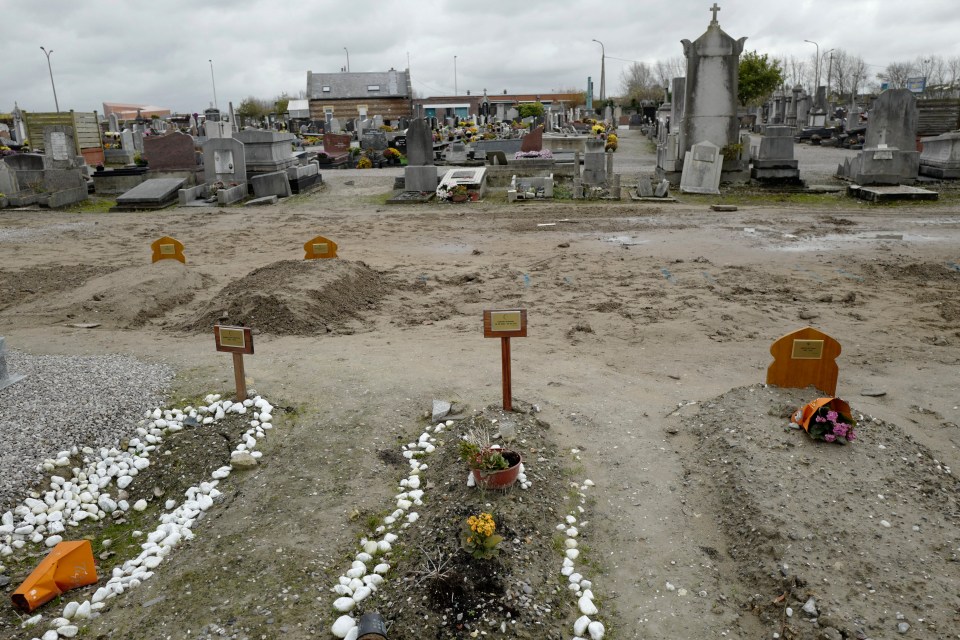 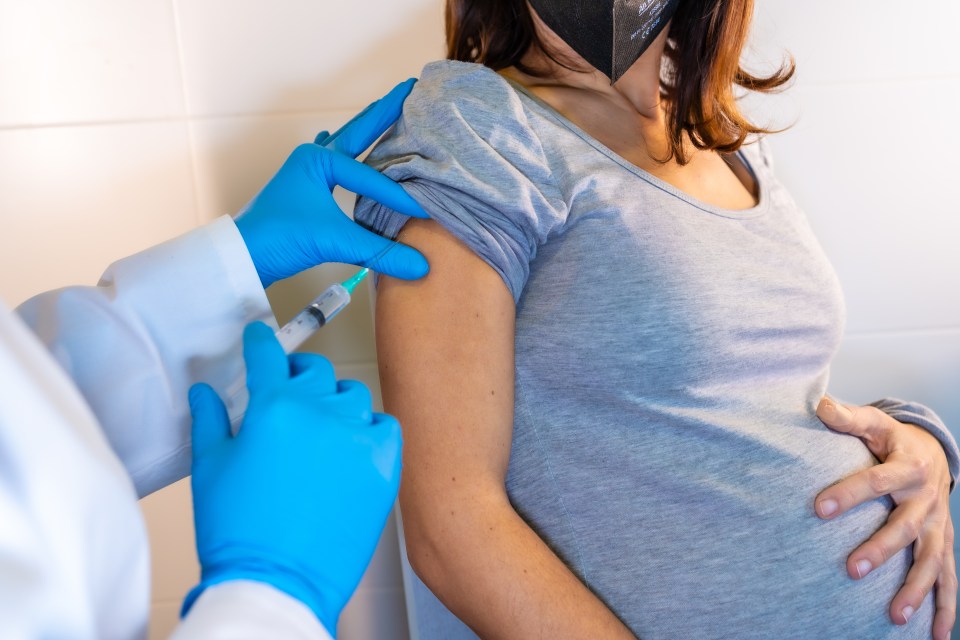