To disrupt Christmas deliveries, French fishermen will blockade the Channel Tunnel and the port of Calais TOMORROW.

In a dispute over access to UK waters, enraged skippers have threatened to close the Channel Tunnel and the port of Calais.

In talks over licenses, they accused Boris Johnson of being “provocative, contemptuous, and humiliating.”

Last night, No. 10 warned Emmanuel Macron that he must ensure that his trawler crews do not “illegally” halt trade.

“We are disappointed by threats of protest activity,” the PM’s spokesman said.

“Of course, the French will have to ensure that no illegal actions are taken and that trade is not disrupted.”

The protest is a “warning shot,” according to Gerard Romiti, chairman of the National Maritime Fisheries Committee.

“This is our demonstration of professional fishermen’s quality and ability to mobilize,” he fumed.

“We don’t want handouts; all we want is our driver’s licenses back.”

There are far too many fishermen who are still in the dark.”

The skippers intend to launch a land-based armada by deploying vehicles to block roads and railway lines.

They’ll also blockade the ports of Calais, Saint-Malo, and Ouistreham on the northern coast with their boats. 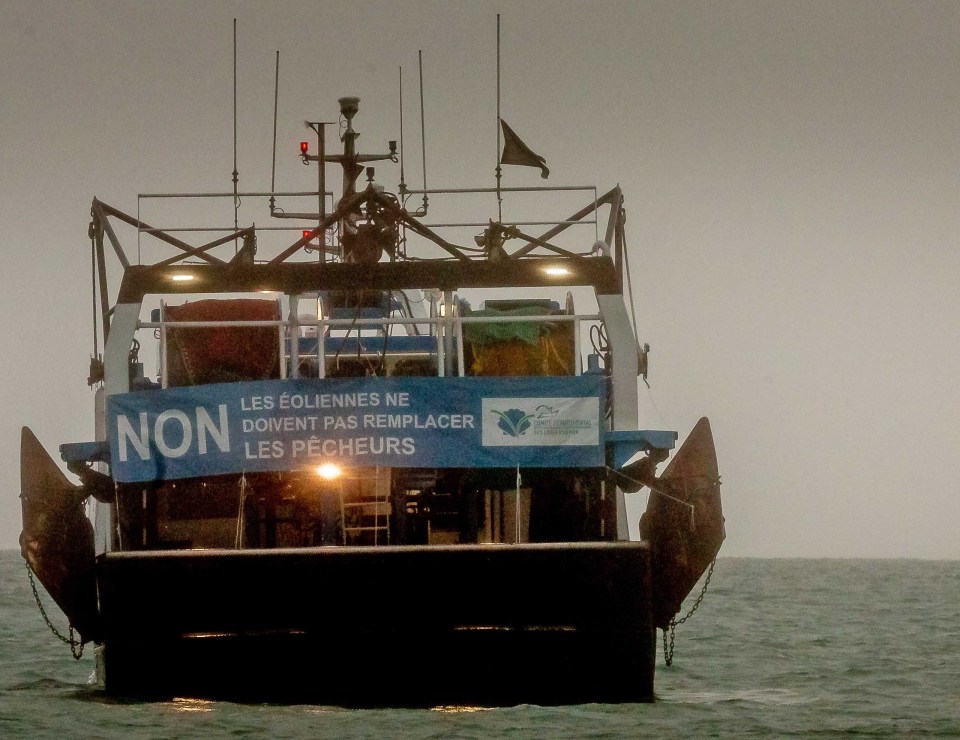 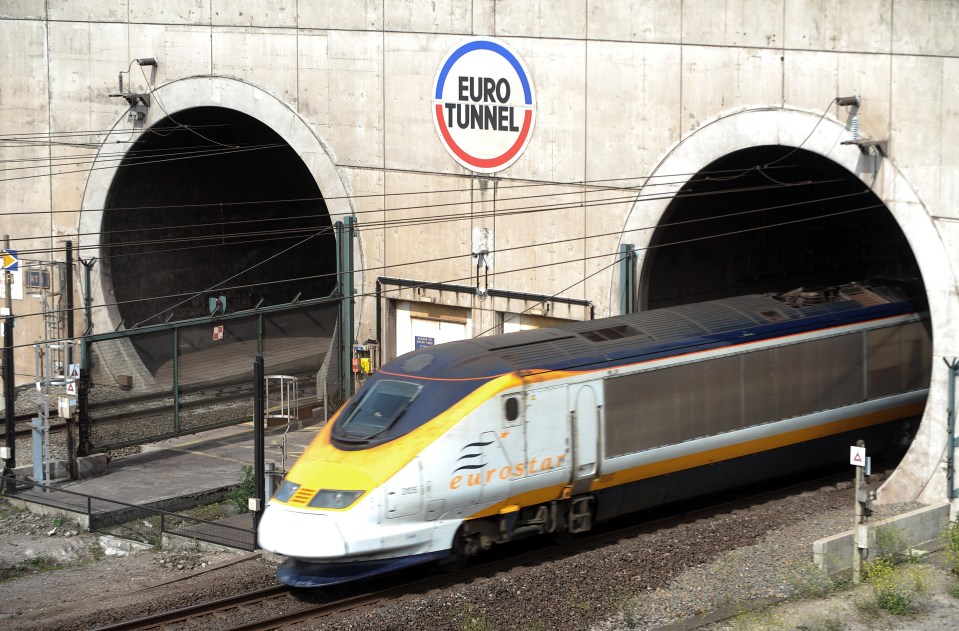