What is the significance of Transgender Day of Remembrance?

Transgender people in the United States have long faced prejudice and abuse as a result of their gender identity.

Transgender Day of Remembrance was established in memory of those who have died as a result of this. It is observed annually.

Americans commemorate those who have died as a result of transphobia on Transgender Day of Remembrance.

It was first observed in 1999 and is commemorated every year on November 20 to bring attention to the ongoing violence against transgender people.

Transgender Awareness Week, which runs from November 13 to November 19, comes to an end on this day.

The Human Rights Campaign declared 2021 the deadliest year for transgender and nonbinary people in November of that year, reporting that at least 45 transgender or gender non-conforming people had died.

According to Planned Parenthood, transphobia is defined as “fear, hatred, disbelief, or mistrust” of transgender people.

It can be seen in a variety of ways, including:

When you’re transgender, your gender identity is the polar opposite of the one you were born with.

Laverne Cox, Caitlyn Jenner, Elliot Page, and Zach Barack are some of the most well-known transgender role models. 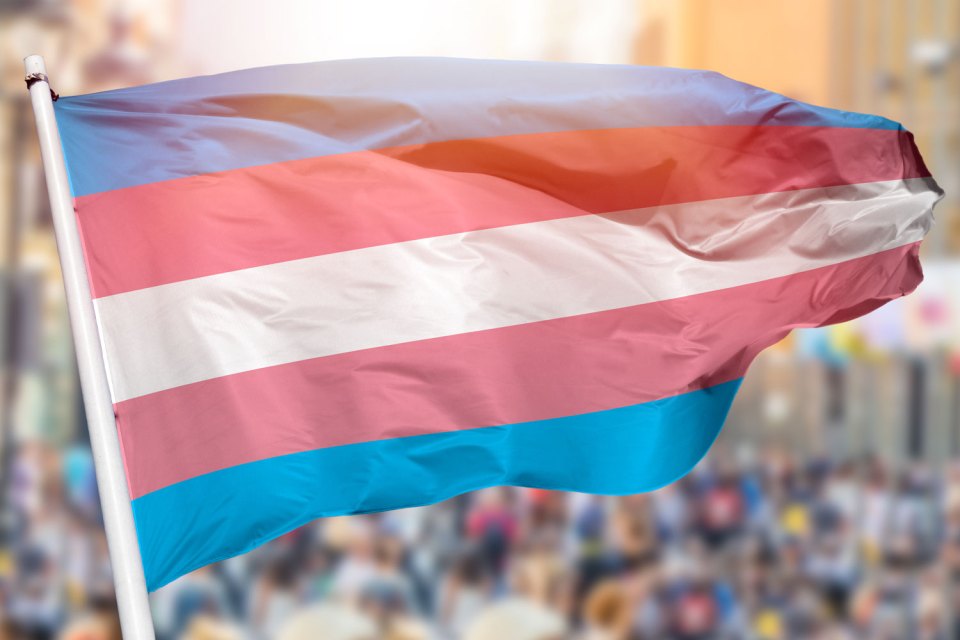 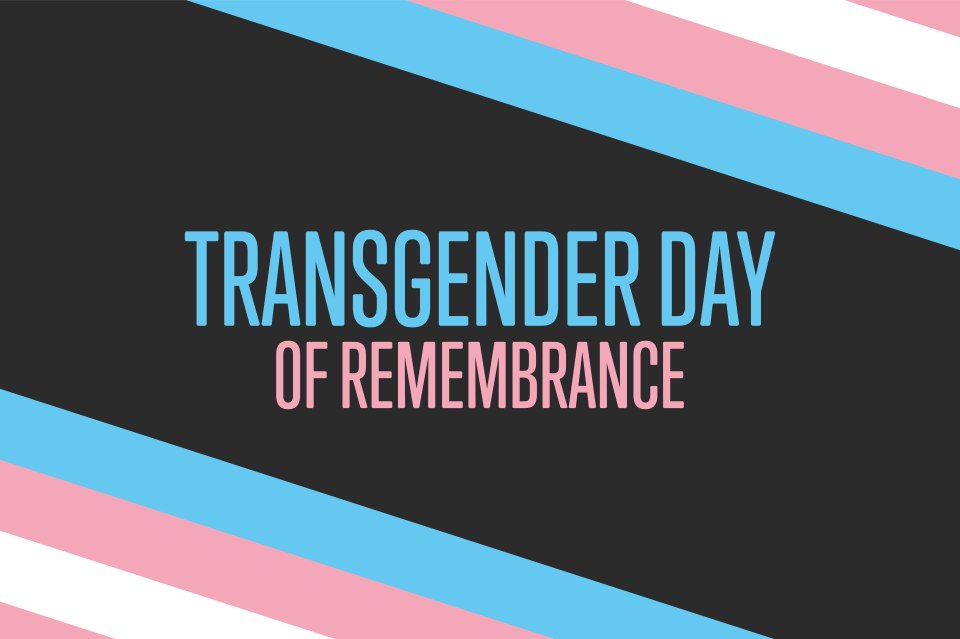