Reports that cops in Atlanta called in sick after charges were filed against a former police officer who fatally shot a black man prompted the hashtags ‘White Strike’ and ‘Blue Flu’ to trend on Twitter on Thursday. 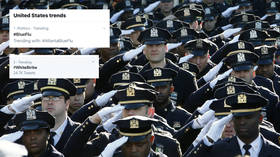 In the hours after the district attorney announced felony murder and other charges against ex-officer Garrett Rolfe for his role in the killing of Rayshard Brooks, reports began circulating in local and national news outlets of Atlanta police officers calling in sick just before a shift change and not responding to calls across several of the city’s police zones.

The seemingly coordinated demonstration of solidarity led to ‘#WhiteStrike’ trending on Twitter and a flood of people sharing their opinions on the officers’ action. The hashtag quickly appear in more than 20,000 messages, with ‘#BlueFlu’ and ‘#AtlantaBlueFlu’ also topped the trending charts. 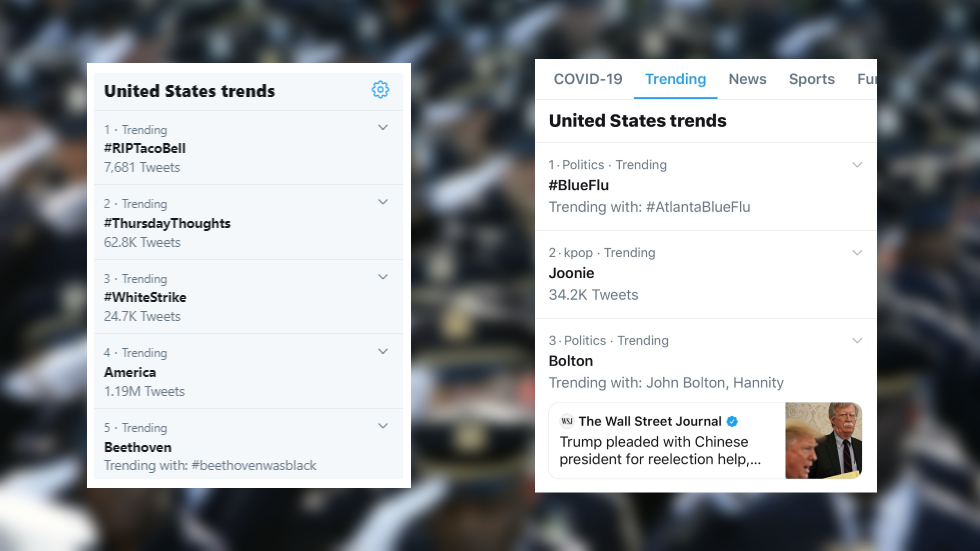 Many Twitter users, including political commentator Mike Cernovich, also added ‘Blue Flu’ to their profile names to show their support for the police.

The volume of messages using the ‘#WhiteStrike’ hashtag was boosted by a significant number of people vociferously disagreeing with the use of the phrase and expressing their disgust that it was trending.