Who will be in the Macy’s Thanksgiving Day Parade in 2021?

The parade began in 1924, tying America’s Thanksgiving Parade in Detroit for the title of United States’ second-oldest Thanksgiving parade.

The 95th annual march will return to form this year after succumbing to pandemic restrictions last year.

15 massive character balloons, 28 floats, 36 novelty and heritage inflatables, over 800 clowns, 10 marching bands, and nine performance groups, as well as Santa Claus, will be on display.

Because the parade’s start and end times are the same in all time zones, everyone will be able to watch it without delay.

Carrie Underwood will be the headliner this year, as the event returns to its in-person format after going virtual due to COVID-19 in 2020.

The “Before He Cheats” singer will kick off the holiday season with a track from her holiday album My Gift (Special Edition), which was released on September 25.

Other performers at the parade include Kristin Chenoweth and Darren Criss.

The Macy’s Thanksgiving Day Parade will return to its pre-pandemic form this year, with a new route across Manhattan, high-flying helium balloons pulled by handlers, and crowds cheering them on.

According to NBC, Baby Yoda is invited to the party for the first time.

Some people may want to watch the parade from a Manhattan sidewalk, but be aware of the rules.

Only a limited number of people are permitted at certain Macy’s locations, according to the company’s official website.

Following that, the parade will pass through Columbus Circle, Central Park South and 6th Avenue, and West 59th Street to West 38th Street.

The 95th Macy’s Thanksgiving Day Parade will come to a close at Macy’s in Herald Square.

Macy’s annual Thanksgiving Day Parade can be seen on NBC.

The Macy’s Thanksgiving Day Parade will be broadcast live on NBC for the 95th time.

You can watch the parade live on NBC’s website or the NBC app if you don’t have access to a television, but you’ll need a TV provider.

Remember to factor in the time difference… 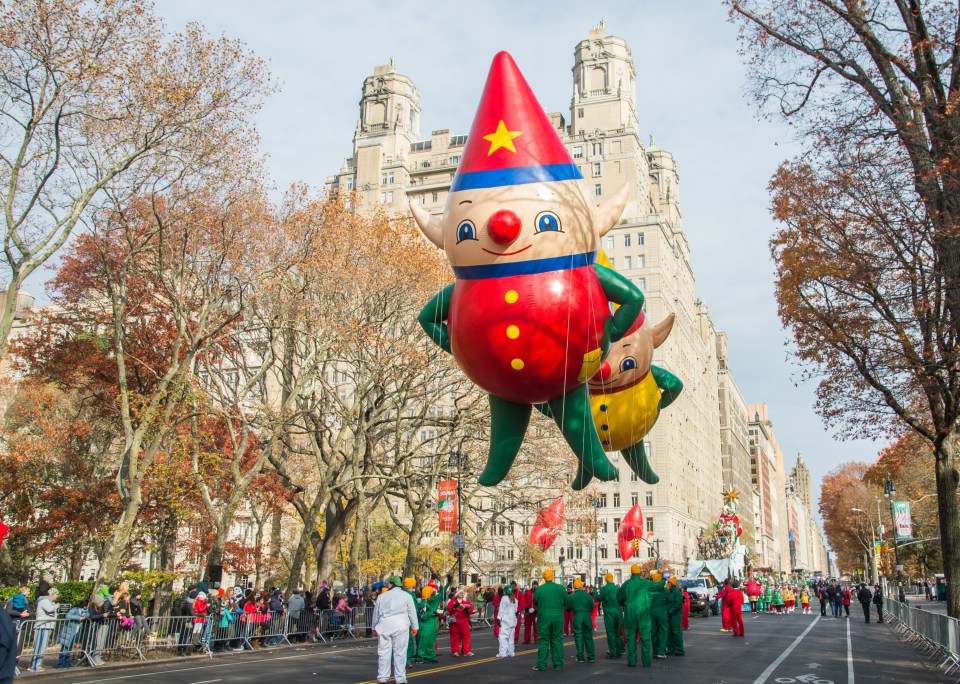 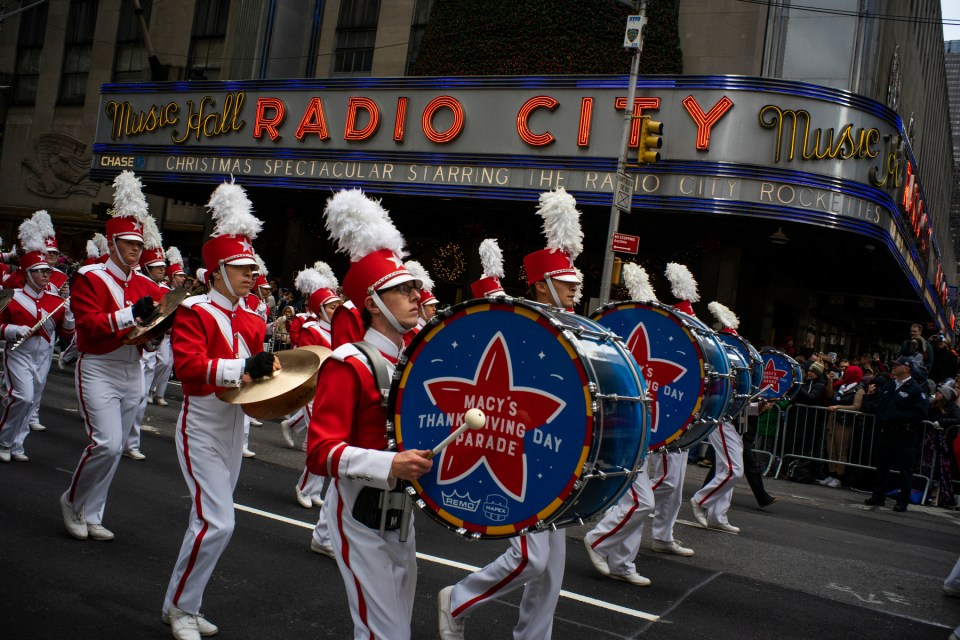