French scientists started building the giant machine designed to mimic how the sun is powered by nuclear fusion.

Fourteen years after getting the approval, French scientists will prove that nuclear fusion is a safe and sustainable energy source on Earth, according to a Science Alert report.

In recent months, components for the International Thermonuclear Experimental Reactor (ITER) were delivered to Saint-Paul-Les-Durance in southern France from different locations across the globe. Scientists would carefully assemble the “world’s largest puzzle” and hope to finish it in time for the initial experiments, which are scheduled in December 2025. 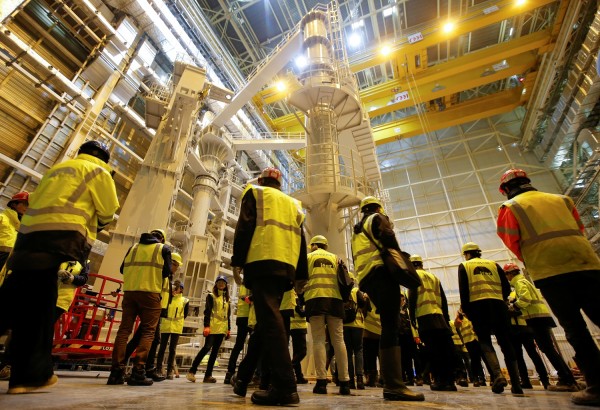 The Sun and other stars use nuclear fusion when light atomic nuclei fuse to form heavier ones, then release huge amounts of energy.

For this landmark experiment, scientists would initially create a machine that is capable of collecting a huge amount of energy and hold it in the reactor vessel, which is controlled by a strong magnetic field.

French President Emmanuel Macron said in a message broadcast to an event on Tuesday, July 28, to mark the official start of assembly that nuclear fusion “holds promise for the future.” 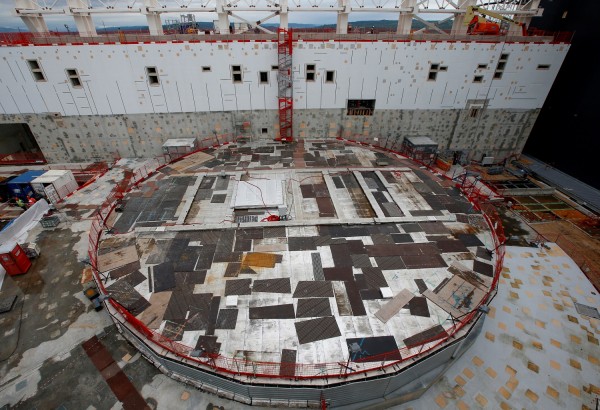 The chief executive of the United Kingdom Atomic Energy Authority (UKAEA)Prof Ian Chapman told BBC News that the project is now on a “hugely exciting phase” as most of the project partners aim to change the world with fusion for the future generations.

The ITER’s “Tokamak” nuclear fusion reactor is comprised of about a million components and around 2,300 people are tasked to work on assembling this massive machine. This includes putting together its huge superconducting magnets that are four floors high and weigh 360 tonnes each.

ITER’s Director-General Bernard Bigot the project is “like assembling a three-dimensional puzzle” that follows a complex timeline as every aspect must perform together in extreme precision. This involves systems engineering, project management, machine assembly logistics, and risk management.

“We have a complicated script to follow over the next few years,” Bigot added as the project is already behind schedule by five years. Its budget also bloated to $23.4 billion, which is three times higher than the initial project cost.

Once finished, the reactor should be capable of replicating the fusion processes of the sun at a super high temperature of 150 million degrees Celsius, which is 10 times higher than the Sun’s heat. 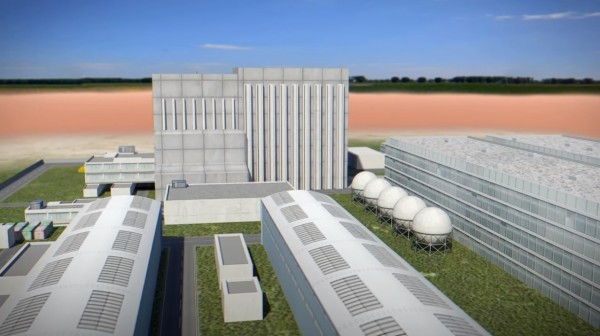 While it could reach full power by 2035, the experimental project is not designed to produce electricity. However, Bigot hopes to build future fusion reactors if the technology is proven feasible. Each reactor can power two million homes each at an operational cost similar to those of conventional nuclear machines.

In 2006, the United States, China, the United Kingdom, Switzerland, India, Japan, South Korea, Russia as well as the 27 members of the European Union partnered to launch the ITER project.

The ITER aspires to produce about 500 megawatts of thermal power, which equates to around 200 megawatts of electric energy, which can supply energy to 200,000 homes. This will be an easy task as a pineapple-sized amount of fuel is comparable to 10,000 tonnes of coal.

In a statement, ITER partners said that fusion is safe as it does not entail risks of a meltdown incident, unlike traditional nuclear power plants. It also uses fuel found in seawater and lithium to help manage the reaction, in which the world is abundant.

Learn more about science and technology stories from Tech Times!

Read also: Radiation Has Spiked Over Scandinavia and Experts Believe it Might Have Come From Russia

Share. Twitter Facebook Google+ Pinterest LinkedIn Tumblr Email
Previous ArticleLearn How to Make Money on Amazon With 40 Hours of Dropship Training
Next Article UK’s best hotels at the 2020 TripAdvisor Travellers’ Choice Awards – and the best B&B in the world… in Torquay