After Solskjaer’s sacking, there are five things the new United manager must do, including sorting out the Pogba situation and the Ronaldo-Sancho impasse.

Manchester United is in desperate need of a change after the sacking of Ole Gunnar Solskjaer.

While the Red Devils search for a new manager, first-team coaches Michael Carrick and Darren Fletcher will be tasked with keeping the ship afloat.

United’s next match is in the Champions League against Villarreal, followed by a daunting trip to league leaders Chelsea.

SunSport explains what must be done to turn the club’s fortunes around.

Ole, like Jose Mourinho before him, failed to get the best out of Paul Pogba in a Manchester United shirt.

With his contract expiring next summer, the Frenchman has flirted with leaving the club, stalling talks of a new deal.

To avoid any further fallout from the current lack of clarity, whoever is in charge will need to make it clear whether Pogba is in their plans or not.

Harry Maguire, the club captain, appears to be a shell of the player he was when he first arrived in 2019 – and it’s having an impact on the entire backline.

Maguire’s confidence was shattered both on and off the ball during the dreadful defensive display against Watford.

An arm around the shoulder and a reminder of the player he is – one who led England to the Euros final this year – will help to calm things down at the back.

Ole’s biggest issue was putting together a midfield combination that would allow his team to attack.

Scott McTominay, Fred, Nemanja Matic, and Donny Van de Beek have all been used as part of a midfield two to allow Bruno Fernandes to advance.

A return to a midfield three, on the other hand, will undoubtedly strengthen United and allow them to better control the middle of the park than they have in recent games.

One of the window’s biggest coups appeared to be the £73 million signing of Jadon Sancho from Borussia Dortmund this summer.

However, the 21-year-old’s start against Watford was only his fourth of the season, with Ole struggling to find a place for him.

His preferred position is right winger, and he showed flashes of his ability against the Hornets.

Now he needs to be given consistent game time in order to quickly return to his elite levels.

Cristiano Ronaldo, United’s returning hero, has been the most outspoken of his teammates about the club’s current form, and he was not in a good mood against Watford.

Get rid of Ronaldo’s… 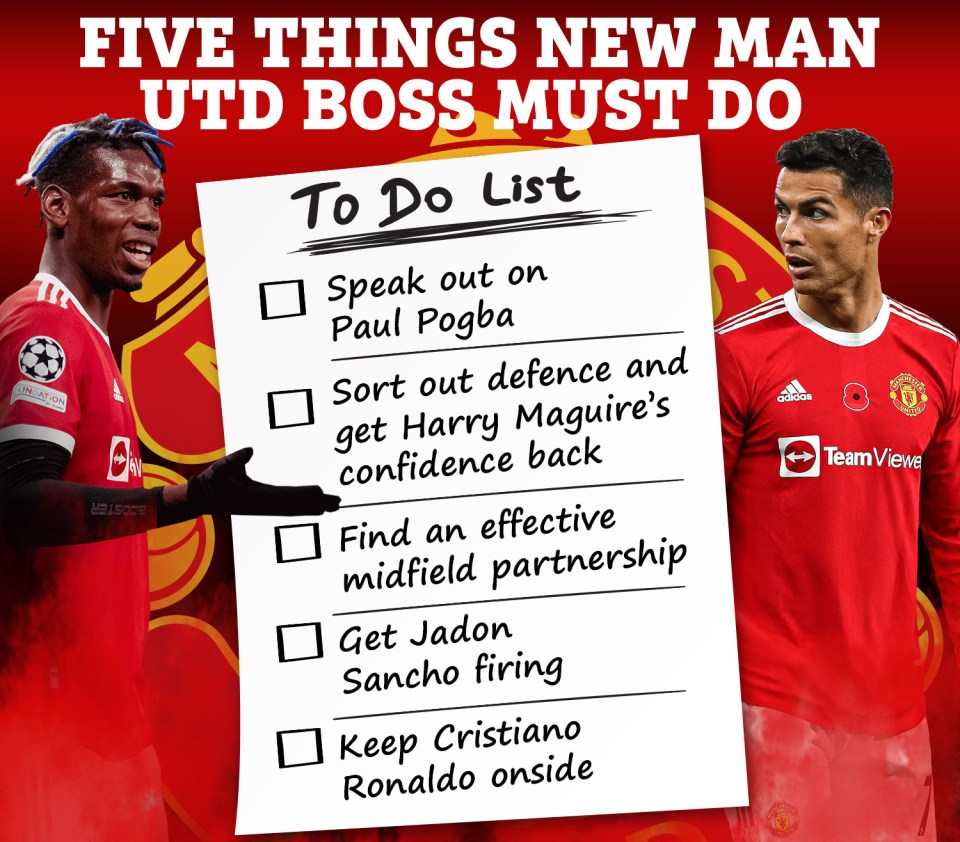 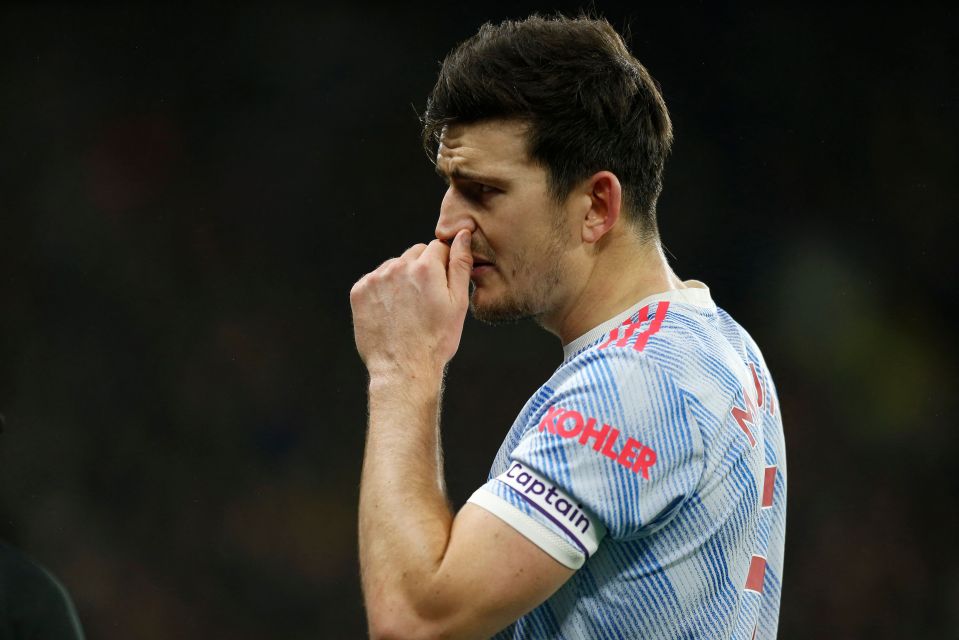 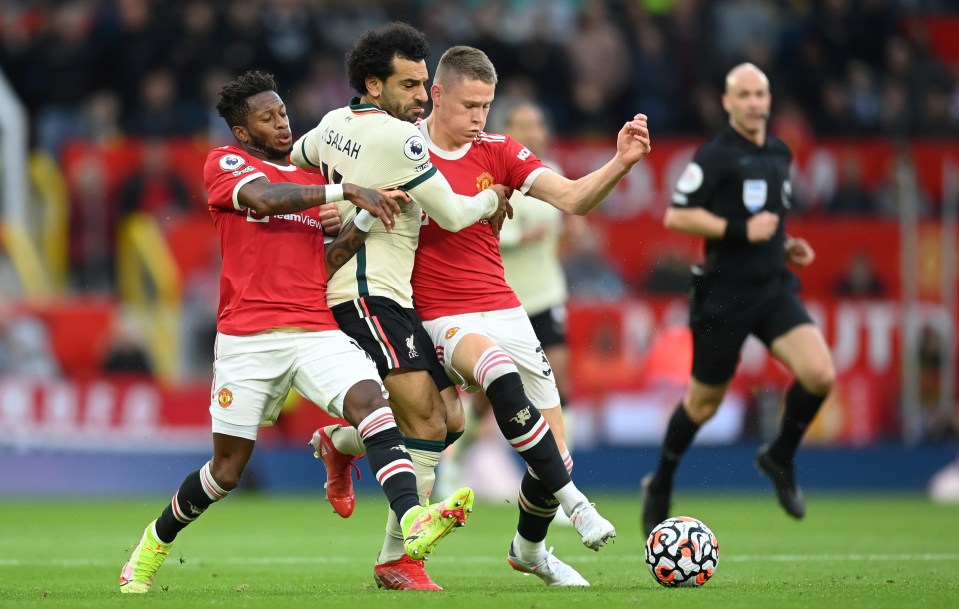 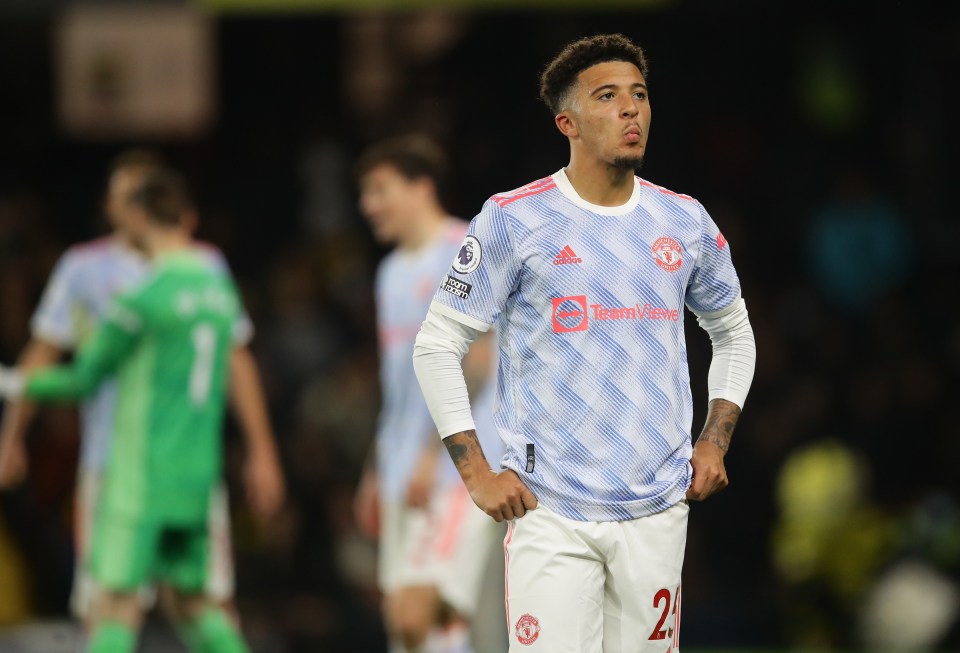 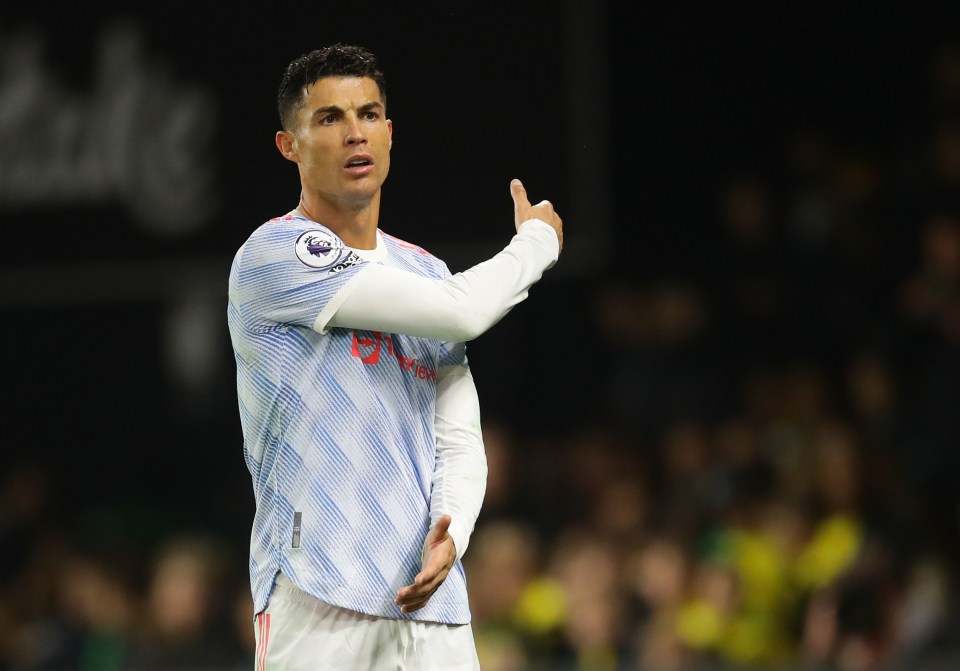