On Friday, Bale was leaving Real’s Valdebebas training facility when a enraged fan appeared to throw a marker pen at his car window, accompanied by cries of ‘F**k you.’

When Barnett arrived in Madrid, he was enraged by the incident and described the small group of thugs as “disgusting.”

When asked if he thinks about Real fans’ opinions, he told El Chiringuito, “I don’t, why should I care?”

“I believe they have disgusted Gareth Bale.”

This adds to the uncertainty surrounding Bale’s future at Real, which has been shaky since his return from a loan spell at Tottenham last season.

“We’ll have to wait and see [if he’ll stay for next season],” he told Deportes Cuatro.

“He is a resident of this town, as is his family.

He adores the city of Madrid.”

Bale has returned from international duty with Wales with yet another injury, which has enraged a section of Real’s fan base.

The 32-year-old is out for at least three weeks after suffering a calf injury against Belarus on his 100th cap.

After suffering a severe hamstring injury in training, the former Tottenham star hasn’t played for Los Blancos since the end of August.

“It’s unfortunate, but he had to play for Wales because it was crucial for the World Cup,” Barnett said.

“It’s an injury that could happen to anyone, but he was unfortunate enough to get it.” 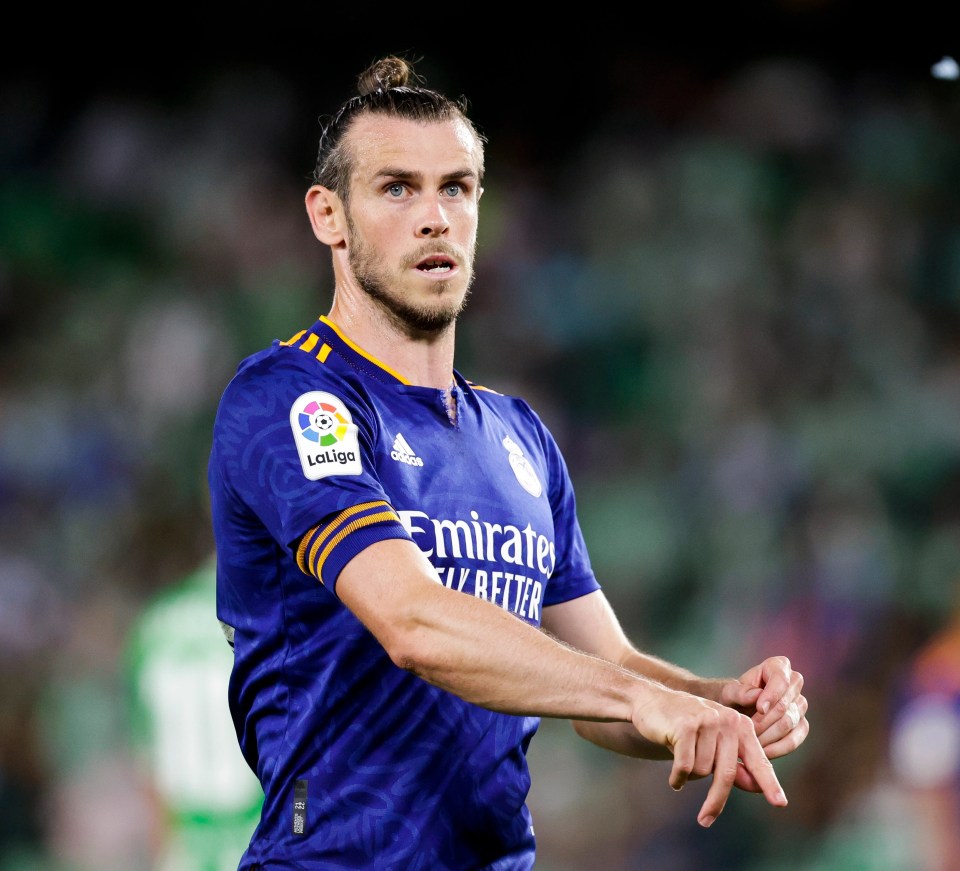