Arsenal manager Arteta congratulates Steven Gerrard on Rangers’ league title and invites him to play in the Premier League.

Mikel Arteta, the manager of Arsenal and a Rangers fan, has thanked Steven Gerrard for his work as manager of the Ibrox club.

In a two-year stint as a player, Arteta made 50 appearances for Rangers, and the club holds a special place in his heart.

After being named as Gerrard’s successor, he also wished Giovanni van Bronckhorst good luck at the club.

“Well, obviously, it was a surprise,” Arteta said in a press conference ahead of Saturday’s trip to Liverpool.

“First and foremost, as a Rangers fan, I want to express my gratitude to Stevie [Gerrard] and the coaching staff for all that they have done for the club, because they have turned the club around in such a difficult time, and to win the league in the manner that they did was a huge boost.”

“It’s like that in football; people want to move, people have different expectations, and all I can do now is wish Giovanni and the club the best and see what happens.”

Rangers signed Arteta from Barcelona in 2002, and during his time in Glasgow, he won the Scottish title and the League Cup.

He moved on to Real Sociedad in 2004 before spending time with Everton and Arsenal, but he never forgot his time in Spain.

Van Bronckhorst, the new Rangers manager, was a player at the club but left for Arsenal a year before Arteta arrived.

The following year, Van Bronckhurst left the North Londoners, and Arteta joined the Gunners in 2005.

During their careers, they both played for Barcelona, Arsenal, and Rangers, but never at the same time.

At the weekend, Arteta and Arsenal will face Gerrard’s former club Liverpool, with the Gunners looking to extend their unbeaten run to eleven games across all competitions.

The Reds are still reeling from last week’s 3-2 loss to West Ham.

However, a wary Arteta said of the game against Jurgen Klopp’s side: “It is always a test, it is a fascinating stadium to play football in.”

“You have to be at your best and raise the bar to your highest emotional, physical, and tactical standards, because if you don’t, you’ll be exposed.”

“Going to Anfield is always a test, but if you pass it, there aren’t many better grounds to feel like a proper footballer than there.” 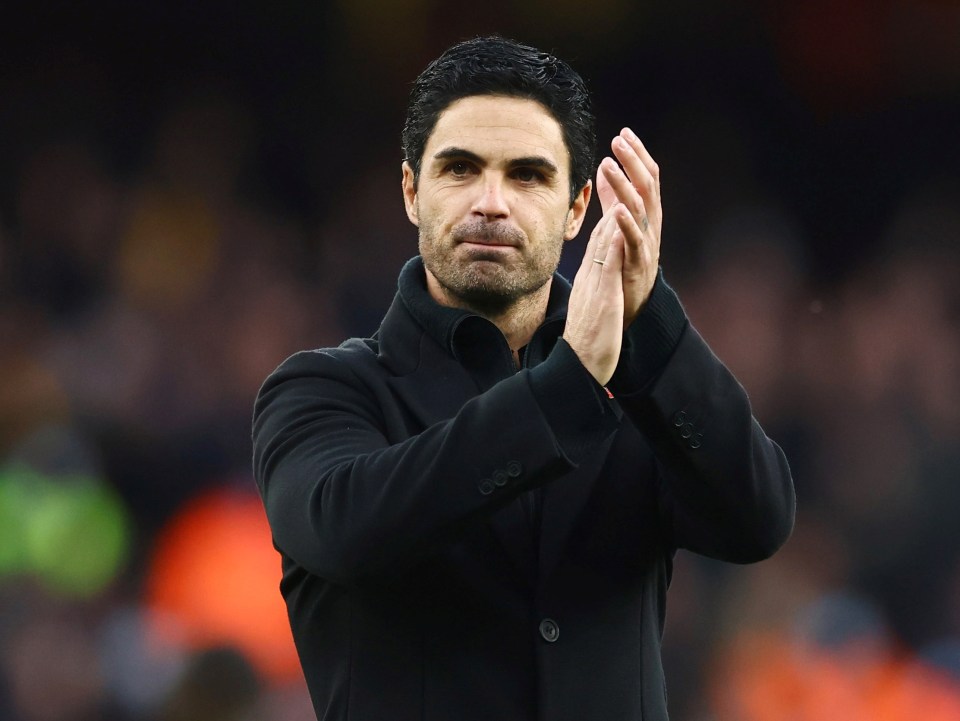 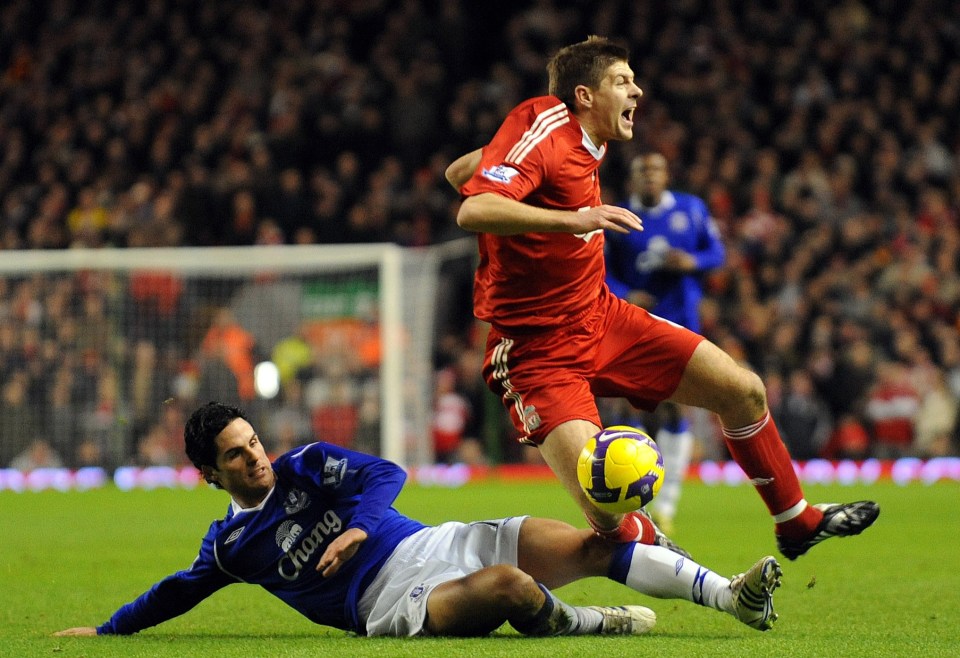