Aston Villa 2 Brighton 0: Late goals from Watkins and Mings give Gerrard his first win as manager of the Villans.

STEVEN GERRARD got off to a winning start at Villa Park, with late goals from Ollie Watkins and Tyrone Mings putting the Seagulls out.

Watkins raced onto a pass from Ashley Young and cut past Shane Duffy and Yves Bissouma before smashing his shot past keeper Jason Steele.

At the 84th minute opener, Gerrard fist-pumped in delight outside his technical area.

Then, four minutes later, Adam Webster’s clearance fell into the path of Mings, who scored from 10 yards out, prompting more Gerrard celebrations.

Villa’s five-game losing streak came to an end with this victory.

Brighton had the majority of possession but lacked a cutting edge, and their unbeaten away record was broken.

The Holte End erupted in applause as former Rangers manager Gerrard took his place in the dugout two weeks after Dean Smith was fired.

The club’s owners are desperate for success and a return to Europe, and Gerrard is the club’s 13th permanent manager this century.

They got off to a good start, and Matt Cash came close to breaking the tie.

In midfield, John McGinn made a sharp turn and found Ollie Watkins open on the left flank.

Steele was making his Premier League debut for Brighton, replacing the suspended Robert Sanchez, and he was quickly thrust back into the action.

Emiliano Buendia’s first-time flick almost created an opening for Danny Ings, but Steele snatched the ball away from the Villa striker’s feet.

Brighton weathered the storm and began to press the Villa defense.

Emiliano Martinez was put to the test for the first time when he smothered a downward shot from Leandro Trossard after Marc Cucurella’s center was not cleared properly.

When Tyrone Mings headed in a McGinn free-kick, Steele was up to the task once more. 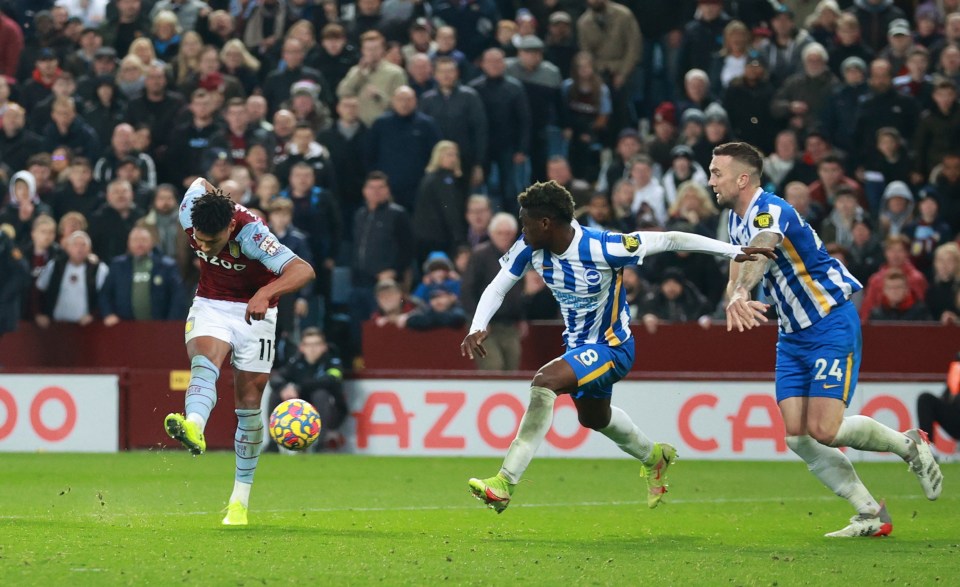 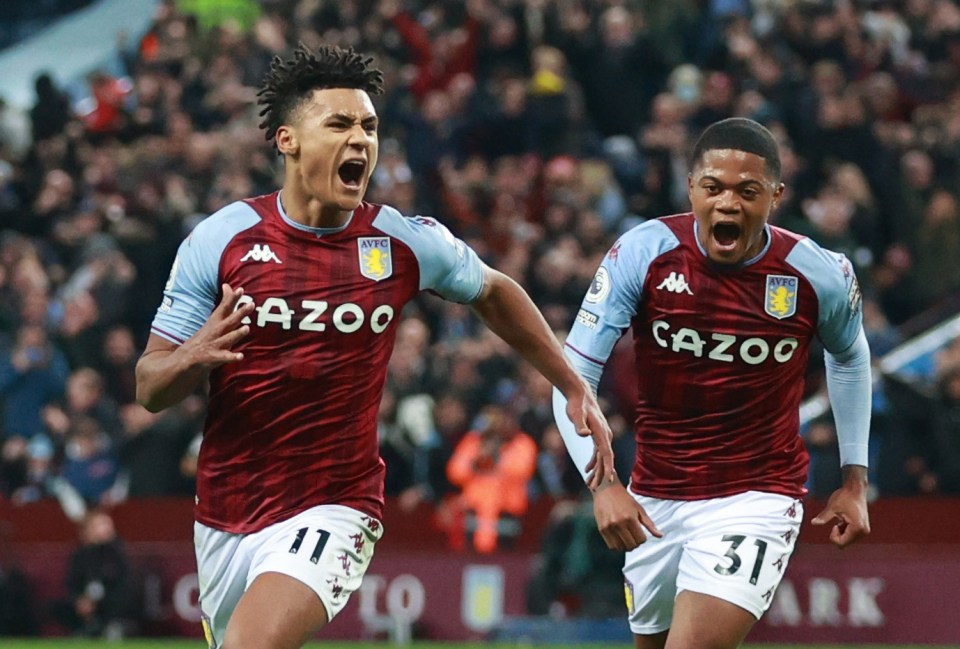 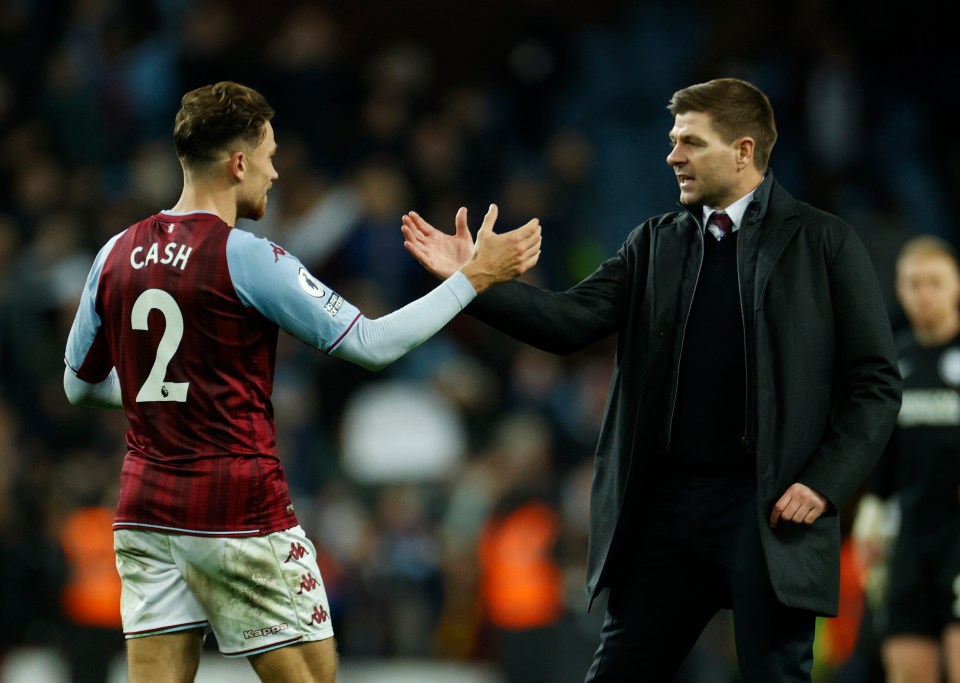 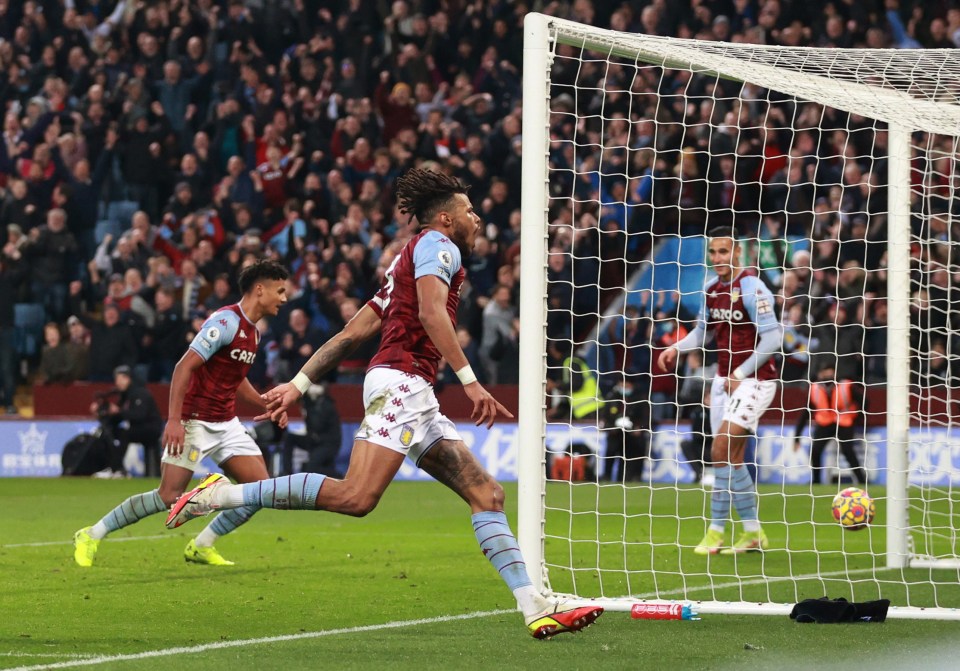 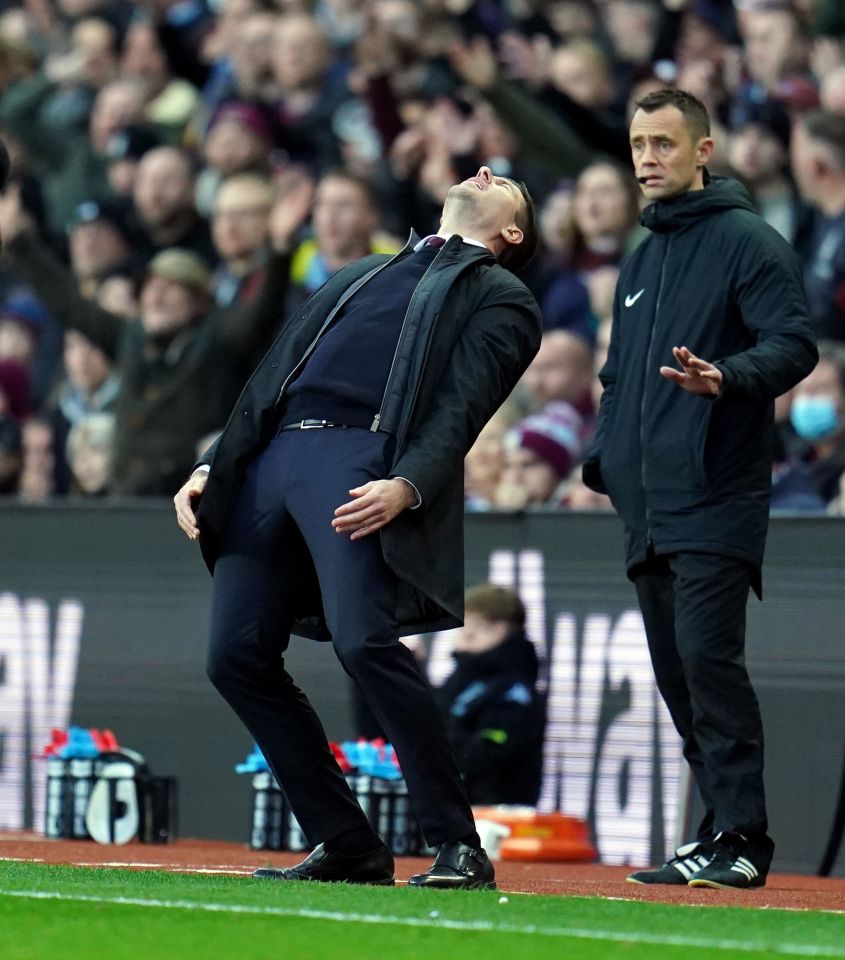 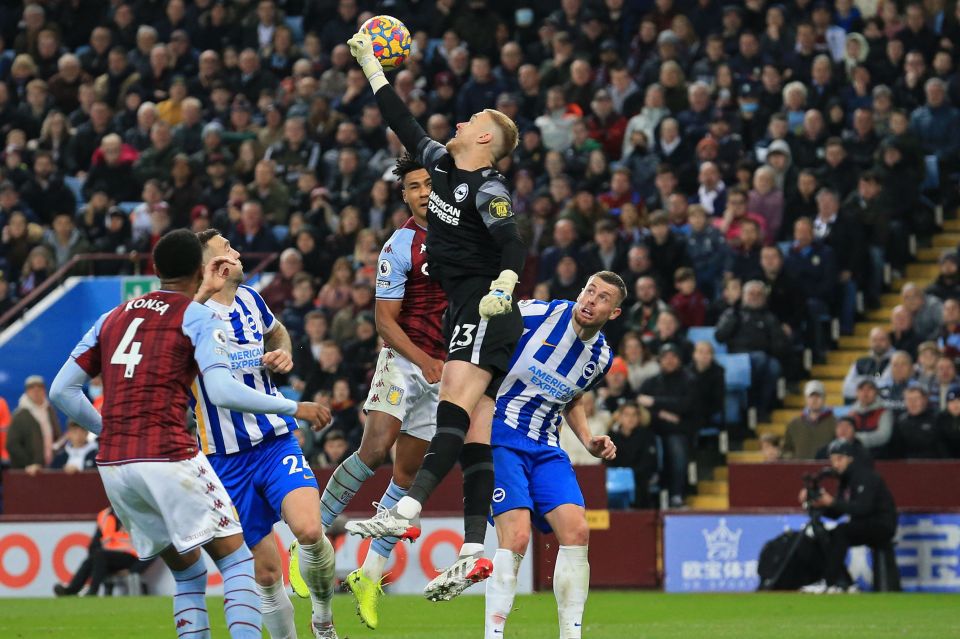 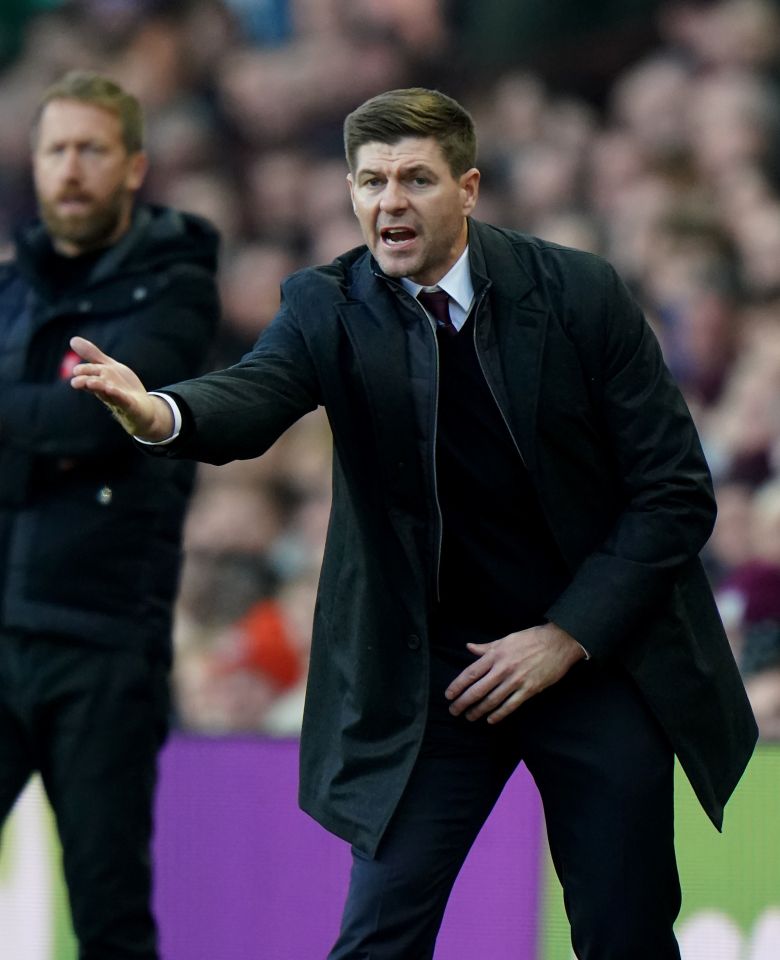