PANTO season arrived early in Doha, thanks to a feud between Red Bull CEO Christian Horner and Merc CEO Toto Wolff, who fought like a pair of ugly sisters.

It came after a FIVE-DAY saga of ‘oh yes he did…’ ended with the FIA ruling that ‘oh, no he didn’t’ in the case of Max Verstappen illegally forcing Lewis Hamilton off the track in Brazil.

The stewards denied Mercedes’ request for a right to review as the Qatar Grand Prix descended into a shambles.

It also sparked an on-stage brawl between Horner and Wolff, with the Red Bull CEO taunting his competitor.

“There is no relationship,” Horner said when asked about their connection.

“This is the first time they’ve been challenged, so it’ll be interesting to see how they respond.”

“Relationships and respect are two different things; there is respect for Mercedes and Lewis Hamilton.

It’s a competition, and it’s fantastic that we’ve gotten to this point and are fighting.

“Am I going to spend Christmas with Toto? Probably not…Unless you’re in a panto this year, I’ll probably take the kids!”

“In F1, you don’t have to be best friends with your opponents, at least not in my opinion.”

What kind of person are you?

“Faking a facade when competing against your rivals would be dishonest in many ways.”

Horner’s remark was hilarious, but there are serious tensions beneath the surface of this classic Punch and Judy show.

It also brings the threat of more protests and appeals to F1’s sluggish stewards, jeopardizing the title race’s outcome.

“In this championship, now is the time to talk about the rules.

“Olympic boxing evolved into professional boxing, which evolved into mixed martial arts (MMA), but that’s fine; we’re in the ring now trying to do our best.”

“Elbows are now permitted because the rules allow it, and gloves are no longer required.”

In yet more brawling news, Horner has revealed that his team will file a protest against their opponent’s car’s legality, focusing on their flexible rear wing, which failed an FIA test in Sao Paulo… 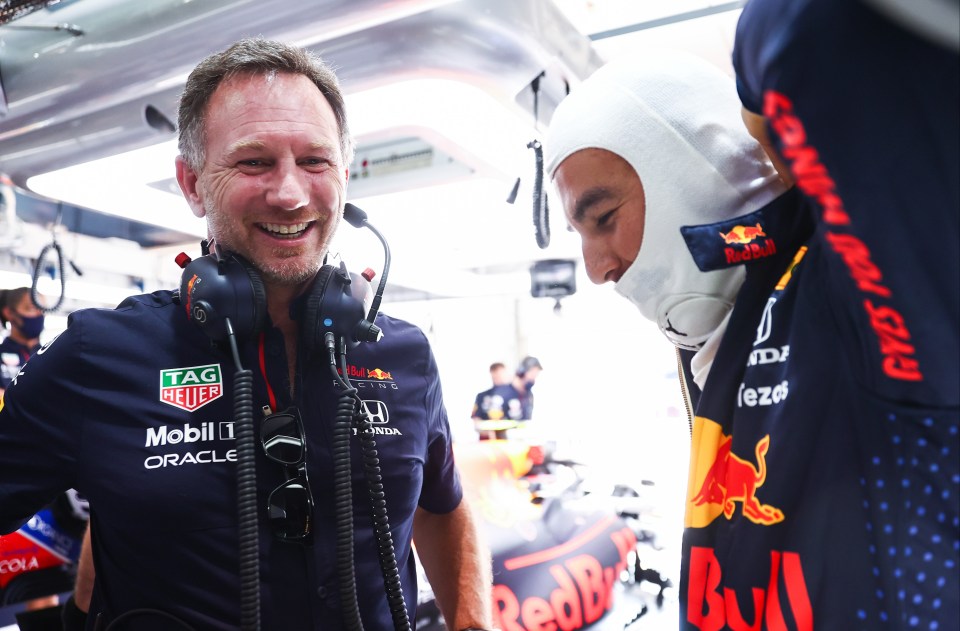 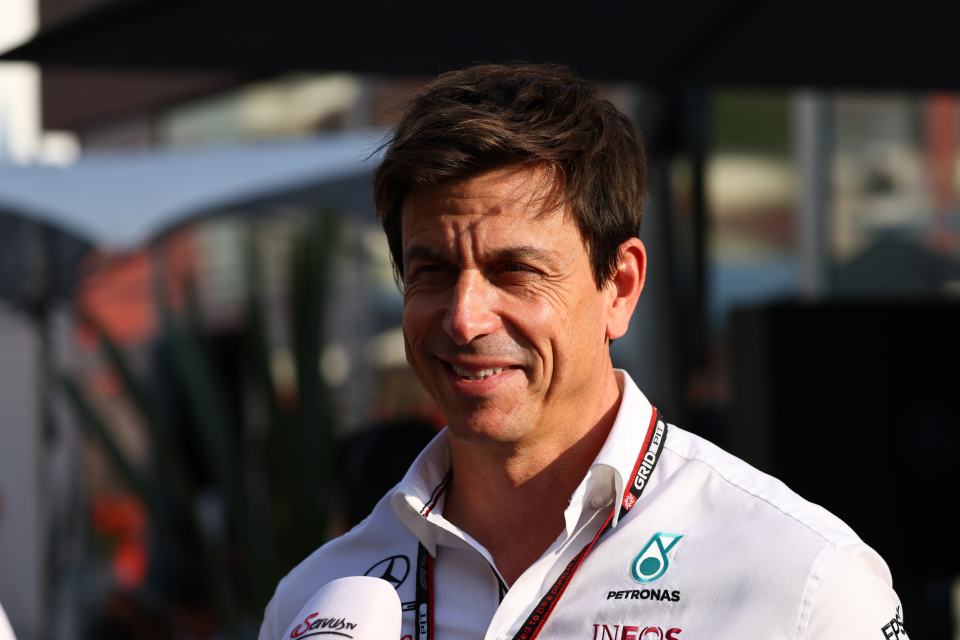 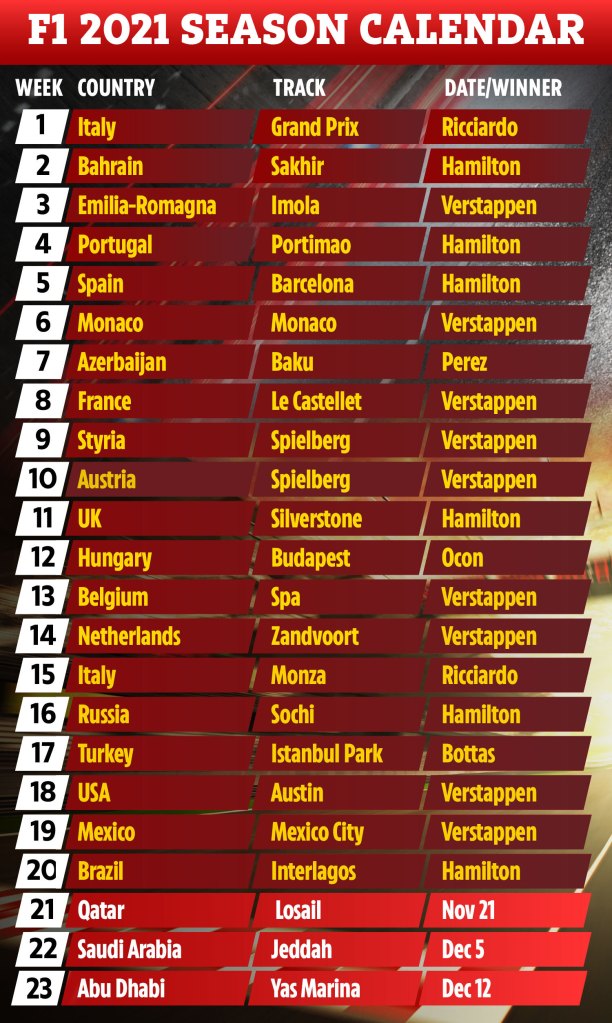 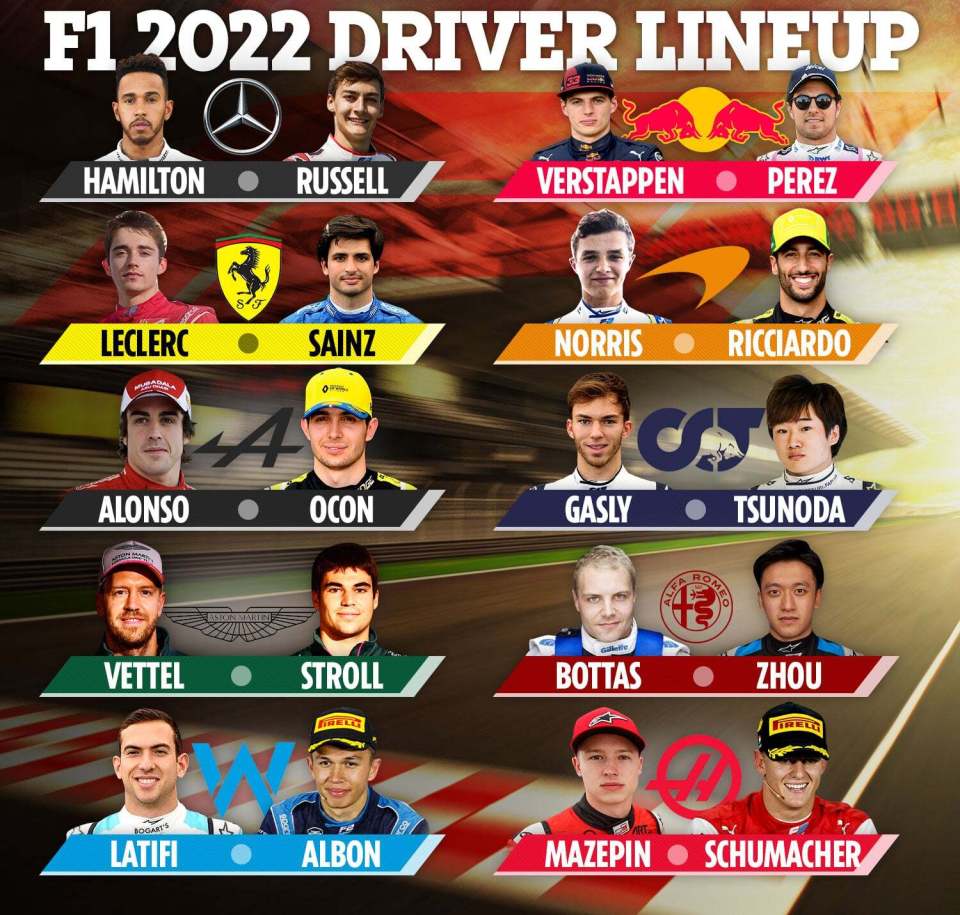