Australia and New Zealand are legally obligated to travel to the World Cup, according to the organizers.

AUSTRALIA and New Zealand are legally obligated to attend the Rugby League World Cup, which they helped defer.

To travel to England, however, players will not need to be fully vaccinated against Covid-19.

The rescheduled tournament’s revised schedule was released yesterday, with the most notable change being the relocation of the wheelchair final from Liverpool to Manchester.

And chief executive Jon Dutton revealed that the countries’ participation agreements are legally binding – but that there will be no requirement to be fully vaccinated.

Several NRL players have refused to be vaccinated, but Dutton stated that “the tournament will not implement a mandatory vaccination policy.”

“We’ll do what other people would expect, whether it’s from an airline, a country, or the competition in which the players compete.”

“However, the vaccination rates are encouraging, and we’ll follow any rules put in place by Public Health England.”

“The agreements are as legally binding as any other contract we have, and people will do things if they want to.”

“I honestly believe Australia, New Zealand, and the rest of the world want it.”

We now have legally binding, signed agreements, which we did not have previously.

“We’ve spoken to Australia’s rugby union and the All Blacks, as well as everyone involved with the Tokyo Olympics, to find out more, but the Rugby League Players Association is formidable.”

“I’ll meet with their CEO, Clint Newton, as well as the chief executives of all NRL clubs in Australia, and they’re all on board.”

“If we had gone ahead, there would have been significant player restrictions.”

We all want access to players, and they want to participate in community activities.”

The delay resulted in additional costs in addition to the fixture changes – Wigan will now host the double header featuring England’s men’s quarter final and the women’s group game against Canada, while group games in Leeds and Hull have been switched–

Some nations purchased equipment that can no longer be used, and some fans have requested ticket refunds.

However, commercial agreements are largely in place, and hopes of selling 70,000 tickets for the opening day games between England and Samoa at St James’ Park in Newcastle and Australia v Fiji at Headingley in Leeds are high.

As of yesterday, there were nearly 1,500 people in line for tickets to the hosts’ October 15 opener, with a possible sellout.

“We had to renegotiate 170 agreements that were all set to expire on December 31,” Dutton continued.

We could’ve been eliminated from multiple venues and games.

“However, we’re in a good commercial position and have re-established some relationships.”

“We’ve had an extra year to raise our expectations…. 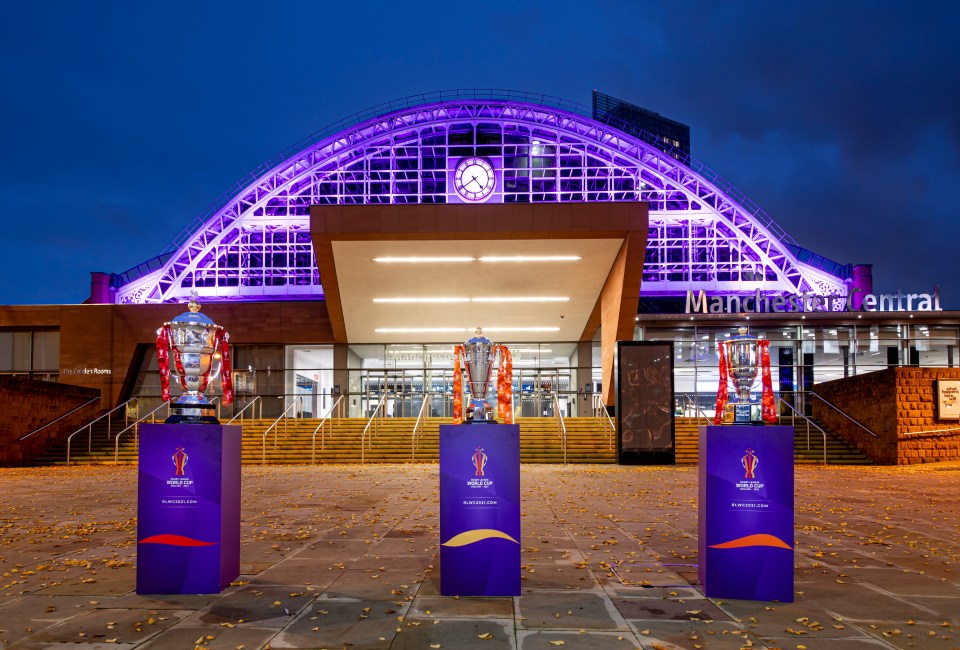 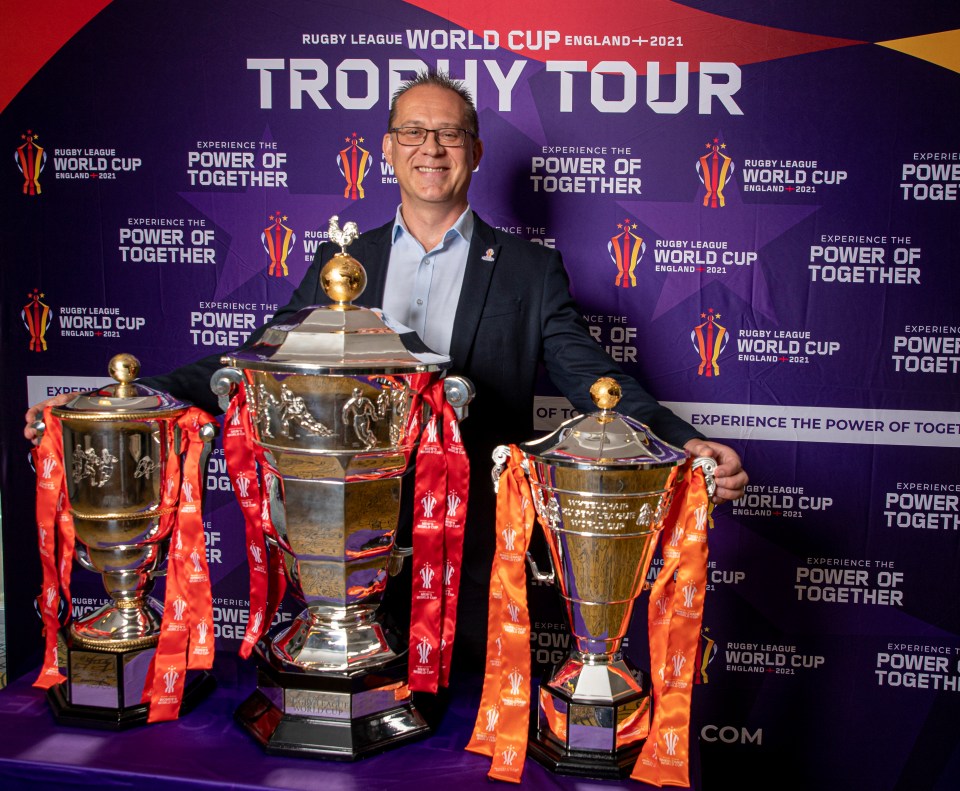 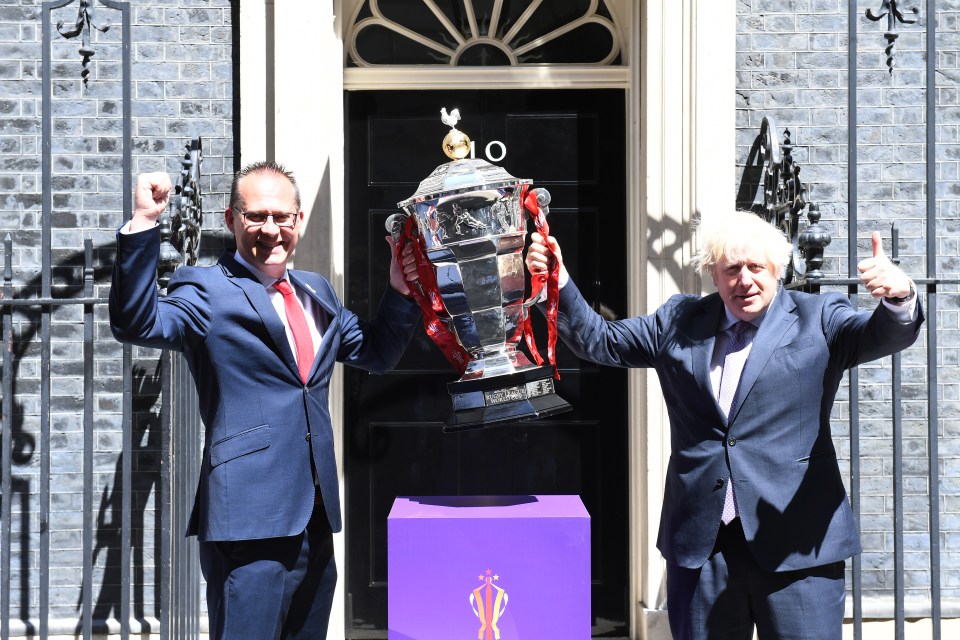