Charlie Wyke, a 28-year-old striker for Wigan Athletic, was rushed to hospital after collapsing during training and will be monitored for the next few days.

Charlie Wyke, a WIGAN striker, has been rushed to hospital after collapsing in training, according to the club.

The 28-year-old collapsed and was treated by Wigan’s medical staff before being taken to hospital and monitored for the next few days.

“First and foremost, for everyone associated with Wigan Athletic, the absolute priority is Charlie’s health and wellbeing, and providing support to him and his family,” Wigan Athletic Chief Executive Mal Brannigan said of the incident.

“As a Club, we’d like to express our heartfelt gratitude to all of the NHS staff who, despite the difficult circumstances, were outstanding in their response and subsequent care for Charlie, collaborating with our medical team.

“We understand that this news will cause concern, but we respectfully request that the privacy of Charlie and his family be respected.”

“We will look to provide additional updates to our supporters at the appropriate time.”

Wyke is the second Football League player to suffer a serious injury this week.

Fleck was taken to the hospital, but was released the next day.

He turned around as the ball was tossed out for a throw in, clutching his chest and collapsing to the ground.

Because the incident occurred near the touchline, club medics were able to treat him quickly. 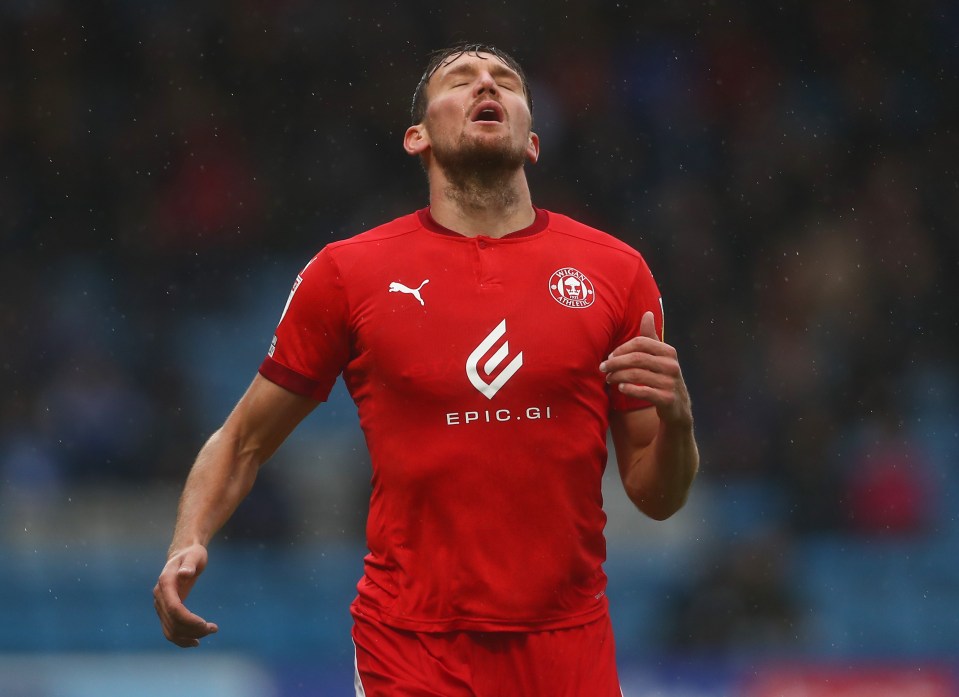 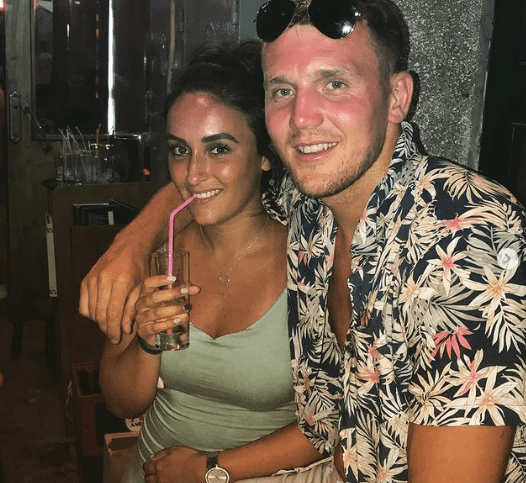