Chelsea’s Chilwell and Kante prove they made the right decision by haunting their old club and putting the boo boys to rest.

With Premier League leaders Chelsea visiting the King Power stadium on Saturday lunchtime, it was a nightmare for Leicester fans.

The Foxes were upbeat before the game and made plenty of noise when it started, but there was a recurring theme.

When Ben Chilwell or N’Golo Kante, both former Leicester players, received the ball, there were regular moans, groans, and boos.

While Chilwell took the brunt of the boos, Kante carried on and went about his business quietly.

Instead of being deterred by the jeers, Chilwell stepped up his game and decided to return the favor to his former team.

When he broke through and hit the crossbar early on, his former fans booed and jeered him.

Chilwell, on the other hand, would soon be the one laughing the loudest as he delivered the cross that saw Antonio Rudiger score Chelsea’s first goal.

Chilwell’s smile said it all, and there was no doubt that, after the poor reception he had received, he would be ecstatic to score a goal against his former club.

Chilwell has already justified his decision to leave Leicester by becoming a European champion since leaving.

N’Golo Kante, another player who has done this on multiple occasions, has decided to return to haunt his former team and fans.

Kante rarely scores, and I doubt he’ll ever score another goal as good as this one, which he scored against his former club.

He scored to put Chelsea up 2-0, and his face lit up with joy, as he always did when he scored.

The West Londoners were simply far too good for Leicester, demonstrating the clear disparity between the two sides and possibly reinforcing why players like Kante and Chilwell have left the club in search of more success and trophies.

Chelsea, of course, is currently in first place in the Premier League.

Chelsea have progressed to the next level.” 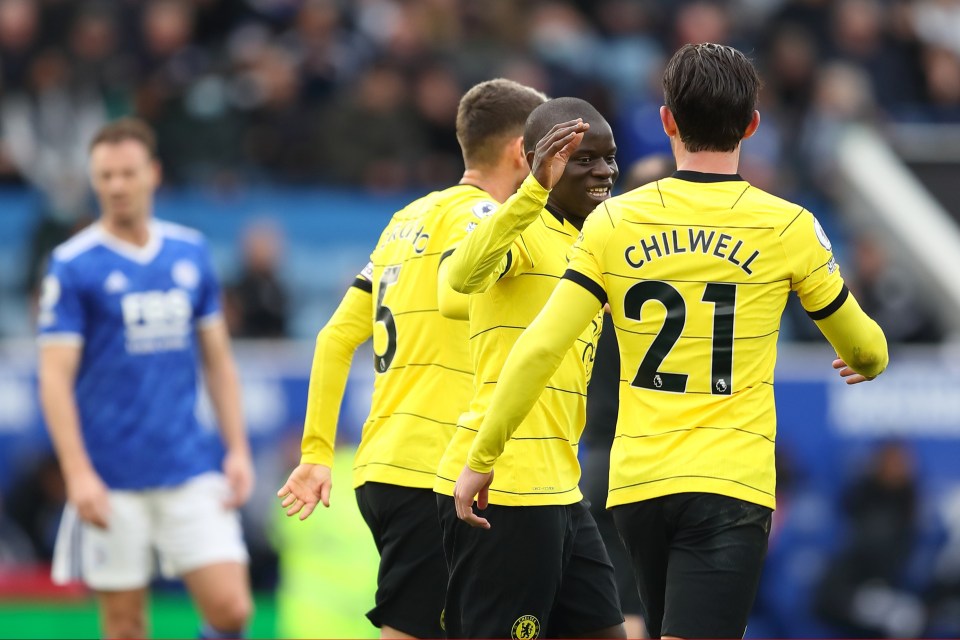 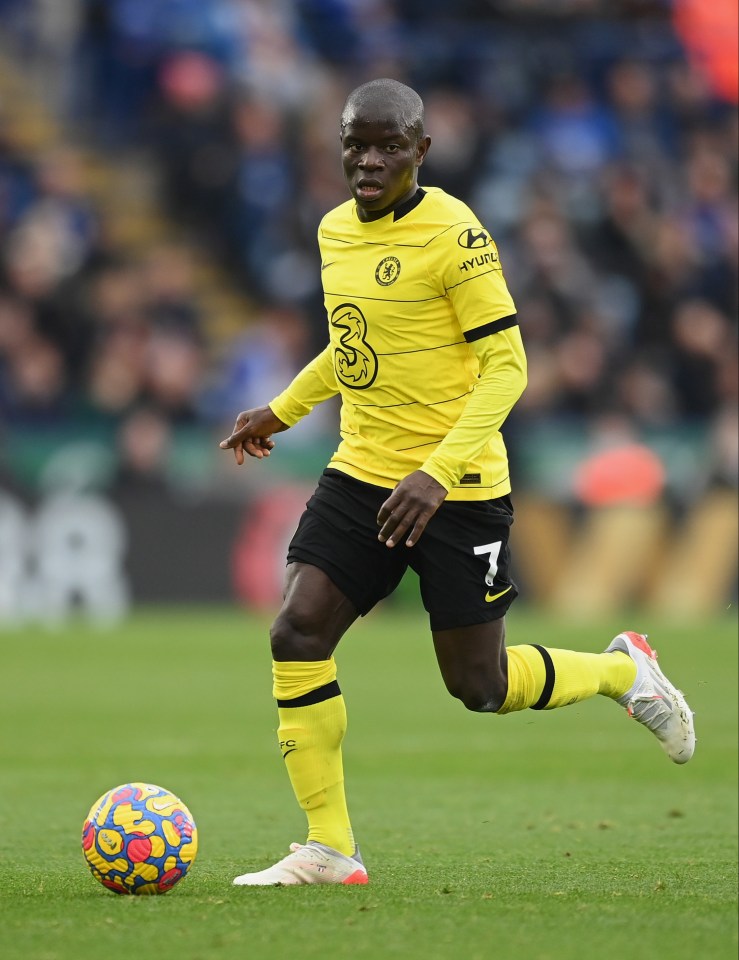 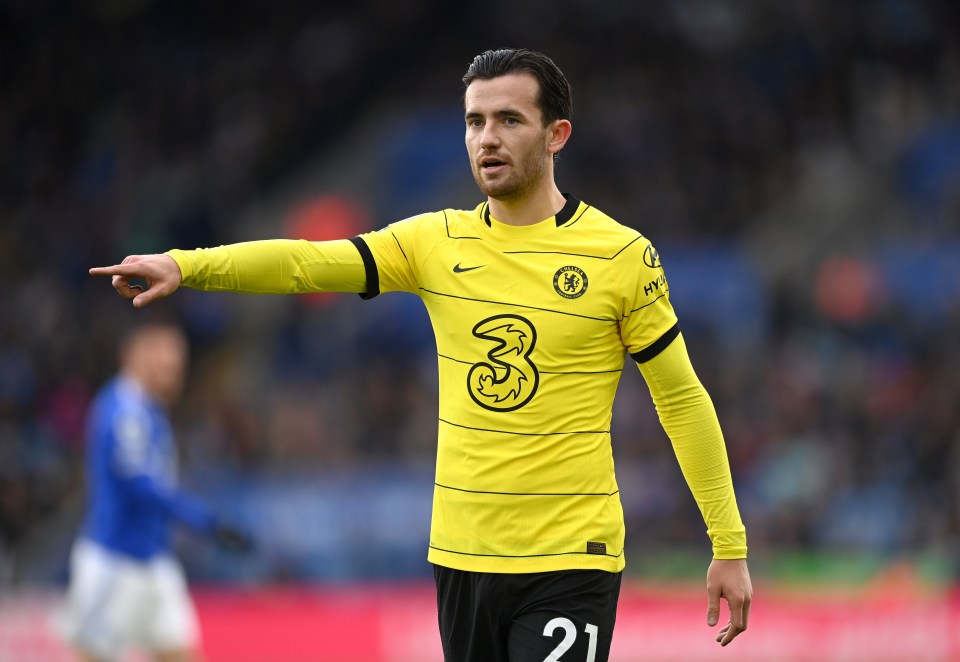