Daniel Kretinsky is a West Ham United investor whose girlfriend is an Olympic showjumper.

DANIEL KRETINSKY has completed the purchase of a 27.5% stake in West Ham United, making him the club’s second-largest shareholder.

Kretinsky, 46, has joined the board of directors along with his business partner Pavel Horsky, joint-chairmen David Sullivan and David Gold, and vice-chair Karren Brady.

“I am overjoyed that this lengthy process is now complete,” he said.

“Football is a sport that I adore.

I admire and respect West Ham United’s long and illustrious history and tradition, as well as its devoted and passionate fan base and the role it plays in a variety of social programs and initiatives.”

The £3 billion businessman from Czechoslovakia already has a stranglehold on British business.

He owns the most Royal Mail shares and is the second-largest shareholder in Sainsbury’s supermarket chain.

He became chairman of Czech giants Sparta Prague in 2004 and is a media mogul, owning newspapers in both his homeland and France.

He is rumored to be dating Olympic showjumper Anna Kellnerova, who is 22 years his junior, despite keeping his personal life private.

The ‘Czech Sphinx,’ as Kretinsky has been dubbed due to his enigmatic personality, made his fortune in the energy industry through his company EPH, which he expanded to our shores.

Eggborough in North Yorkshire, Lynemouth in Northumberland, Langage in Devon, and South Humber Bank in Lincolnshire are the locations of EPH’s four power plants in the UK.

The law graduate increased his Royal Mail shares in 2020, amassing a £250 million stake in the historic FTSE250 company.

Kretinsky, who appears to be playing a real-life game of Monopoly, has also acquired Foot Locker and Macy’s, both in the United States.

Expect a lot of West Ham merch in both.

Kretinsky’s romance with Olympic showjumper Anna Kellnerova is the talk of the Czech tabloids.

She is the 24-year-old daughter of his former EPH business partner Petr Kellner, who was the richest man in the Czech Republic when he died in a helicopter crash earlier this year.

She, like Kretinsky’s son, went to the International School of Prague.

Kellnerova, a two-time national champion, recently competed for the Czech Equestrian Team at the 2020 Tokyo Olympics.

Her father, Petr, instilled in her hardworking values and encouraged her to pursue her equestrian ambitions.

“Because if you aren’t, you won’t be… 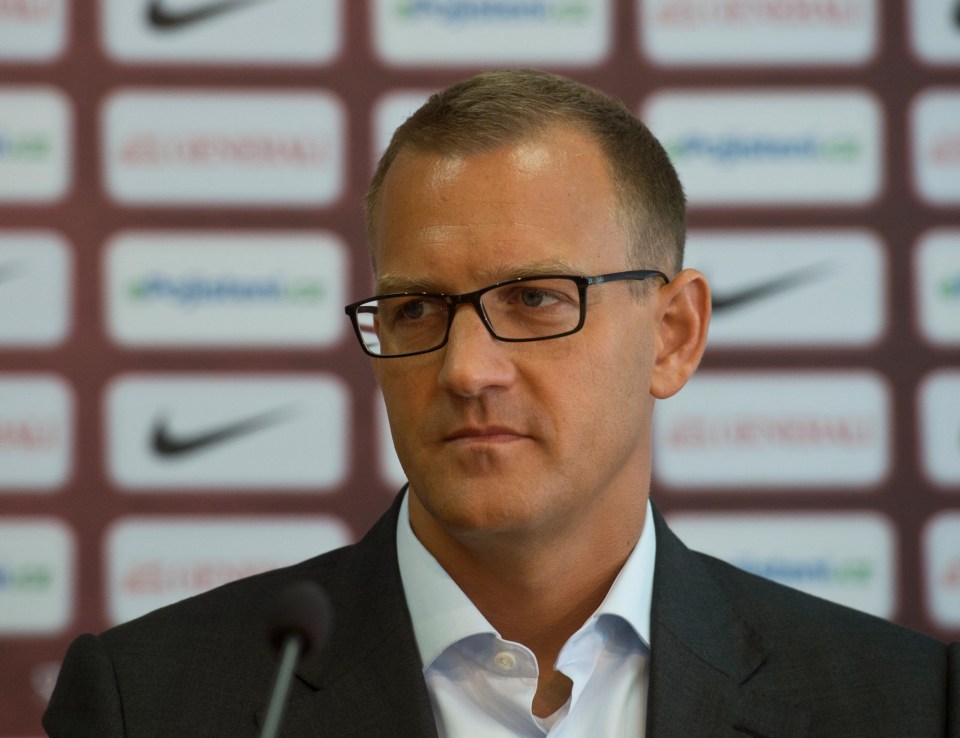 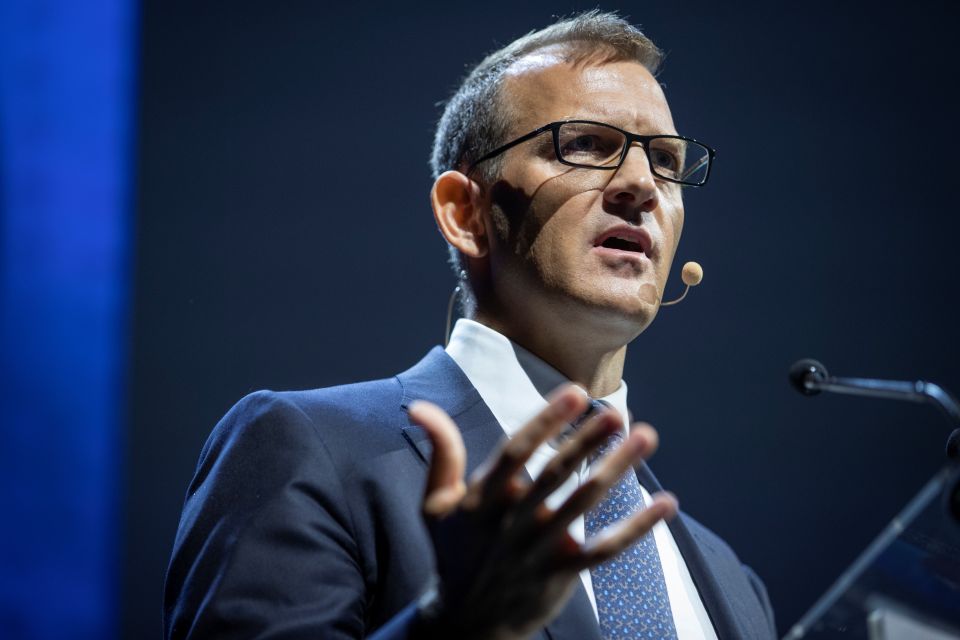 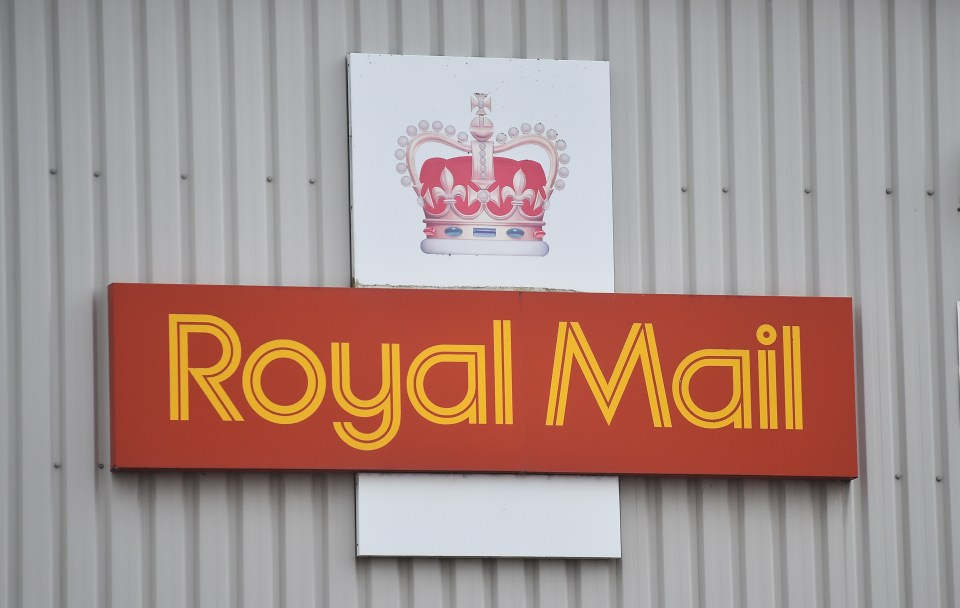 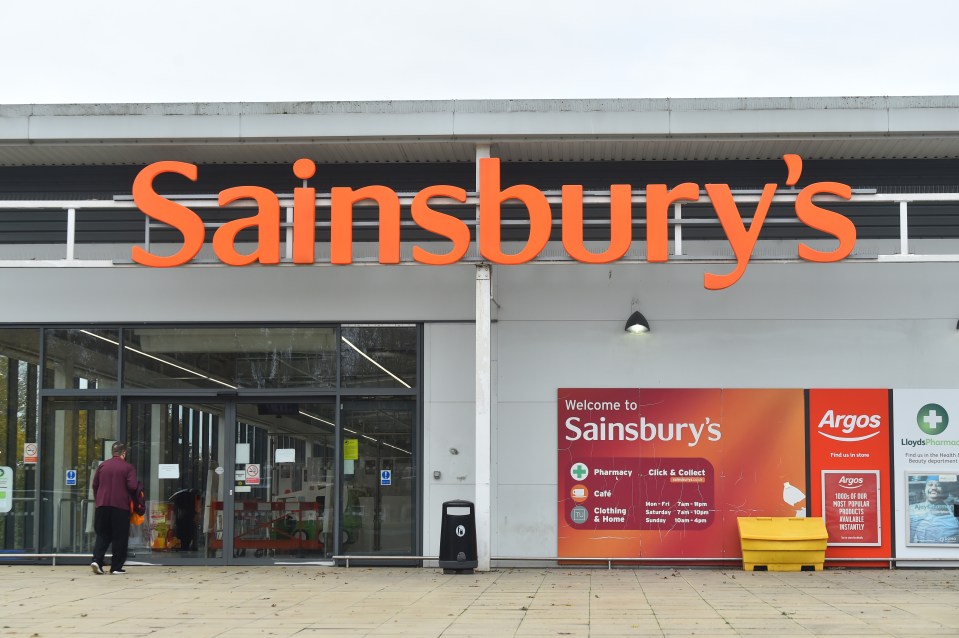 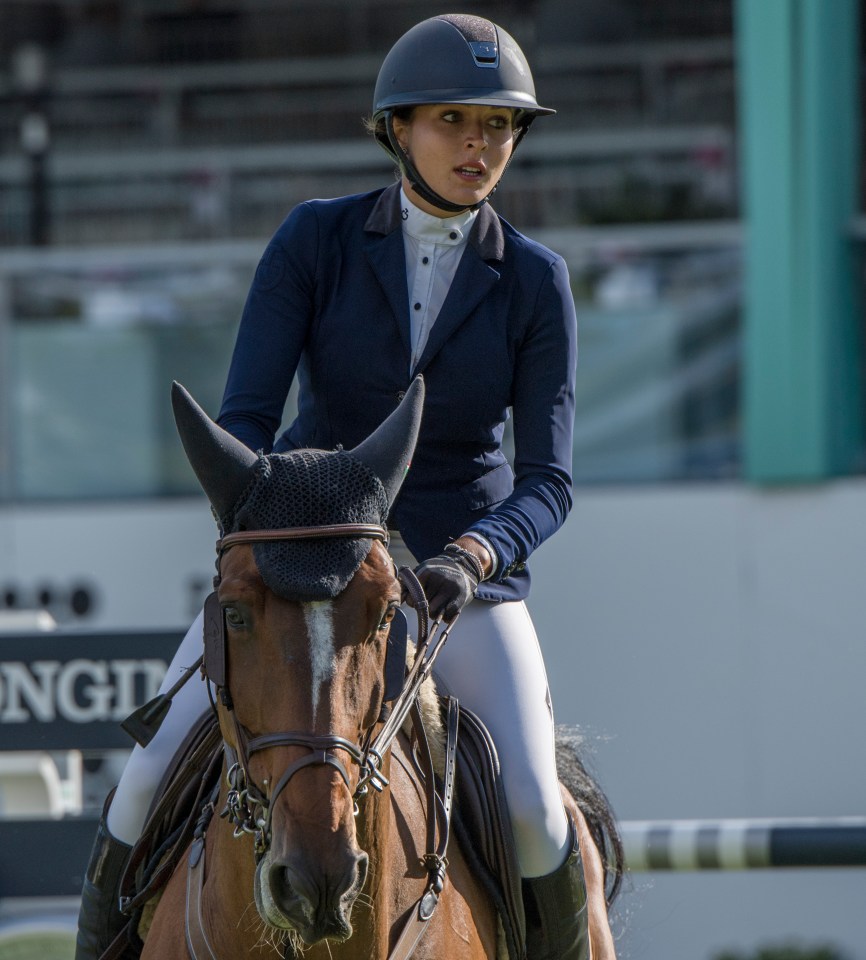 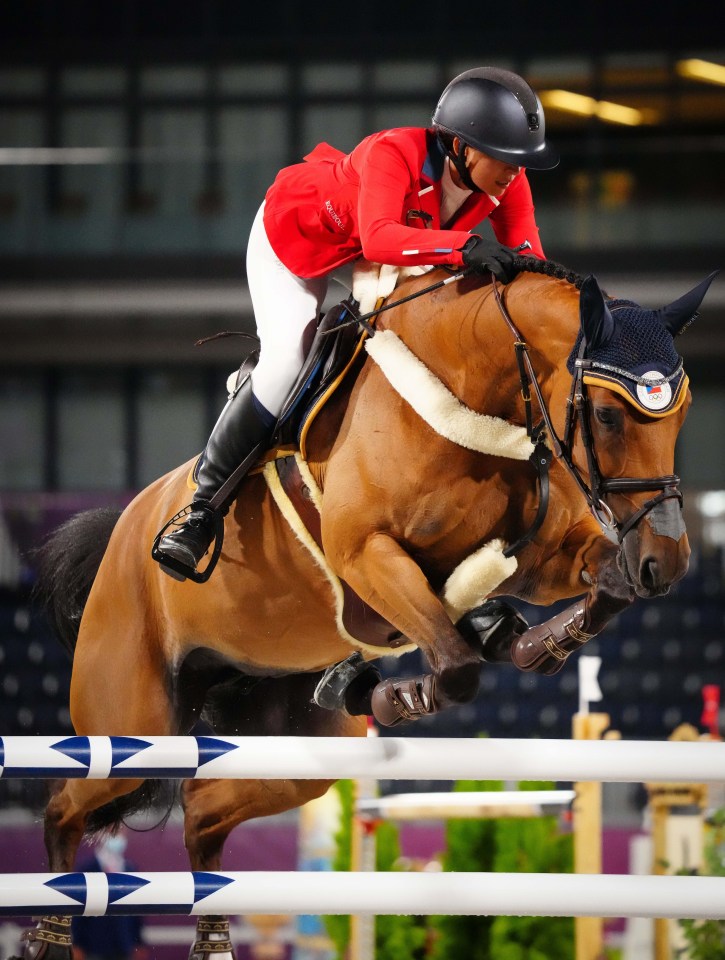 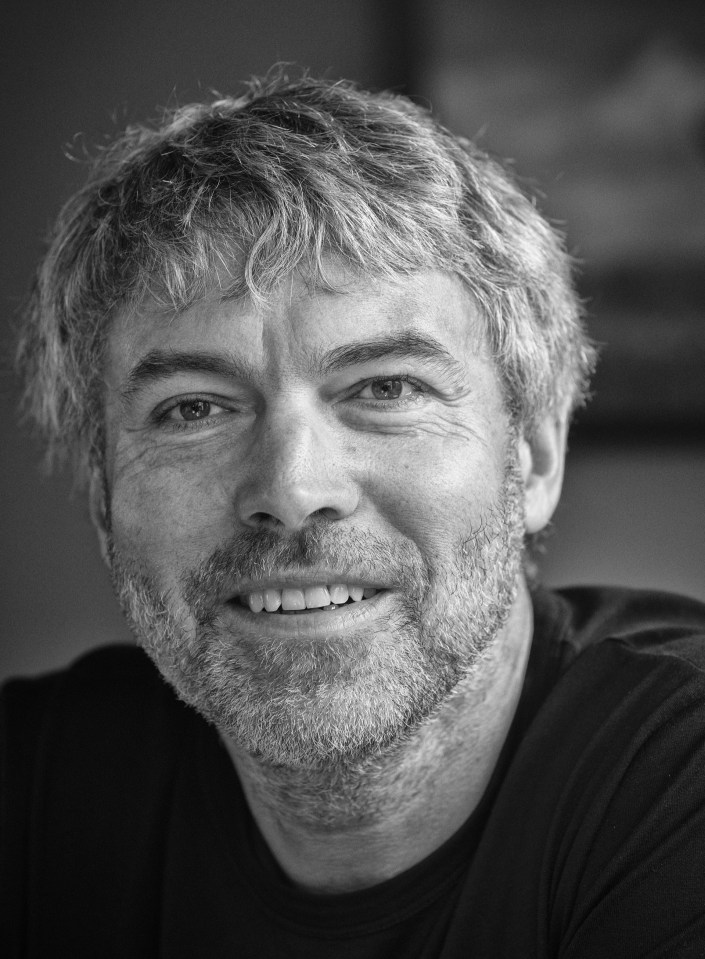 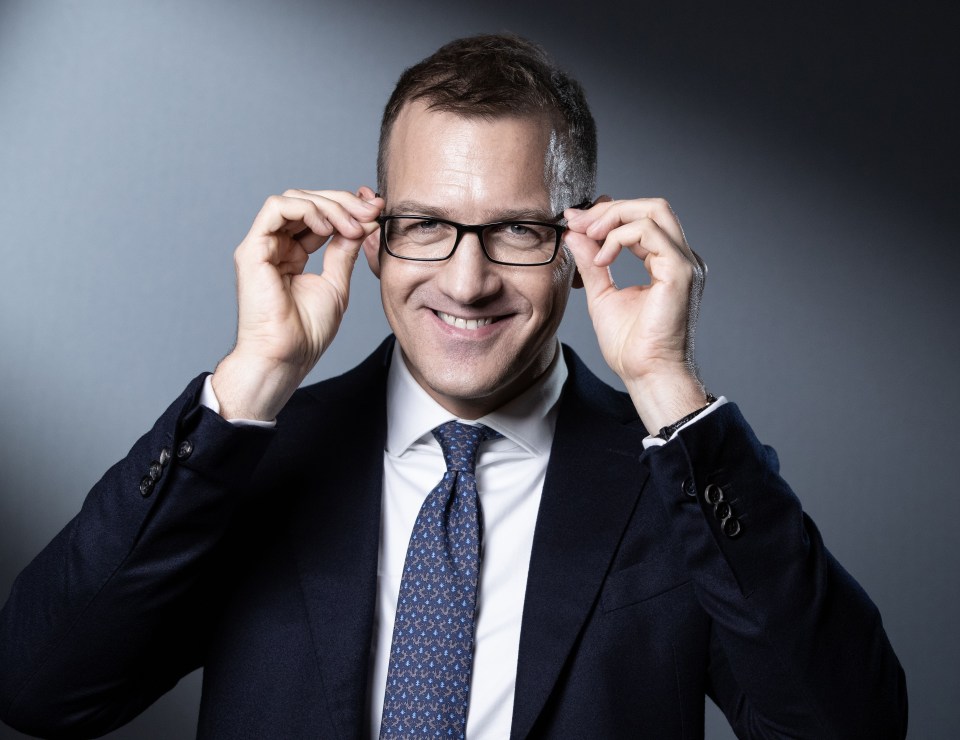 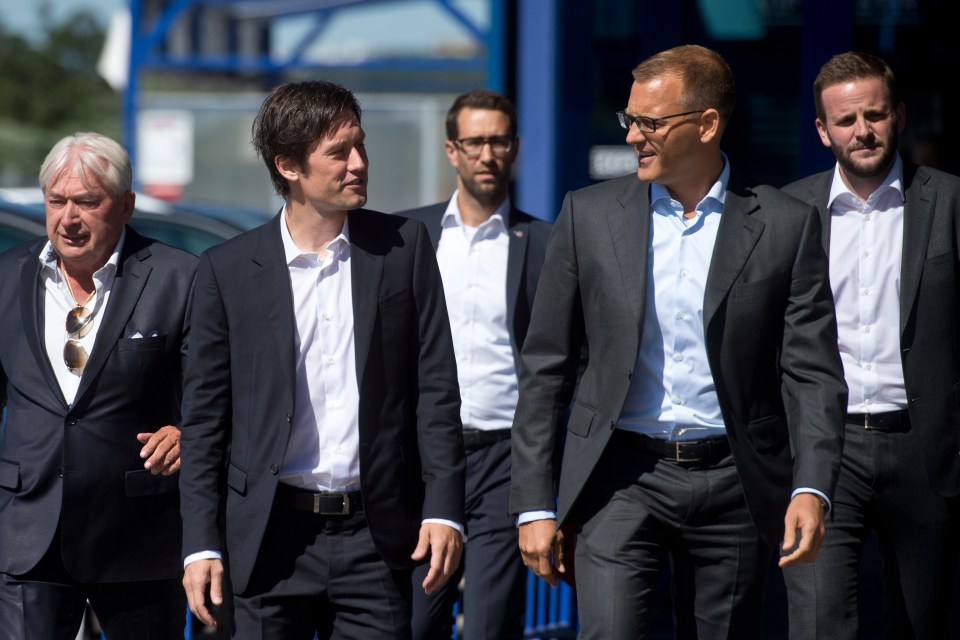 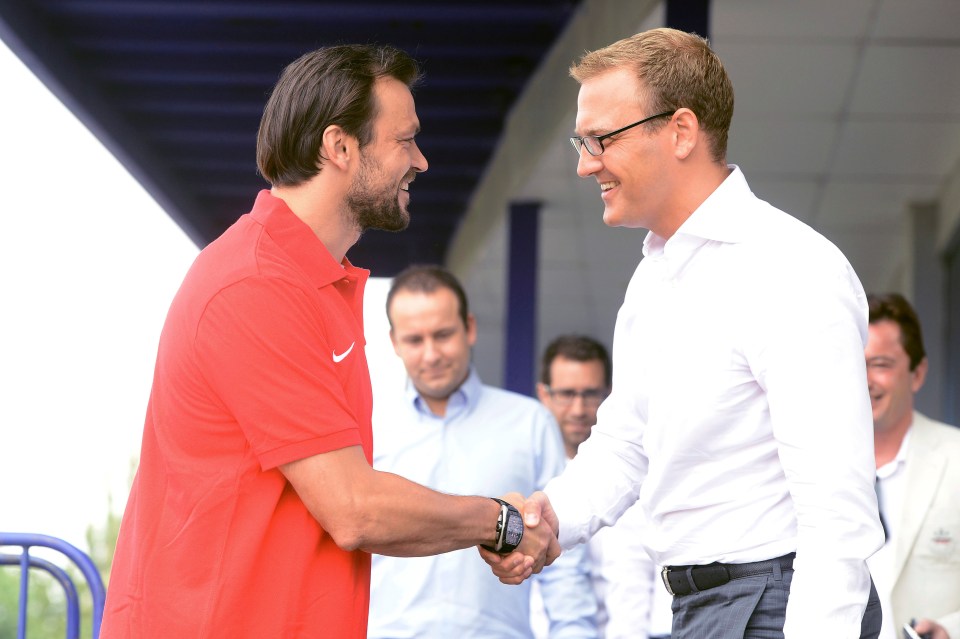