Dean Smith gets revenge on Southampton after being sacked by Villa with a debut win for the Canaries.

GRANT HANLEY gave Dean Smith the perfect start as Norwich City manager – as well as some sweet revenge on Southampton.

Smith received his P45 as Aston Villa manager after a defeat at Saints on Guy Fawkes Night, which kicked off a mini managerial merry-go-round.

Smith made a triumphant return to the dugout after only a week away, thanks to a magnificent headed winner from captain Hanley.

Smith becomes the first Canaries manager since the legendary Mike Walker in the legendary 1992-93 season to win his first Premier League match in charge.

And there were signs in the second half that this is a new, revitalized club – exactly the qualities needed for the upcoming relegation battle.

Smith was introduced to the Carrow Road crowd for the first time at 2.59pm, and he received a standing ovation and a warm welcome, as expected, as the quick replacement for Daniel Farke.

A mini-bus full of his closest supporters had traveled from Birmingham to see him in his new surroundings.

Smith has the most difficult job of the three new managers who started work on Saturday.

Despite their situation appearing ‘desperate,’ Smith has the pedigree and acumen to prevent yet another record-extending top-flight relegation for this yo-yo club.

The 50-year-old has never been relegated in his managerial career, making him a far better choice and certainly far more experienced than fellow contender Frank Lampard.

He had never taken a summer break after a demotion down the football pyramid during his time with Walsall, Brentford, and, most recently, Aston Villa.

Smith made a point of focusing on the defense in the two sessions he had on the practice field since being hired last Monday.

Embarrassingly, the Canaries have the league’s leakiest defense, with 26 goals slipping past goalkeeper Tim Krul in their first 11 games.

He would have wanted to get to halftime without conceding at the very least.

Southampton took the lead in the FOURTH MINUTE with little effort – Che Adams poked the ball past an unsighted Krul from inside the penalty box after several feeble attempts by the home side to clear the ball.

The camera panned around to Smith as Saints fans celebrated, and he looked disgusted… 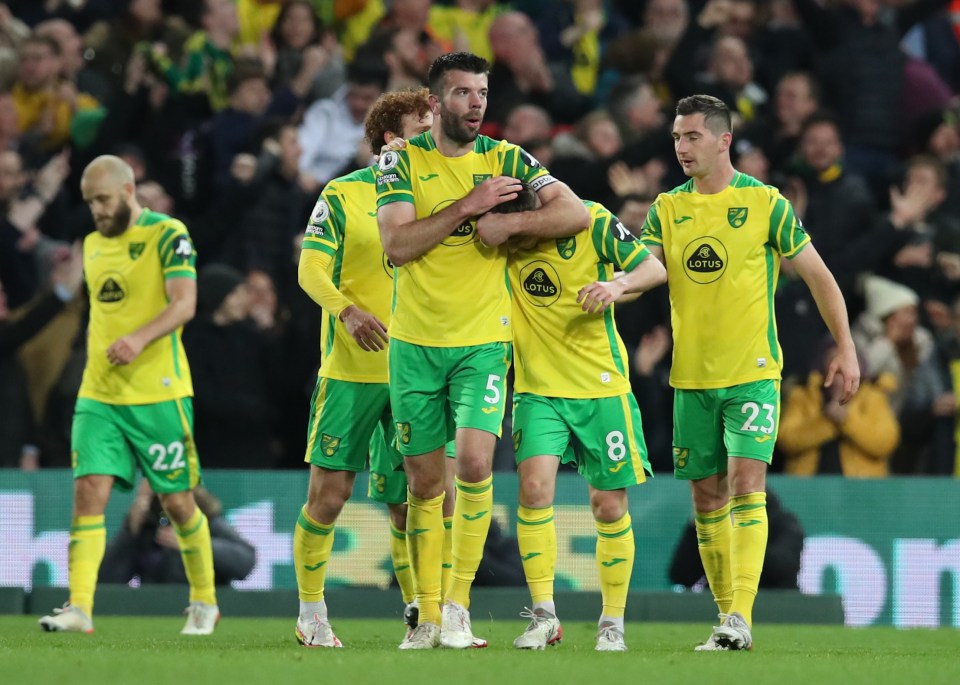 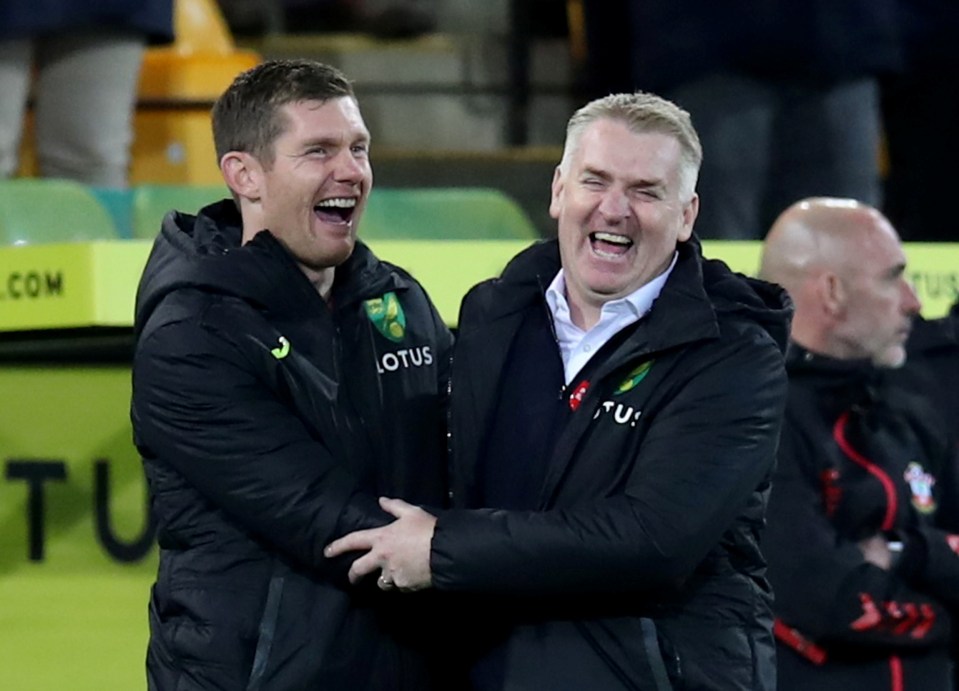 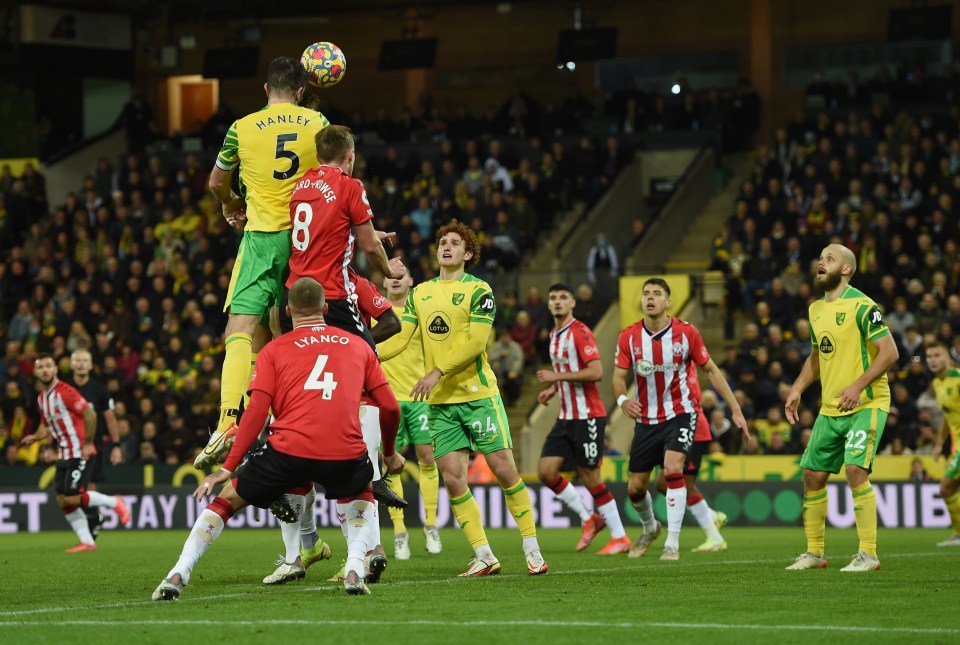