Derby County are £83 million in debt and have only £630,000 in the bank as they wait for a saviour from Wayne Rooney.

According to a Quantuma statement, the Rams’ £83 million debt does not include a further £153 million owed to the Rams’ share premium account, a’soft loan’ from Morris, who is set to write off the loss.

However, it is clear that money is running out at Pride Park as US businessman Chris Kirchner tries to close a deal quickly.

Wayne Rooney’s team has not yet been asked to take pay cuts, but that appears to be a foregone conclusion unless a quick rescue plan is devised.

MSD, an American investment firm, is owed £20 million, which will be repaid by Morris from the sale of the stadium to a new owner.

While these must be paid later, they are not required to be paid prior to a takeover.

WMG is owed £1 million, and many other agents are owed six-figure sums. 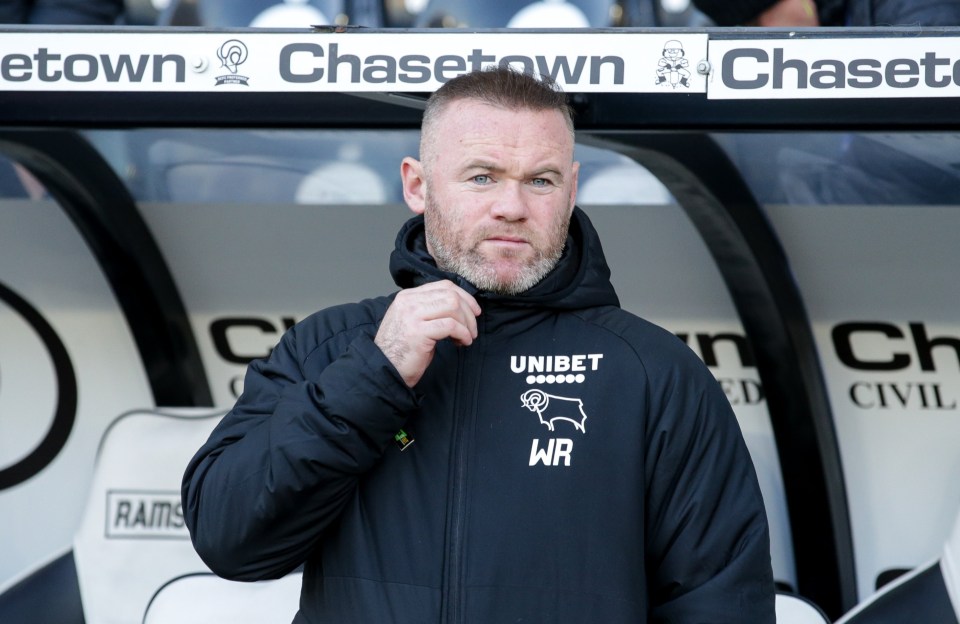