After the club sacked Norwegian boss Ole Gunnar Solskjaer, the German, 63, will sign a six-month contract with the Red Devils.

The veteran is said to have initially turned down United’s offer, but after new terms were offered, he agreed to stay in the dugout until May.

Following that, he is expected to work as a consultant at Old Trafford for the next two years.

Rangnick is currently the Lokomotiv Moscow’s head of sports and development.

That means he won’t be in charge of the match against Chelsea on Sunday due to work permit issues.

Despite his impending arrival, The MEN reports that United are still’very much in pursuit’ of Pochettino to join at the end of the season. 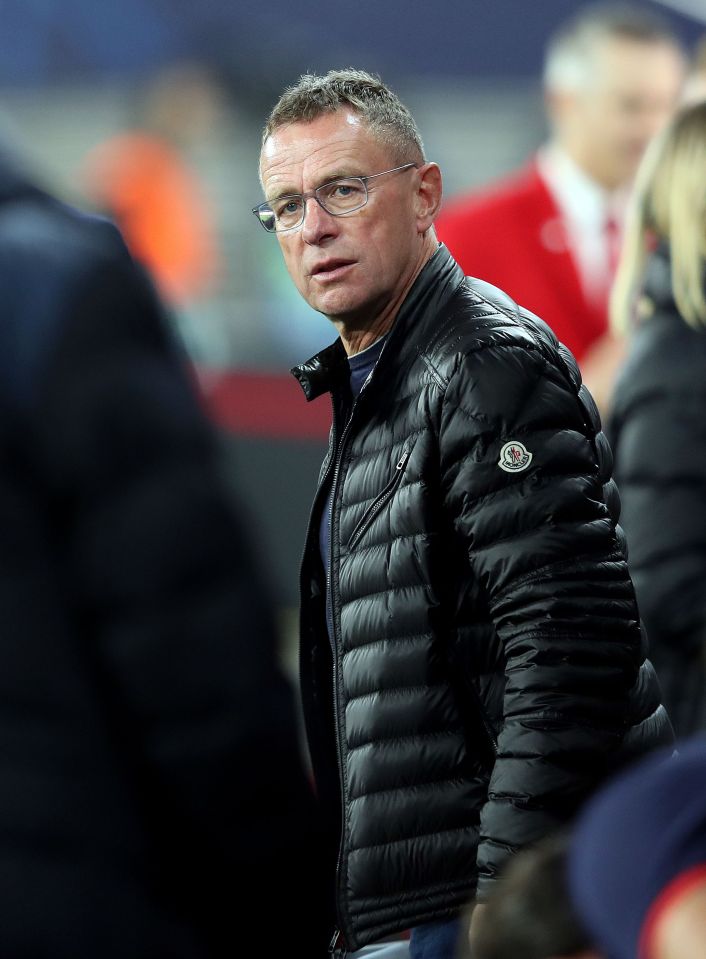 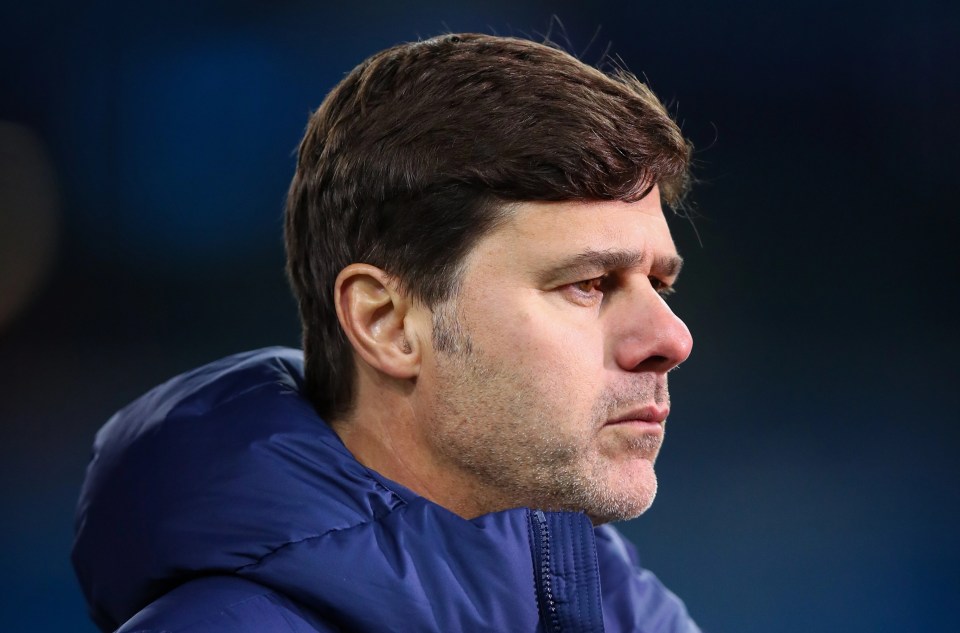