PSG’s mercurial Brazilian star Neymar has angered club bosses after preparing for his side’s UEFA Champions League clash with Borussia Dortmund by jetting to Dusseldorf in Germany for a red carpet fashion event. 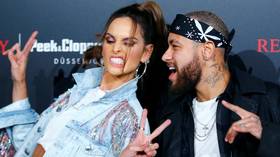 The French side are set to face Borussia Dortmund in the Round of 16 of the UEFA Champions League next week, and have been keeping their Brazilian star rested in a bid to help speed up his recovery from injury.

But club officials were less than impressed to learn that their still-recovering star had headed to Germany for an event for clothing brand “Replay,” organized by German fashion outlet Peek & Cloppenburg. 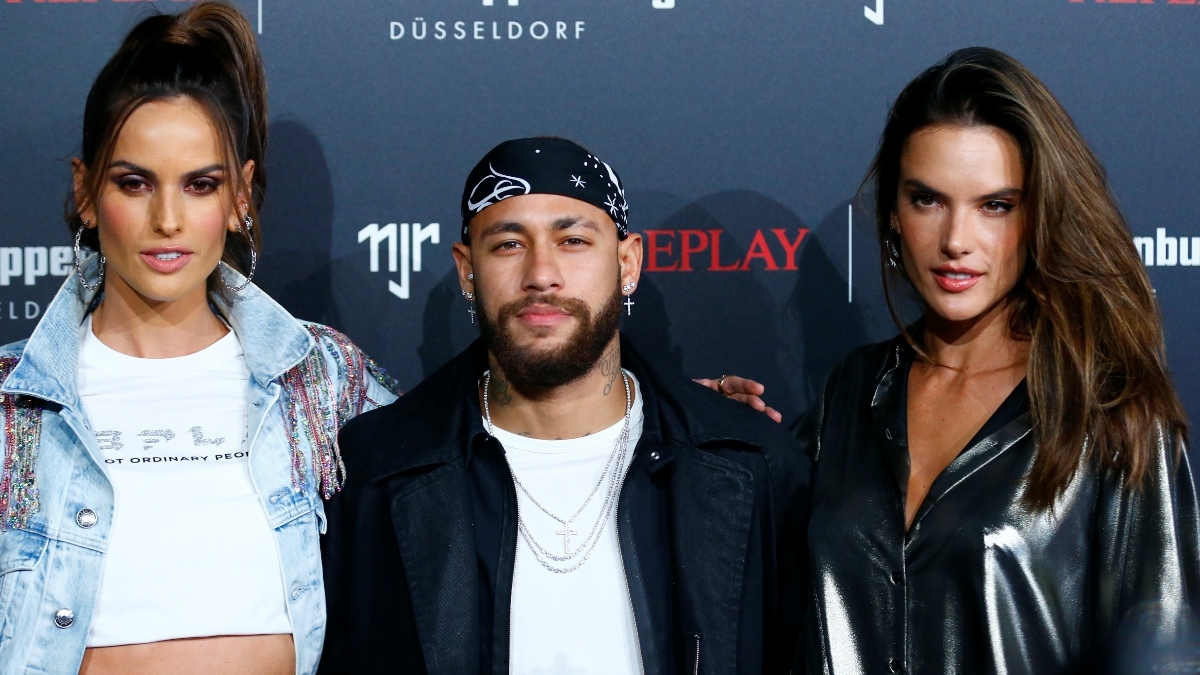 Neymar appeared relaxed and happy as he laughed and joked with models on the red carpet ahead of the event’s afterparty. But his team wasn’t so happy at his decision to seemingly put a party trip ahead of his injury rehabilitation.

PSG boss Thomas Tuchel had previously said he couldn’t 100% guarantee that the Brazilian would be fit to play in midweek.

Now, after Neymar’s extra-curricular excursion this week, it remains to be seen what sanctions the club will impose on their star man, or if he will be fit enough to feature against Dortmund.