Following desperate pleas to stop the game, the goalkeeper was sent off for urinating on the pitch and faces a lengthy suspension.

A GOALKEEPER’S career could be over after he was sent off for PEEING on the field.

AC Saint-Brevin, a seventh-tier club, fields an unnamed number one.

Last Saturday, he was caught short an hour into the Loire region side’s home match against Mareuil-sur-Lay.

Pleas to the referee to stop the game so he could use the restroom went unanswered.

So, while the ball was upfield, the goalkeeper tried to sneak a leak in the back of his net.

However, with the score tied at 1-1, the official caught him in the act and sent him off for offensive behavior.

According to Ouest France, a teammate took over in goal for the weak-bladdered custodian, but he was beaten twice as Mareuil won 3-2.

Local league officials are expected to impose a lengthy suspension on the disgraced goalkeeper.

He has already received an initial three-game suspension, according to French outlet footamateur.

Fabien Barthez, a former Manchester United goalkeeper, is famous for urinating on the field during Marseille’s UEFA Cup match against Inter Milan in 2007.

The France international, on the other hand, was not seen by officials and thus escaped punishment.

But not so with the most recent offender… 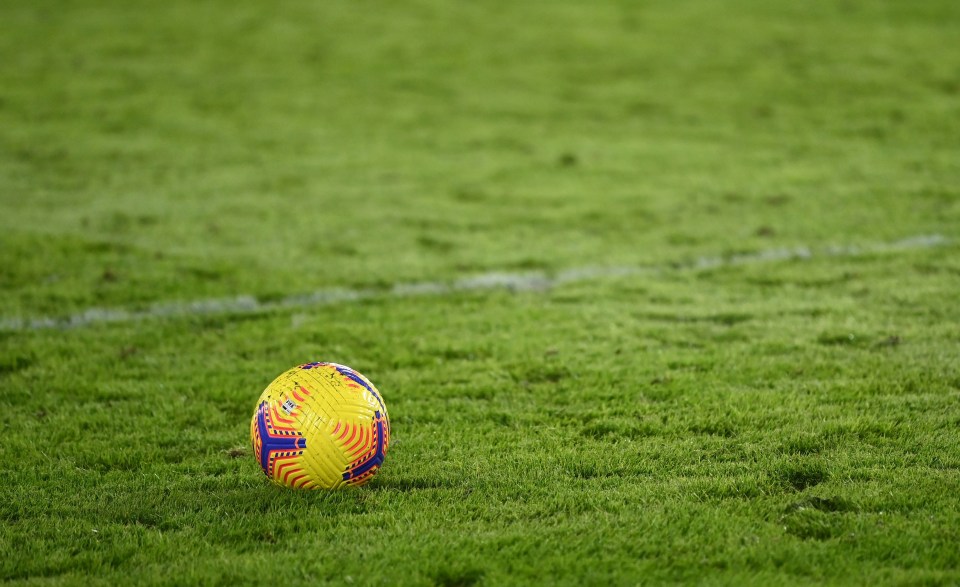