If Manchester United manages to rush through Brendan Rodgers’ appointment, it will be a difficult sell to the Old Trafford faithful.

Here’s a manager who was sacked by Liverpool, is now in charge of a team four places below United, and has a history of late Premier League defeats.

While many of us think Rodgers would be an excellent successor to Ole Gunnar Solskjaer, he would not be a crowd favorite right away.

The Northern Irishman is an astute tactician with a keen eye for talent.

He’s also a lot more at ease in his own skin than the cheesemonger who took over Liverpool almost a decade ago.

Rodgers’ inclusion of a get-out clause in his Leicester contract, which allows him to speak to specific clubs – including United – should they make an approach, suggests he is up to the task of succeeding Solskjaer.

United is hesitant to hire another bad cop after firing Jose Mourinho three years ago.

Rodgers is a modern man-manager, but he isn’t one to suffer fools gladly.

He has the ability to improve an ego-driven United team without destroying it.

But a former Liverpool manager would irritate United’s supporters, who have been so loyal to Solskjaer for so long.

When Rodgers’ Anfield Spring of 2014 ended with Liverpool blowing the title, they still sing gleefully of Steve Gerrard’slipping on his a**e and giving to Demba Ba.’

Rodgers oversaw late collapses and fifth-place finishes on both occasions after leading Leicester into the Champions League places for the vast majority of the previous two seasons.

Winning the FA Cup for the first time in the club’s history wasn’t just a bonus.

However, the United hierarchy was sufficiently impressed with Solskjaer to extend him a new three-year contract this summer.

Leicester is now beneath them, and he has been sacked.

Still, if compensation is paid and Rodgers joins United, it will avoid the chaos that United hinted at in their statement announcing Solskjaer’s departure yesterday.

This implied that they would appoint a caretaker to replace a manager who should have only ever been a caretaker.

Then there was an interim manager.

After that, next summer, a proper manager.

Any other major club would assume that a preliminary agreement had already been reached to appoint a specific new manager at the end of the season.

Perhaps Mauricio Pochettino, the man who has Sir Alex Ferguson’s support and… 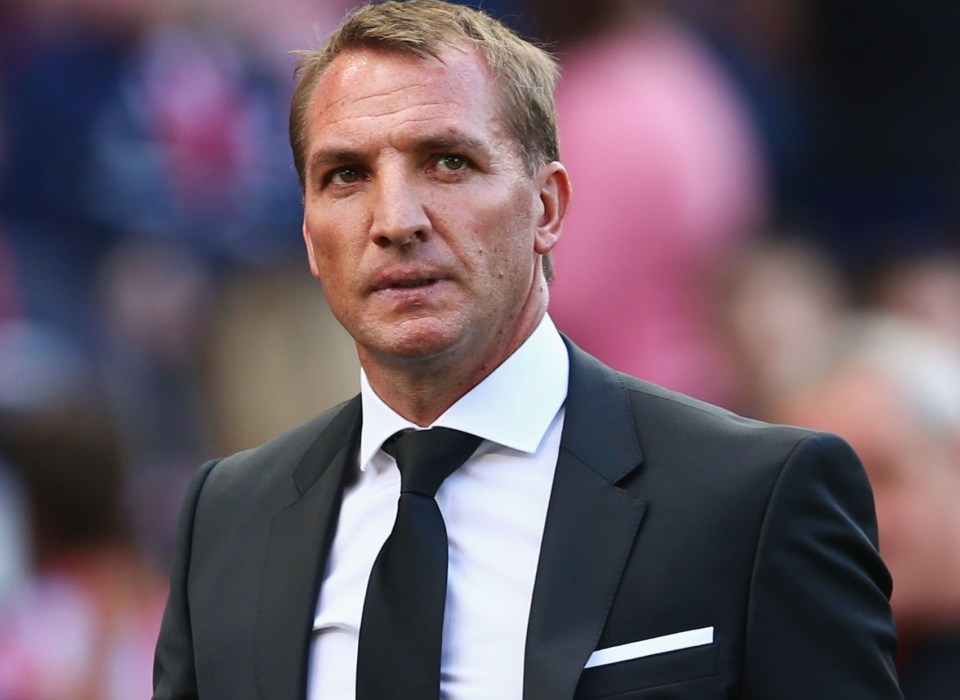 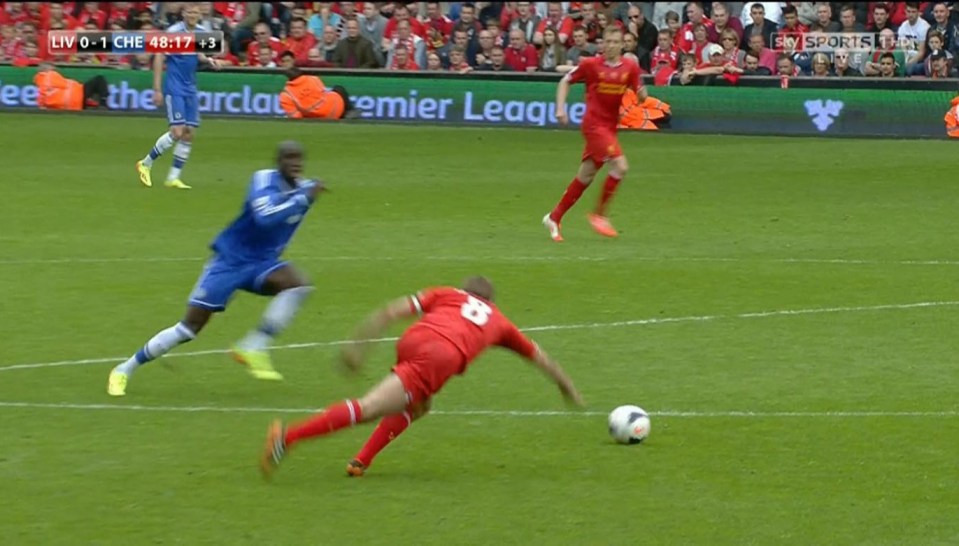