A former world number one has questioned EMMA RADUCANU’s decision to hire an experienced coach for next year.

The 19-year-old British woman has been jet-skiing and relaxing on her first proper vacation in seven years.

She’ll play an exhibition match at the Royal Albert Hall in London on Sunday, her first appearance in the United Kingdom since winning the US Open in September.

Since splitting with Andrew Richardson after the remarkable New York victory, the South Londoner has a permanent man in her corner.

Mats Wilander, a respected Eurosport commentator, is wary of her having a new voice in her head.

“Before you hire coaches who have helped players win Grand Slams, they need to figure out how good they are and ride the wave of youth and confidence.”

“She needs to have a good time and be able to do whatever she wants off and on the tennis court.”

She also needs to develop on her own time, rather than being forced to work with coaches.

“I just don’t think it’s necessary to bring in experienced coaches when you’re dealing with an 18-year-old who is so full of life.”

“You have to give these kids time to mature before you try to mold them.”

“Otherwise, there’s a good chance that people will be the thing that keeps Emma from becoming a great player.

“They need to mature at their own pace, and I’m sorry, but having too many voices in Emma Raducanu’s head isn’t a good idea.”

“She only needs to hear her own voice.” 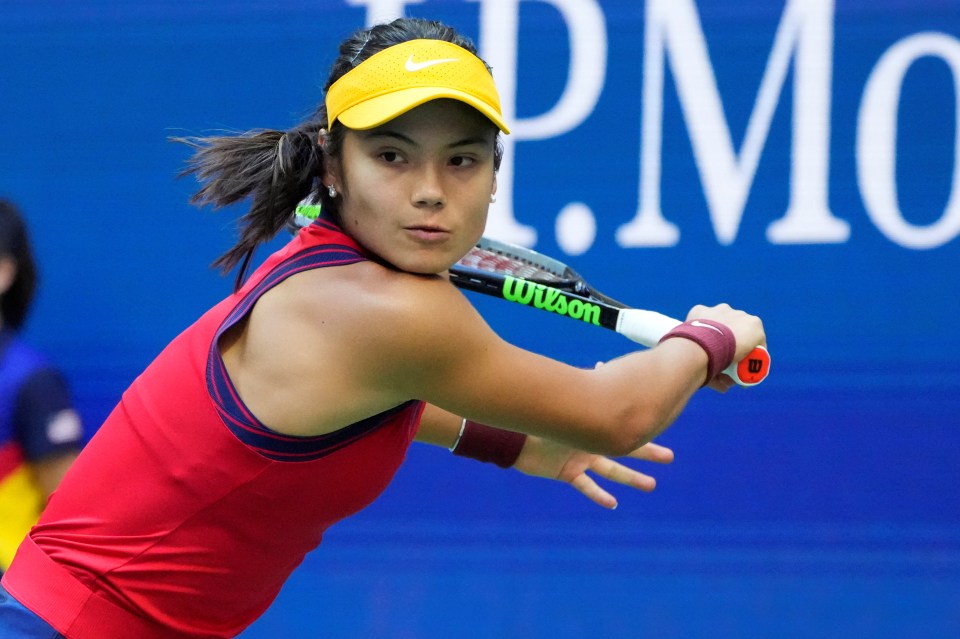