If a law prohibiting alcohol in stadiums is repealed, football fans may be able to drink during games.

For the first time in 36 years, football fans may be permitted to consume alcohol during games.

As part of a broader review of the sport, the law prohibiting alcohol in stadiums could be repealed.

A test scheme for fans to be able to drink alcohol during League Two and National League matches is one of the recommendations.

The move, which is part of a fan-led review led by former sports minister Tracey Crouch, has been greeted positively by ministers.

She claimed that a “small scale and limited pilot” of selling alcohol “in view of the pitch” would help struggling clubs raise funds.

“This is about the financial sustainability of the league’s lowest parts — such a small change would make a huge difference,” Ms Crouch added yesterday.

According to research, not being able to sell alcohol to fans watching games costs an average League Two club around £184,000 per season.

To combat hooliganism, a prohibition on drinking near the pitch was enacted in 1985.

Only non-league teams are currently permitted to sell alcohol to spectators.

Both the Football Supporters’ Association and the English Football League are in favor of changing the current laws.

“Alcohol is sold without incident at rugby and cricket,” said Paul Bristow, MP.

“Selling alcohol could give our lower leagues the boost they need to stay afloat.”

“There is a clear link between alcohol and poor behavior, not just in football but in society,” said Cheshire Police Chief Constable Mark Roberts.

“In rugby and cricket, we’re increasingly seeing concerns about the negative impact on fans’ experiences.

“It’s being proposed at a time when we’re seeing a lot of worrying incidents of violence at all levels of football, so the timing is odd.”

“There is a strong case,” a government source said.

But it’s a difficult issue.” 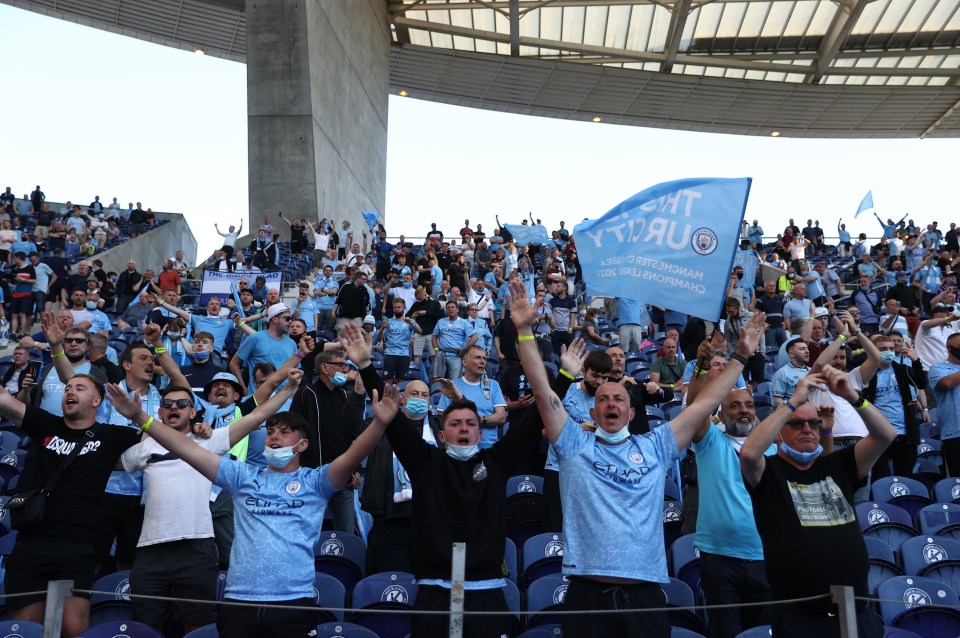 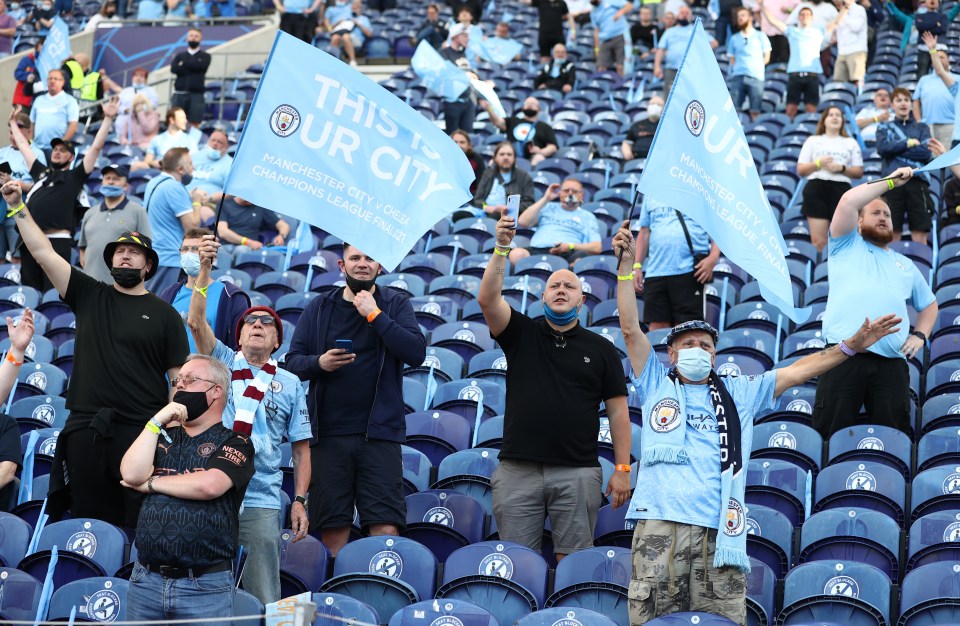