THE Ralf Rangnick Foundation confirmed the German’s appointment as manager of Manchester United on Instagram… before quickly deleting the post.

Rangnick, 63, has reportedly agreed to take on the role of interim manager before returning to Old Trafford as a consultant.

After someone realized they had jumped the gun, the post was removed from Instagram after about 30 minutes.

Rangnick, according to the report, has signed a contract with Manchester United, fulfilling a “long-awaited dream.”

“Dear Ralf Rangnick Foundation friends, promoters, and fans, today we have something of our own to announce:

“We congratulate and are delighted for our founder Ralf Rangnick, who has signed a contract with the English club as an ‘Interimstrainer’ [interim]until the end of the season in summer 2022.

“And thus has made a long-awaited dream come true for himself.”

“For the next two years, he will serve as a consultant to the prestigious club.

“Which, hopefully, will now become even more popular in England and can benefit as many children as possible.”

“At this point, I’d like to express my heartfelt gratitude for your numerous congratulations to Ralf, which have reached us via all possible channels and which we collectively convey to him.”

After accidentally announcing Rangnick’s appointment, the foundation was forced to take down an Instagram story congratulating him on his new position.

They added a photo of him to their story with the caption “We congratulate our founder,” which was quickly deleted as well. 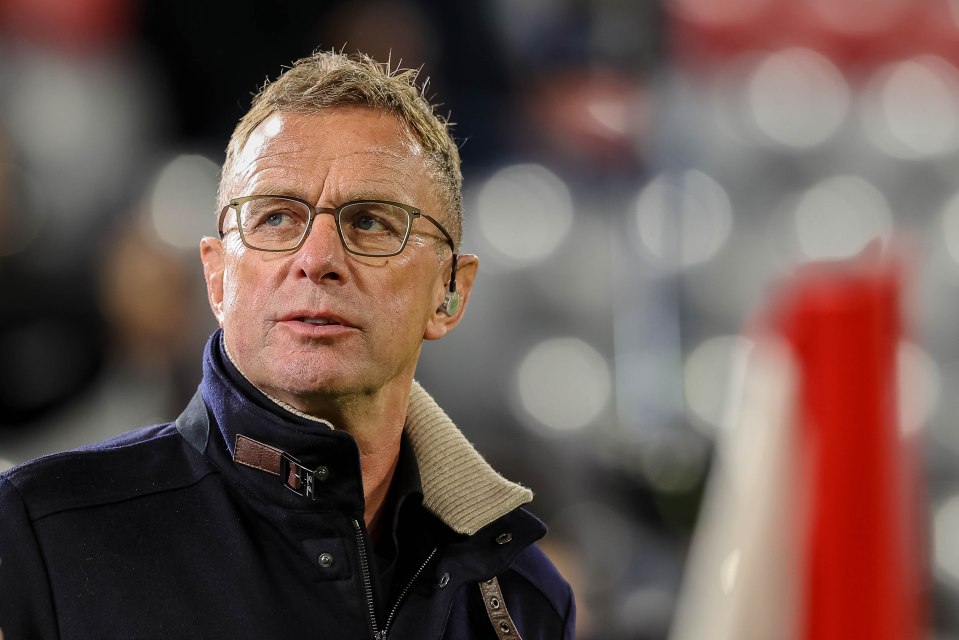 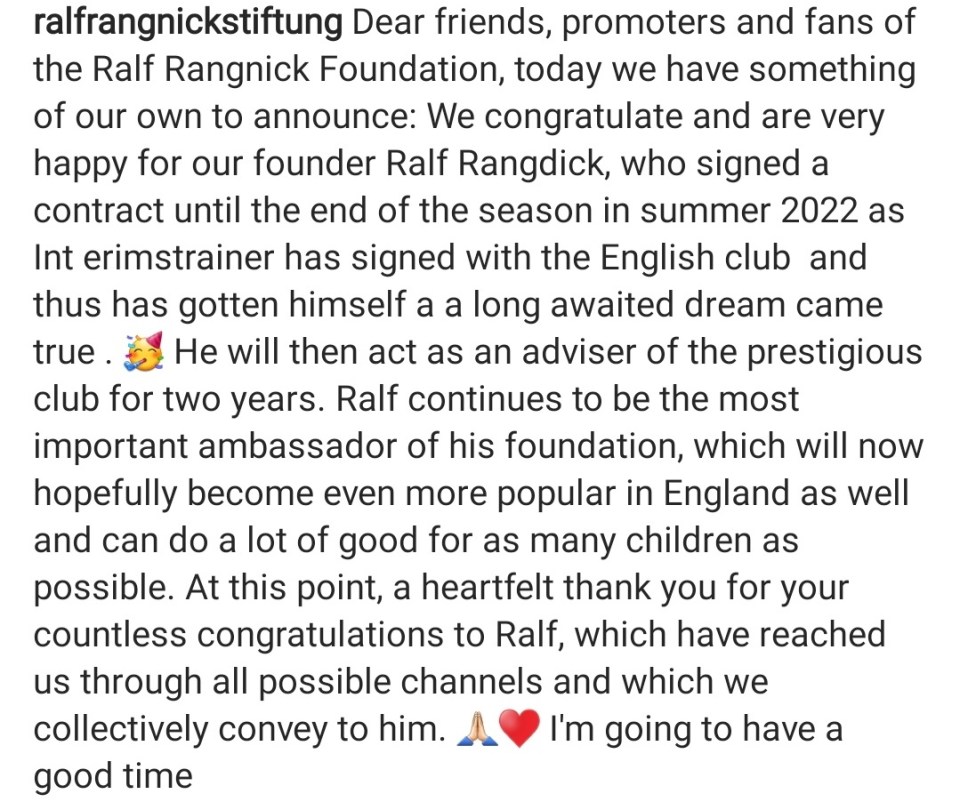 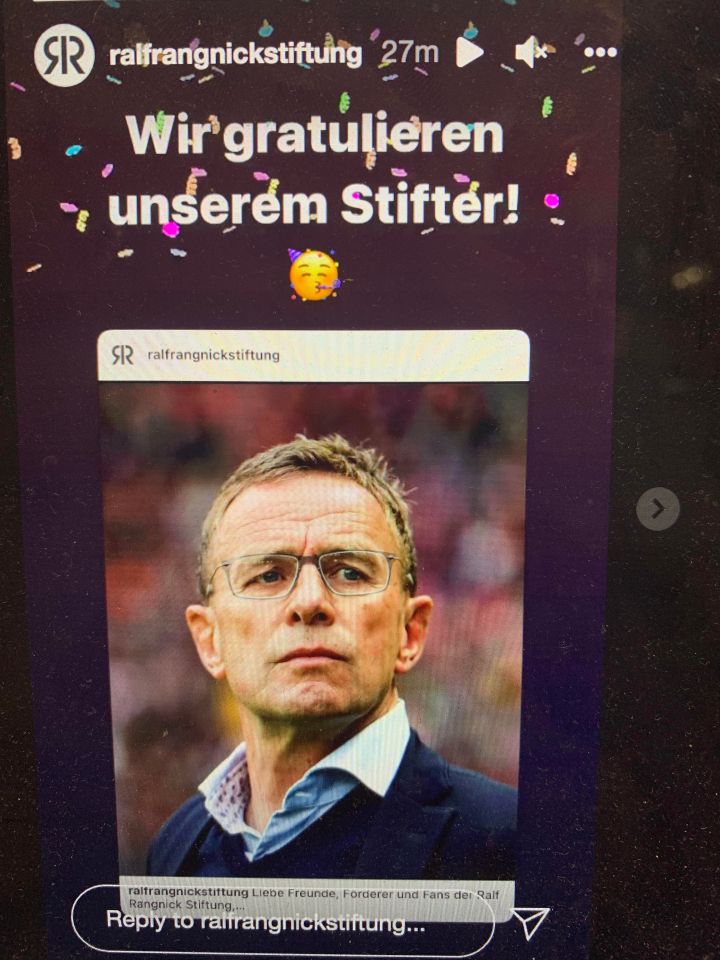