Intensive training sessions, risk of injury, weight control and pressure related to achieving high results are the dark side of sport which can lead to serious physical and psychological health issues, including eating disorders. 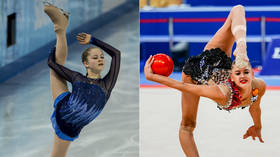 Athletes performing in sports which don’t require extreme physical strength and muscle growth are usually prone to developing eating disorders, like anorexia and bulimia which cause serious damage not only to their careers, but their health as well.

Beautiful and elegant sports like figure skating and rhythmic gymnastics demand high coordination and balance from athletes forcing them to strictly control weight, as every extra kilogram can increase the risk of injury.

Sometimes this grueling struggle with calories and obsession to achieve an ideal weight may lead to serious eating disorders which athletes simply can’t control.

Last week, one of Russia’s brightest gymnastics stars Alexandra Soldatova revealed she had been battling with bulimia over the past two years adding that her life was “divided between a fight with the illness and the beautiful sport of gymnastics.”

“This story has gone on for two years, I’ve had this affliction. It’s very hard for me to speak about it. In addition to sporting issues – fractures, injuries – I’ve had another illness which has constantly affected me,” Soldatova said. 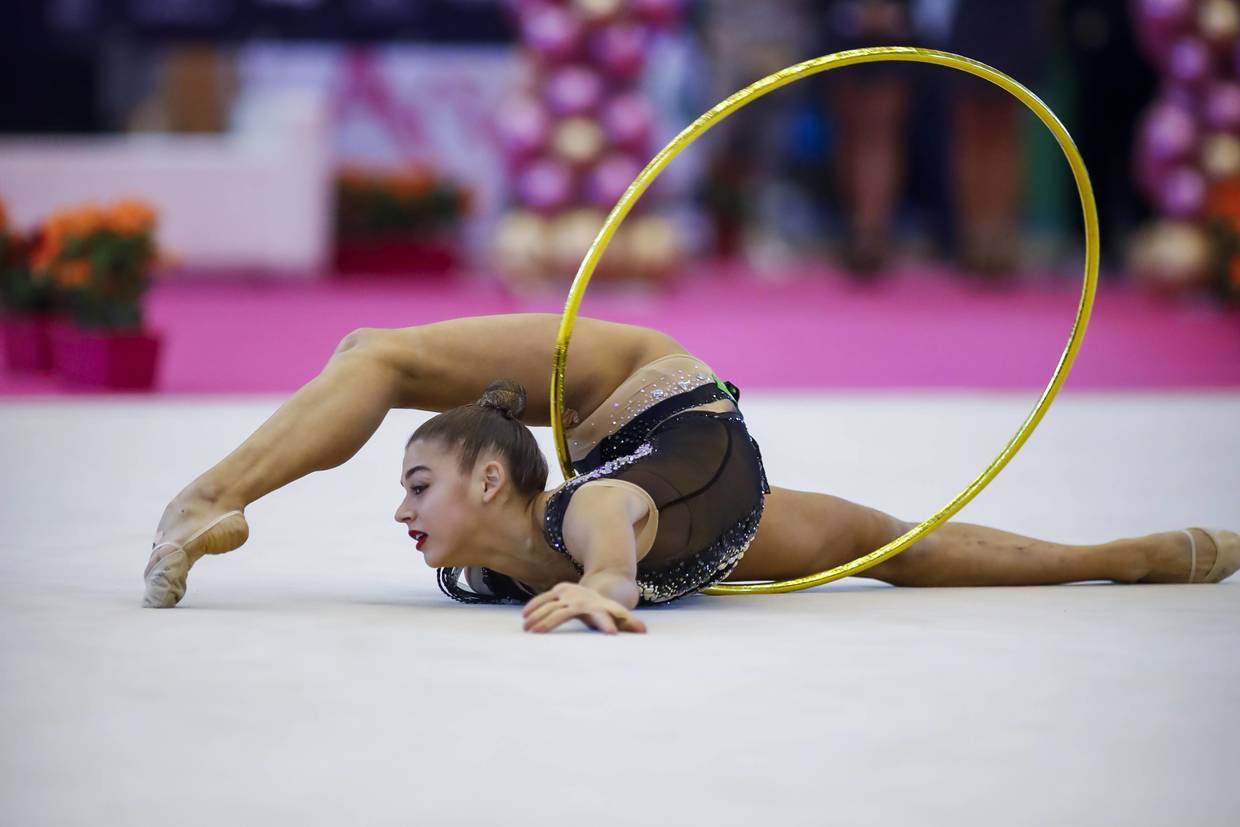 “I told my trainers about it only in the summer of 2018, I prepared myself for several months before I could tell them that I really needed help,” she added.

Bulimia is an eating disorder where a person becomes trapped in a cycle of binging and purging. In response to the binge, an athlete may feel guilty and purge by self-induced vomiting or taking laxatives pills to get rid of the food they consumed.

Psychological issues and insane stress placed upon the body lead to health problems which sometimes force athletes to retire.

In 2014 the whole world was charmed by the small and tiny figure skater Yulia Lipnitskaya who led Russia to the Olympic team gold at the Winter Olympics in Sochi. 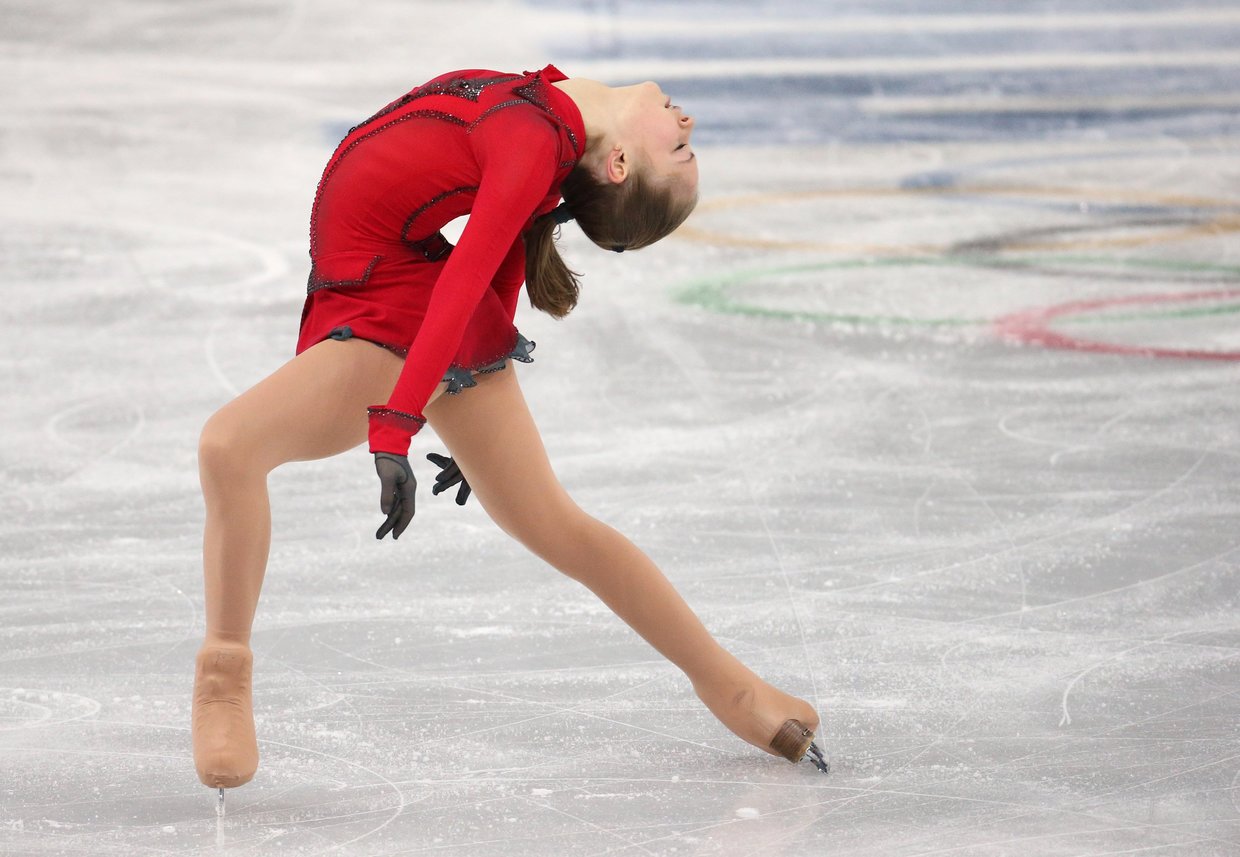 Jaw-dropping flexibility combined with impressive technical skills made the entire figure skating community talk about her as the future leader in women’s skating.

However, this was not meant to be. Several years after her Olympic triumph Lipnitskaya announced retirement at the age of 19 citing injuries and a battle with anorexia as the main reasons for her decision.

The skater later revealed that going through puberty was an ordeal for her with intense growth and body transformation affecting her jumping technique. The skater said she felt too heavy to make jumps which she effortlessly landed before.

Countless diets and self-starvation which she thought would help to lose weight resulted in anorexia – a disease she got over with the help of doctors.

Romanian sports icon Nadia Comaneci, the first gymnast to receive a perfect 10.0 at the 1976 Olympics also revealed she suffered from both bulimia and anorexia during her professional sporting career.

US Olympic silver medallist Nancy Kerrigan was also a victim of bulimia sharing that her disorder developed as a result of the shocking assault she suffered ahead of the 1994 Olympics. 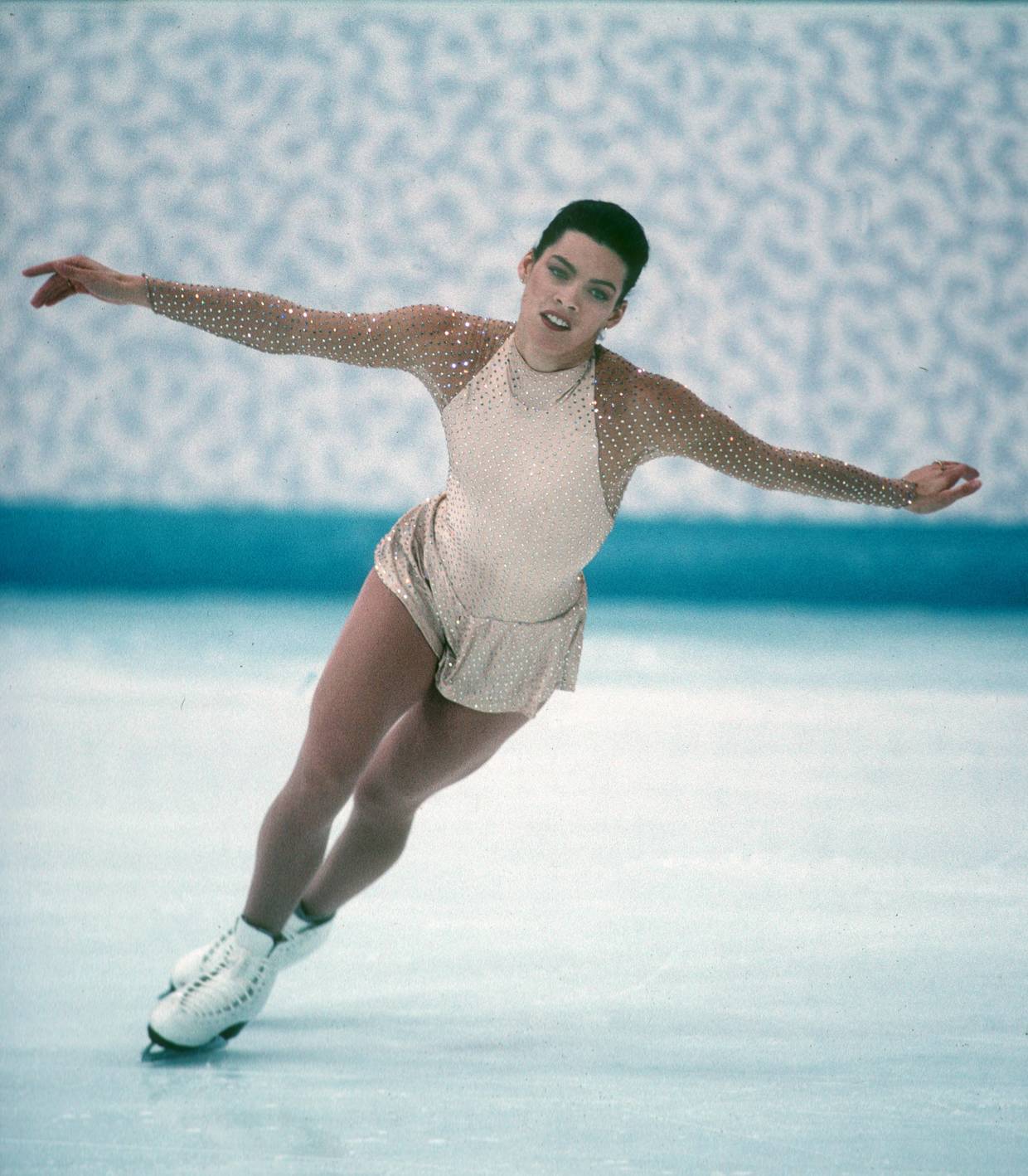 Sometimes intense battle for medals and pressure for physical perfection make athletes competing in performance-based sports forget that their health is by far more important than titles and trophies.