Inside Man United’s Mayfair meeting with Ralf Rangnick as the club looked for a replacement who was “the OPPOSITE of Solskjaer.”

Ralf Rangnick, the new Manchester United manager, was hailed as the ideal candidate for the job because he is the polar opposite of sacked manager Ole Gunnar Solskjaer.

Direct talks did not begin until after Solskjaer’s future had been decided by Watford’s 4-1 defeat, according to The Athletic.

The German, who is leaving Lokomotiv Moscow as head of sport and development, arrived in London on Tuesday to begin discussions at the club’s Mayfair offices.

And a deal was in the works as early as Wednesday night, with a six-month managerial contract and a two-year consulting contract signed on Thursday.

Murtough was supposed to be in Spain for United’s Champions League match on Tuesday, but he was unable to attend due to the ongoing managerial negotiations.

Rangnick reportedly stood out to the Man United hierarchy because he possessed qualities that were diametrically opposed to those of Solskjaer.

He is described as “ultra-technical and tactical,” in contrast to Solskjaer, who focuses on “motivational aspects.”

Murtough and the former RB Leipzig manager already have a working relationship.

When Murtough went to Leipzig to look at the club’s structure in 2019, the two spent eight hours together.

Another important takeaway from Rangnick’s talks with United was that the club agreed to let him hire a couple of new assistants.

One of these positions includes a video analyst, which the club was said to be open to in the first place.

Despite Solskjaer’s departure, Michael Carrick, Kieran McKenna, and Mike Phelan will all be retained for the time being.

However, as Rangnick stamps his mark on the team’s style of play, some additional assistants will be added.

The German is awaiting a work permit, so he will not be in charge of United’s match against Premier League leaders Chelsea on Sunday.

Carrick, who led the team to a 2-0 win over Villarreal in the Champions League on Tuesday night, will shoulder that responsibility once more.

Rangnick’s first game as head coach could be against Arsenal on December 2nd.

And there’s a chance he’ll give players like Jadon Sancho, Marcus Rashford, and Donny van de Beek a bigger role in his squad.

United fans will also be hoping that Rangnick can live up to his reputation as a fantastic talent finder. 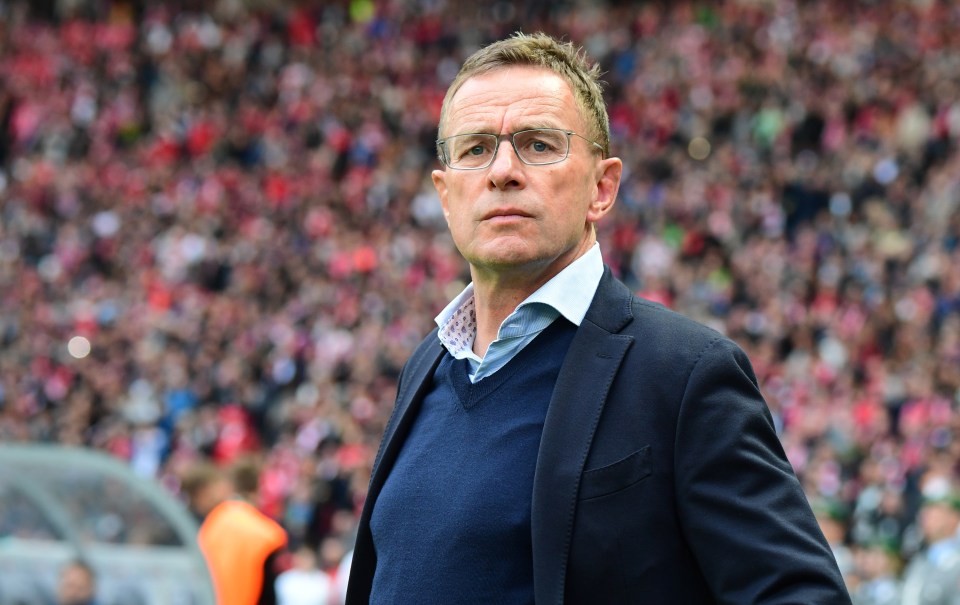 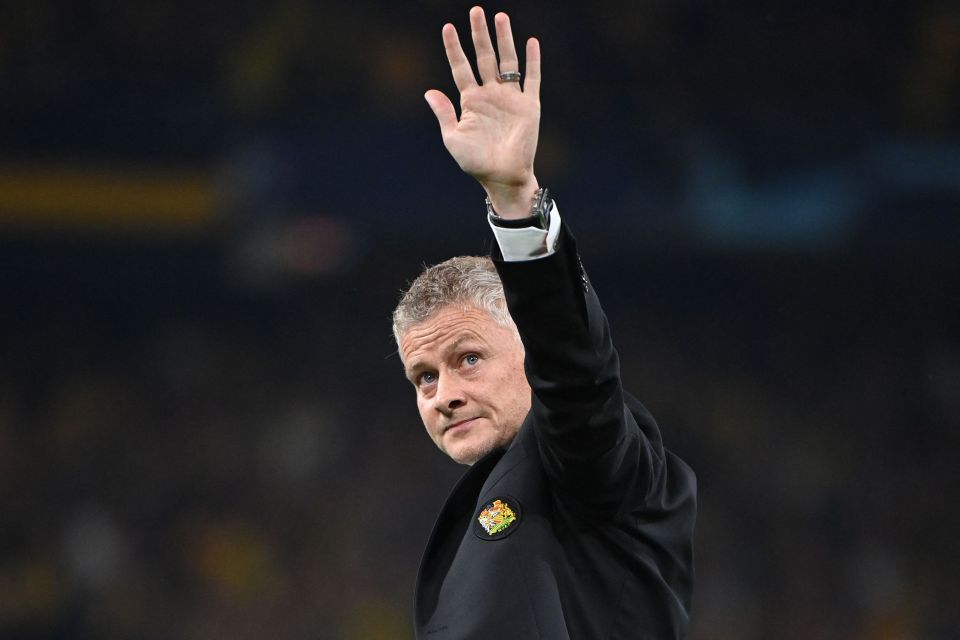 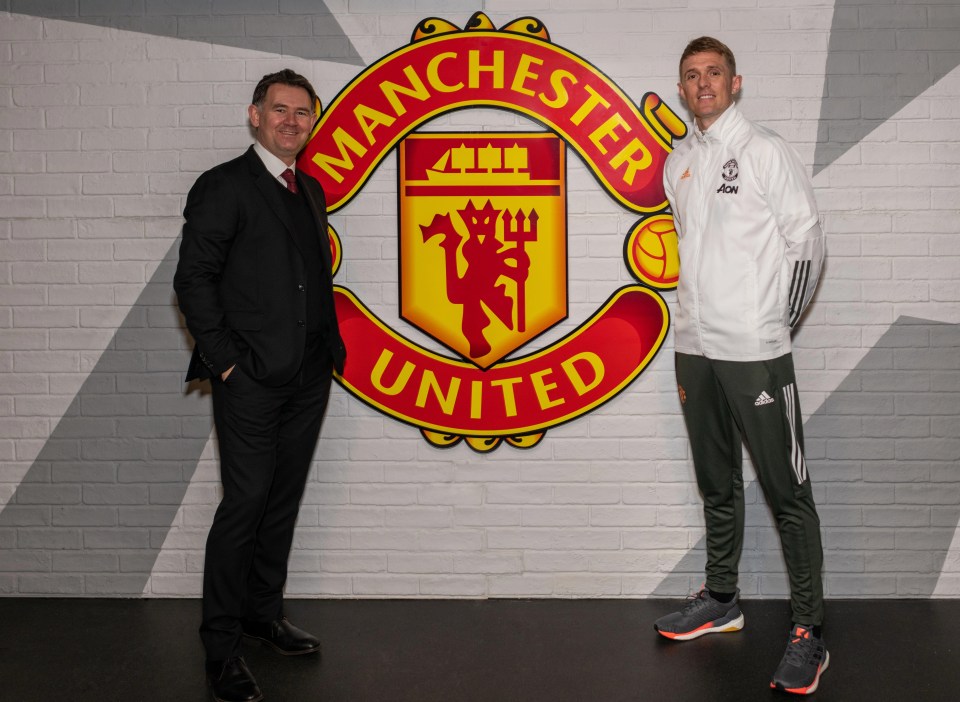