Jose Mourinho almost managed to tempt Lionel Messi from Barcelona to Chelsea in 2014, according to football journalist and transfer guru Gianluca Di Marzio. 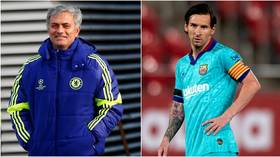 In his book ‘Grand Hotel Calciomercato’, the Italian has revealed how Messi was supposedly on the verge of making the switch to Stamford Bridge after being charmed by the ‘Special One’ in a FaceTime call.

According to Di Marzio, Real Madrid president Florentino Perez attempted to prise Messi away from Barcelona in 2013, but the diminutive No. 10 dismissed him, unwilling to cross the divide between the two fierce rivals.

However, Messi was said to be open to leaving Barcelona – and Spain – the following year after his finances began being investigated for suspected tax evasion, for which he and his father were later convicted and handed 21-month suspended prison sentences.

After Messi set his sights on joining Chelsea, a lunch date between then-Blues boss Mourinho and some intermediaries was set up at the manager’s home, during which Mourinho spoke to the star on a video call, according to Di Marzio.

The Portuguese coach – who had recently managed Cristiano Ronaldo at Real Madrid – quickly got the player on side, reportedly telling him: “You’re the best, full stop.”

He is then said to have stunned Messi and the intermediaries by suggesting he stay put at Barcelona, before adding: “However, if one morning you wake up, you have your breakfast at the training ground but the coffee doesn’t taste the same, the sky suddenly turns grey, you don’t like your car anymore, you feel sad on your way home, you’re not happy, your family is not happy, well, in that dark and gloomy moment of your life… then yes, you will have to open the gate of happiness again. And behind that gate, you will find me, Jose Mourinho, waiting for you!”

Messi, who was said to be charmed by Mourinho, reportedly agreed financial terms on a net salary of £50 million ($65 million) and Chelsea were prepared to pay his release clause, which then stood at €250 million (£226 million/$293 million).

According to Di Marzio, news of the agreement eventually got back to Messi’s agent and father, Jorge, via former Barca and Chelsea stars Cesc Fabregas and Deco.

When confronted about it Messi supposedly denied all knowledge, unwilling to upset “the dynamics of a family where the heavy weight of the father is universally recognized.”

Messi probably didn’t regret the decision to stay at Barcelona in the immediate years that followed.

The Catalan giants won the treble in 2015, and have since added another three La Liga titles and Copas del Rey apiece to their collection, while Messi has enjoyed some increasingly lucrative contracts at the Camp Nou. 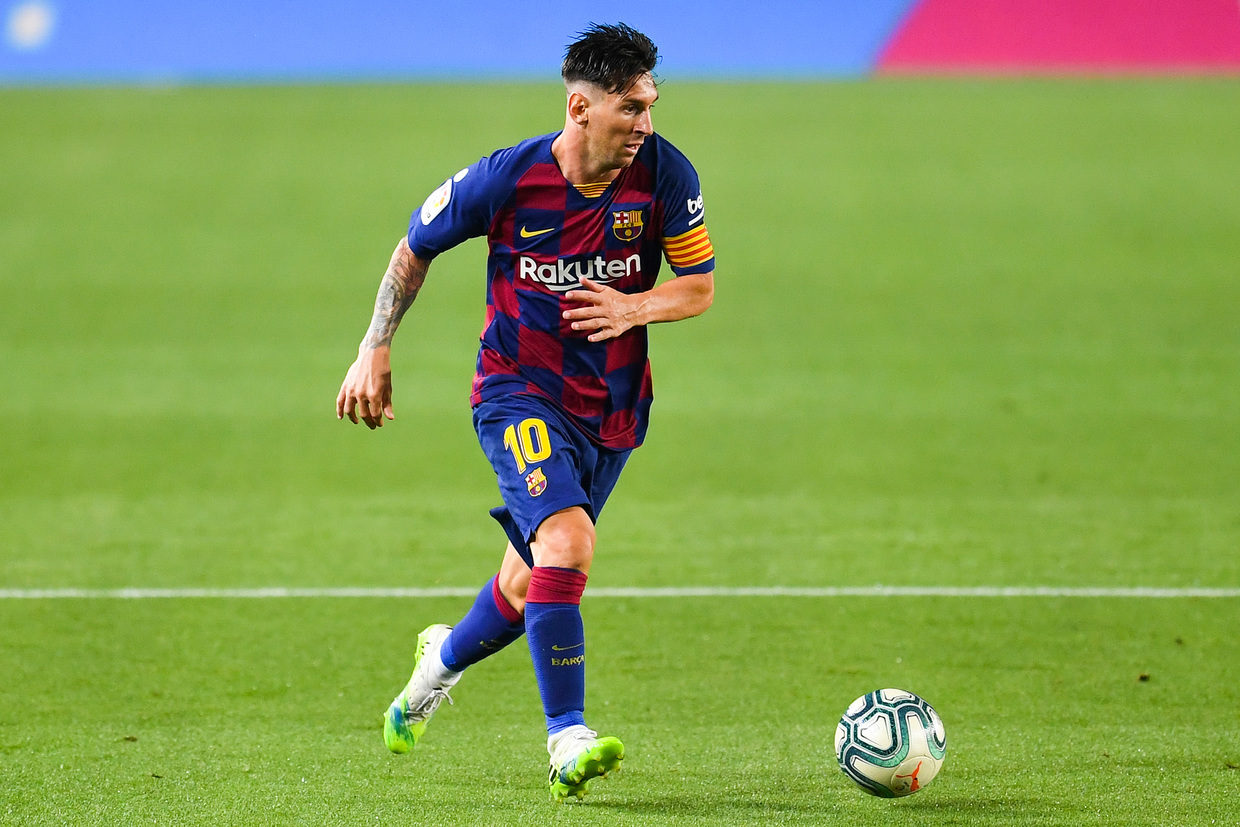 However, cracks have appeared in recent years, and after the team failed to win La Liga and were hammered 8-2 by Bayern Munich in the UEFA Champions League last season, the 33-year-old finally decided enough was enough and handed in a transfer request.

There were no takers, however, as the playmaker’s contract now includes a €700 million ($819 million) buyout clause, and he was not willing to take the club court in a bid to get them to release him for free.

As for Chelsea, they’ve continued to fare well in the intervening years, winning the Premier League twice and the UEFA Europa League, FA Cup and League Cup once each.

However, with Messi – arguably the greatest player of all time – in their ranks, recent history would have been vastly different.

He has an impressive record when facing English teams in Europe, so a switch to the Premier League would likely have been a cake walk.