Tommy’s rival Jake Paul is advised by Tyson Fury to “keep girlfriend Julia Rose on a LEASH because big T’s in town.”

TYSON FURY has advised Jake Paul to keep his girlfriend on a ‘LEASH’ when the Fury brothers travel to the United States to face the YouTube sensation.

Tyson will be ringside to support his younger brother in Paul v Fury, which will take place on December 18 in Miami.

In the build-up to the eight-round bout, he has made a dig at Paul’s girlfriend Rose.

“He better keep his girlfriend on a leash because you never know when big T’s in town,” Fury told iFL TV, flexing his biceps, after taking two women on an eight-hour booze binge earlier this month.

“They’re not safe! Lock up your women and hide your men because we’re coming to Florida!”

After shockingly knocking out Deontay Wilder in Las Vegas last month, Tyson is crossing the Atlantic once more.

He then proceeded to a Las Vegas nightclub, where he was seen having the time of his life while hosting a wild after-party.

And when half-brother Tommy takes on Paul a week before Christmas, The Gypsy King is planning yet another fun-filled trip to the United States.

The Fury’s have made fun of Paul’s partner Rose before, and Tyson’s recent outburst isn’t the first time they’ve done so.

Tommy was left with his head in his hands during the press conference on Wednesday after his father John made a vile sexual remark.

“You know when Tommy knocks you out, he’s going to bend your girlfriend over and do her like a dog in front of you,” he shockingly said.

The couple met on the set of his music video for These Days, and it was love at first sight.

The 26-year-old Instagram model is known for being the ‘World Series Flasher,’ and is frequently seen at his boxing matches.

Both women have been barred from attending any baseball games in the United States for the rest of their lives. 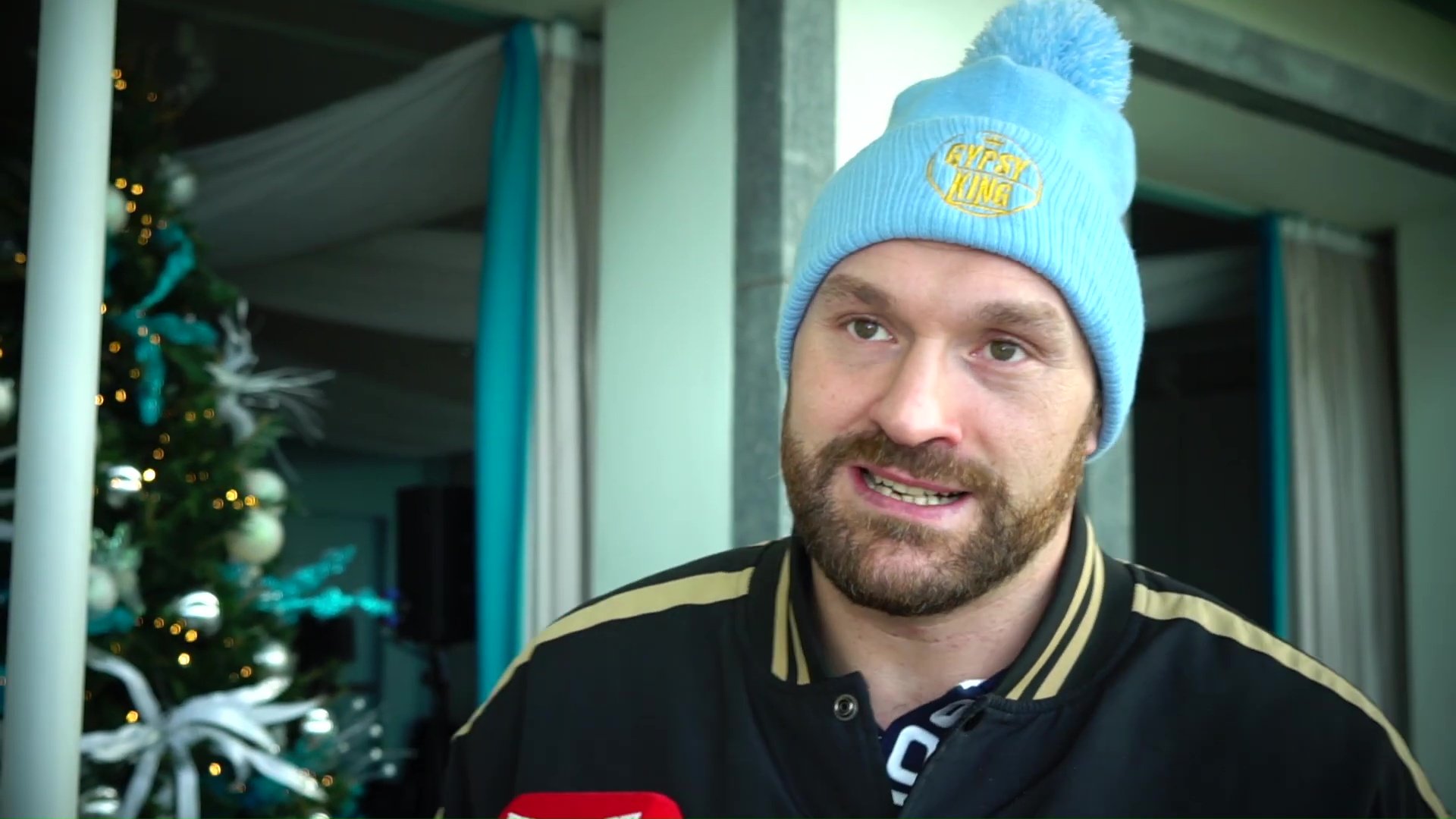 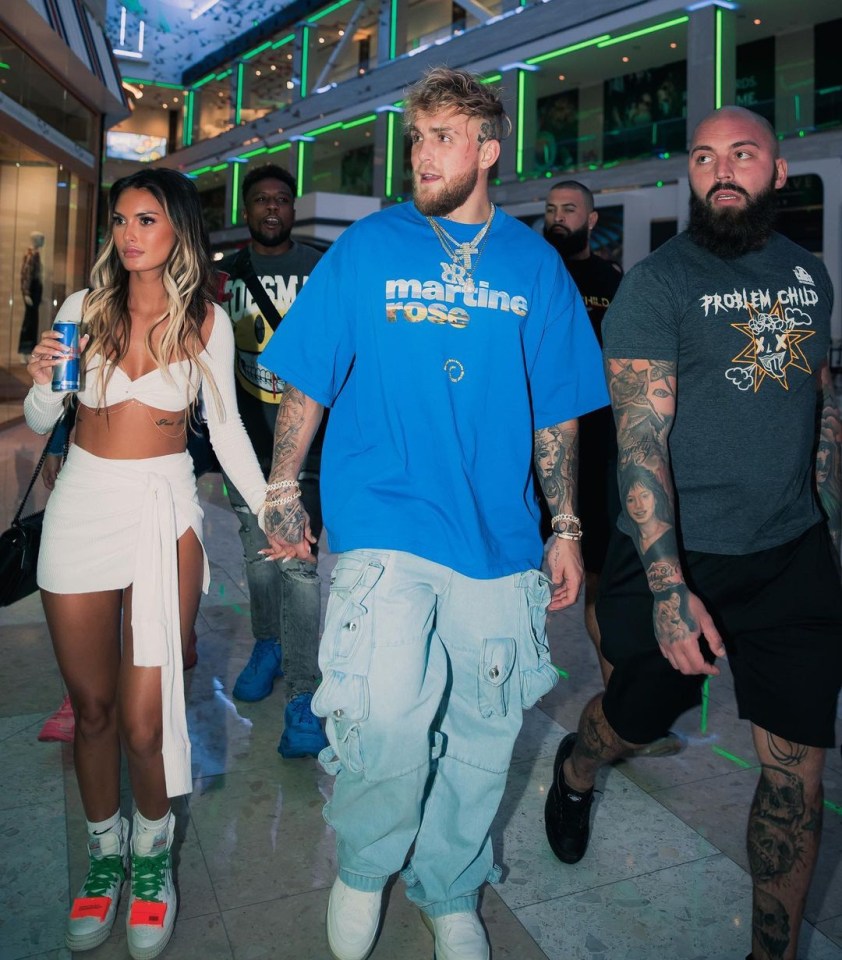 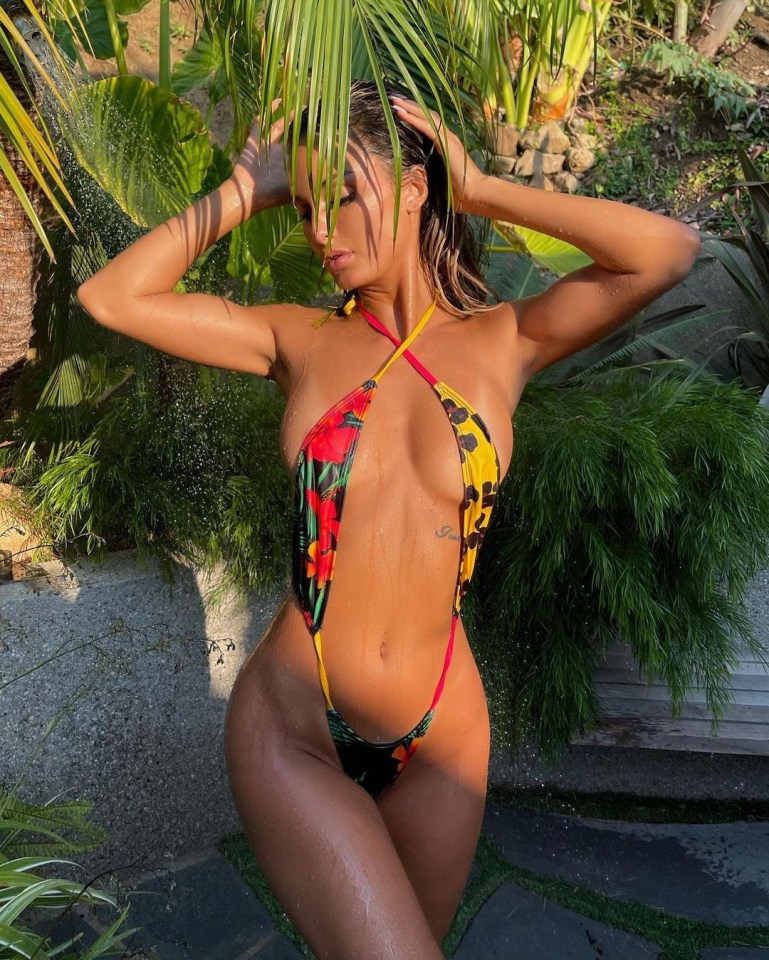 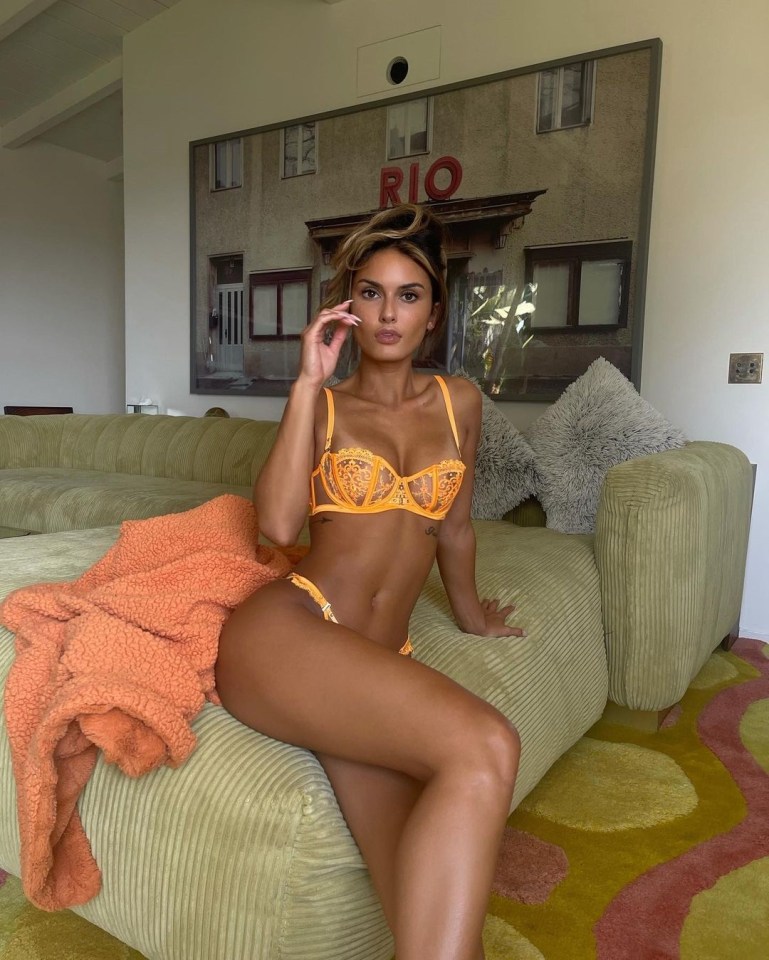