Leicester 0 Chelsea 3: Rudiger, Kante, and Pulisic all score as the Blues lay down the gauntlet for the Premier League title.

THOMAS TUCHEL can say it’s a marathon until he’s blue in the face, but his Chelsea stars are clearly planning to sprint the entire distance.

Tuchel has demanded that his early-season pacesetters demonstrate their ability to finish the race after flying out of the gates.

If their King Power caning is any indication, they’ll need binoculars to pick out the chasing pack before long, as they’ve turned what appeared to be a difficult journey into a stroll.

Long before Christian Pulisic’s late third, goals from Antonio Rudiger and Foxes old boy N’Golo Kante had put the game out of reach.

The Foxes, on the other hand, at times looked like a team whose manager isn’t going to be around for long.

And, if the rumours about Brendan Rodgers moving to Old Trafford are true, they may be correct.

Not that this was the best example of Leicester manager Claudio Ranieri’s credentials to succeed Jose Mourinho as Manchester United manager.

He isn’t the first manager to have his team thrashed by a Chelsea side that is getting closer to being the finished article every week under Tuchel.

You’d never guess it from the way the German was bouncing around, windmilling his arms, and yelling at his players.

And don’t forget, this is the Tuchel who claims to have calmed down considerably since his days at Borussia Dortmund and PSG.

To be honest, there wasn’t much for him to get worked up about at the King Power… but he still pulled it off.

It could have had something to do with the fact that his team took 13 minutes to break through.

Maybe it was because they were only two up at halftime, when they could have been a half-dozen.

It couldn’t have been that the outcome was ever in doubt… it didn’t appear to be for a single minute, even before Rudiger’s goal.

Wilfred Ndidi slipped under a Ben Chilwell corner, Timothy Castagne couldn’t get across in time, and Rudiger planted a header into the far top corner.

Chilwell, who has never been forgiven by Leicester fans for his comments when he left for Stamford Bridge a year or so ago, provided a sweet assist.

And boy, didn’t they let him know when he smashed the crossbar with an even earlier chance, courtesy of a stunning crossfield free kick from Jorginho.

If one old boy nipped the Foxes’ fingers, it wasn’t long before another was doing the same… 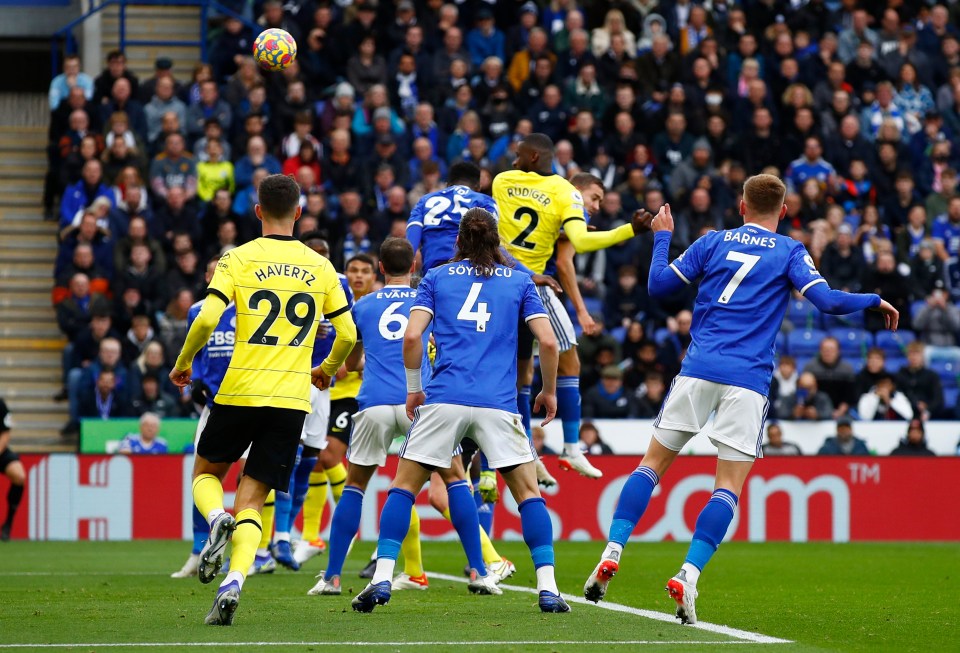 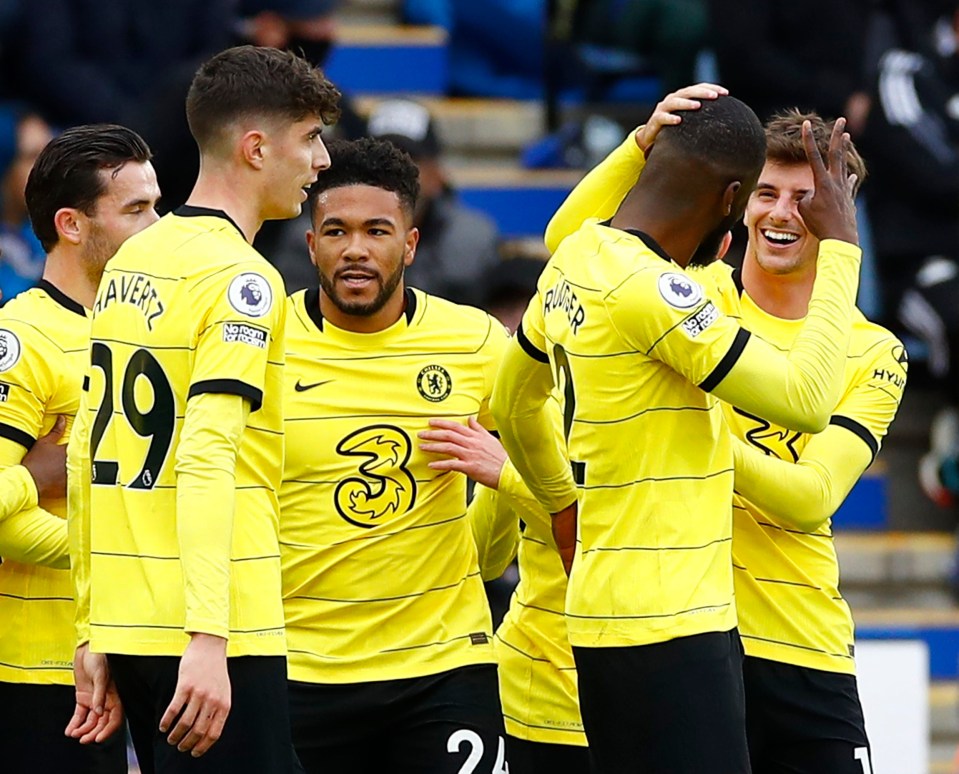 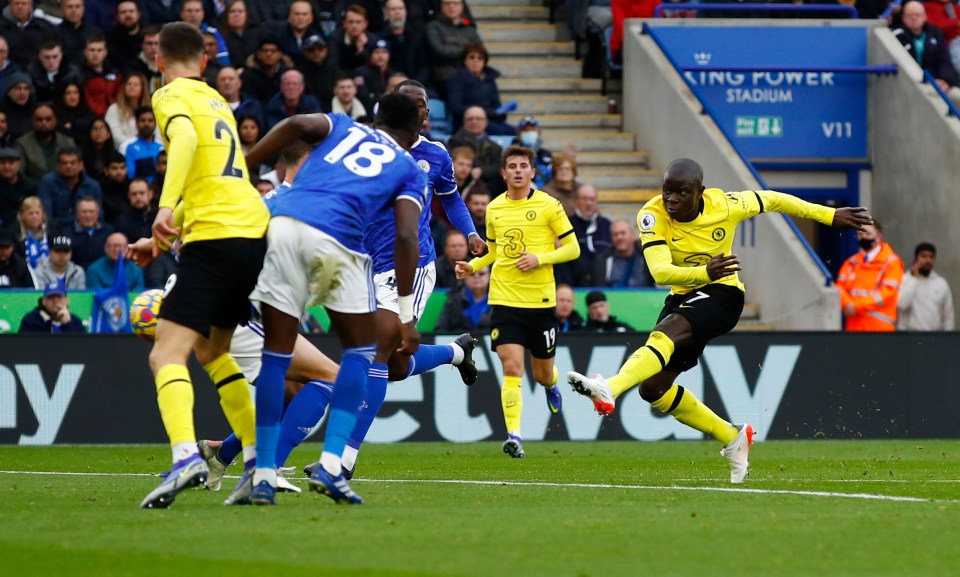 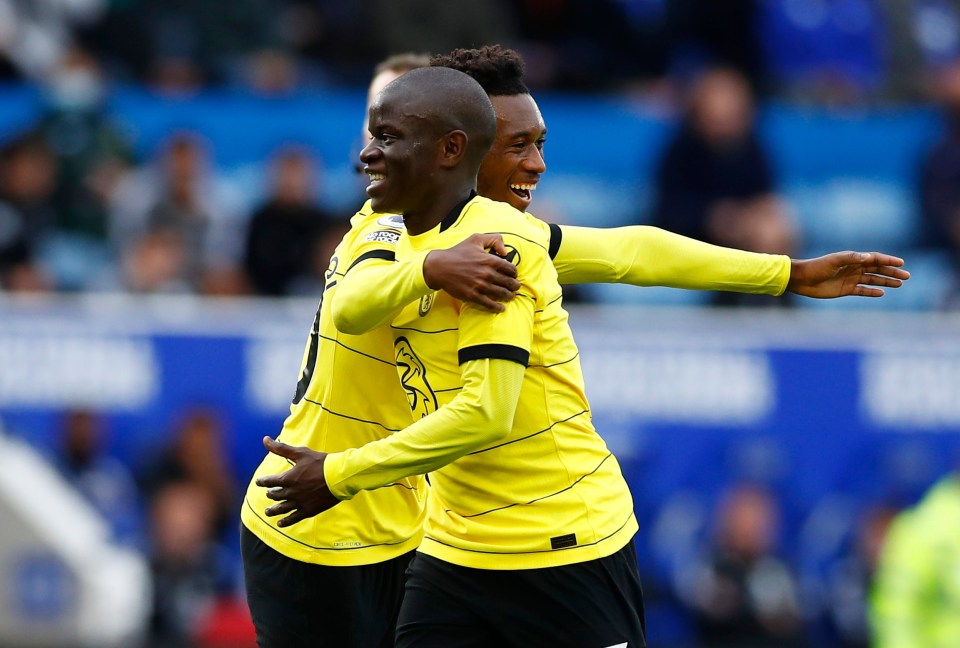 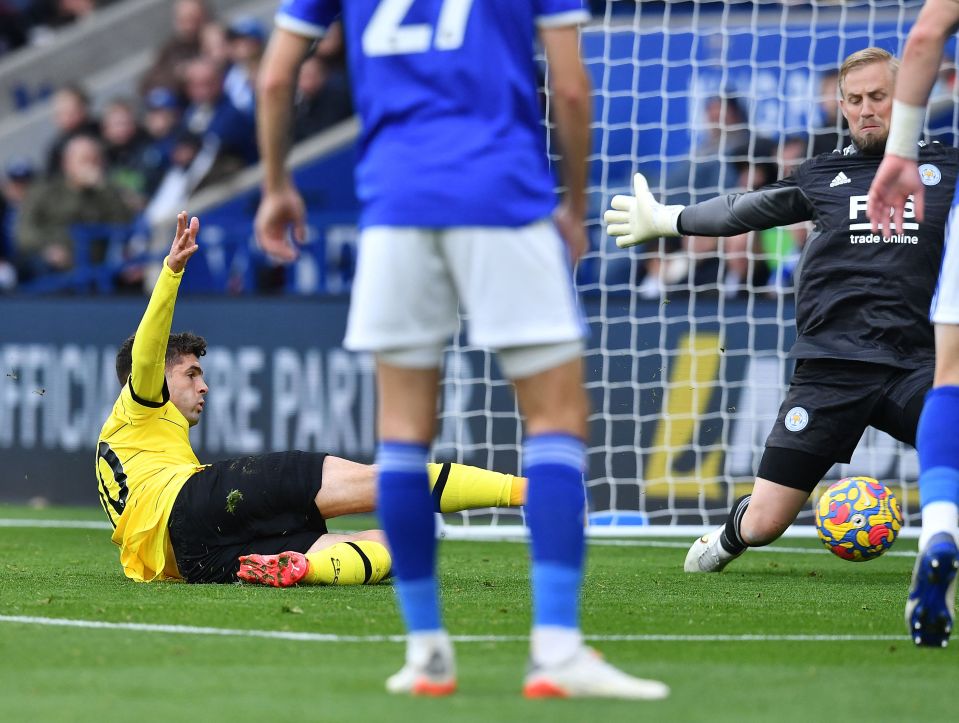 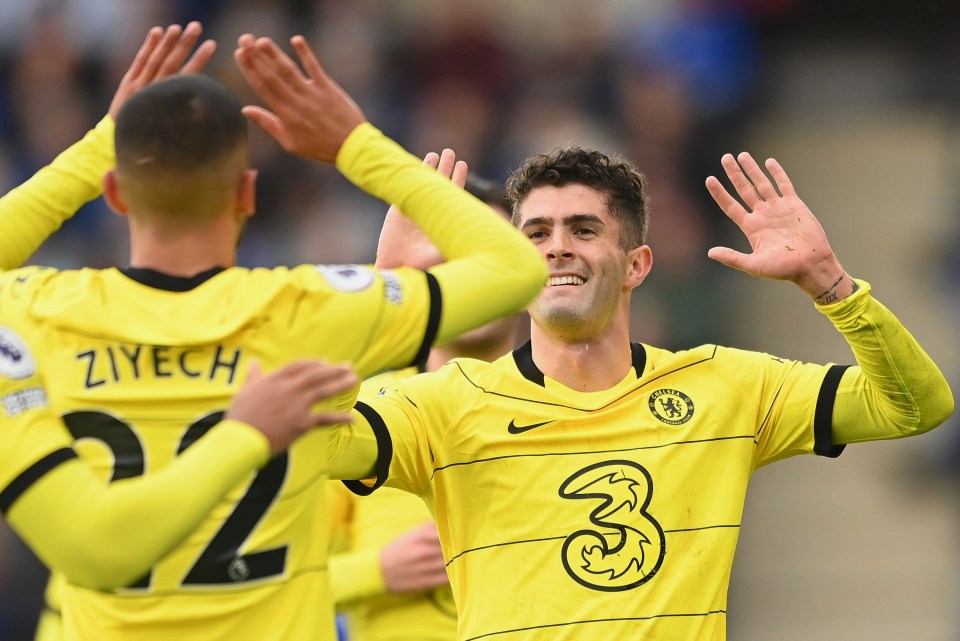 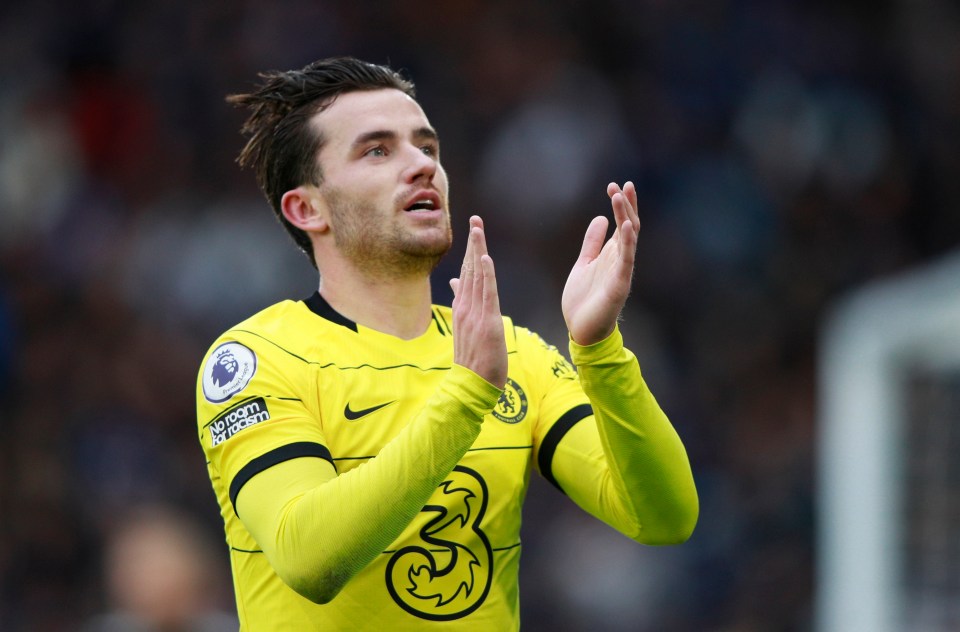