Leicester 3 Legia 1: The Foxes move from last to first place in their Europa League group, increasing their chances of progressing to the knockout stages.

LEICESTER accelerated from the bottom of Group C to the top of the standings, reclaiming control of their own Europa League fate.

After a game marred by angry clashes between cops and Legia fans, Patson Daka, James Maddison, and Wilfred Ndidi scored in the first half to set up Brendan Rodgers’ Foxes for a final-day decider in Naples on December 9.

It took five games and several setbacks to get to this point, but it appears that the cream is finally rising to the top.

However, Leicester will have to prove it against Napoli, who are currently joint leaders in Serie A, in a hostile Diego Armando Maradona Stadium, where they will be put to the test.

Jonny Evans pulled a muscle during the warm-up and had to be replaced by Daniel Amartey, which dealt a blow to Rodgers’ battlers.

Defenders, on the other hand, were quickly revealed to be an optional extra rather than a necessity, as this pair went at it with hammer and tongs!

In a breathless first 45 minutes, four goals flew in, leaving defensive purists watching through the cracks in their fingers.

The rest of us, on the other hand, had a great time.

With his fifth goal in the competition, Patson Daka – who else? – took over as the Foxes’ all-time top scorer in Europe, surpassing Jamie Vardy, Riyad Mahrez, and Harvey Barnes.

Luke Thomas, who regained possession for Leicester and fed Harvey Barnes, who drove at the heart of the Polish defense, heeded Rodgers’ call for more aggression.

The winger slipped in Daka, who expertly rolled Mateusz Wieteska before drilling a low shot past Cezary Miszta from 10 yards.

It was the perfect start for Leicester against the struggling Polish champions, who have lost eight of their nine games since defeating Leicester 1-0 in September.

In the box, he combined with Ademola Lookman and bamboozled two defenders with a cute Cruyff turn before sweeping a sweet left-foot shot into Miszta’s top corner.

Any hopes of a home victory over the Polish relegation contenders were dashed when the Foxes conceded a bizarre penalty.

Caglar Soyuncu threw himself at a cross, but his header struck Wilf Ndidi’s outstretched hand, prompting German referee Deniz Aytekin to point to the spot before anyone else noticed.

Herr was confirmed by VAR… 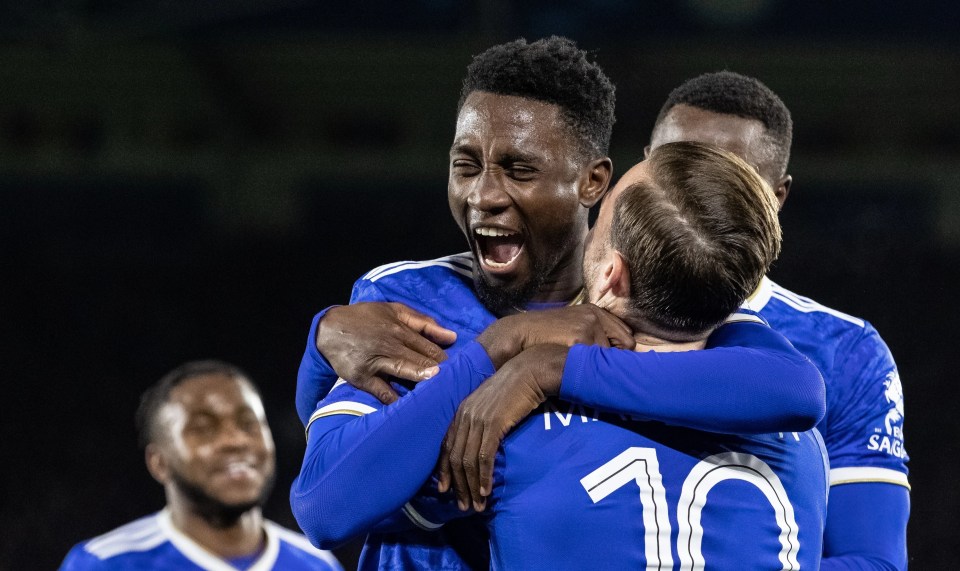 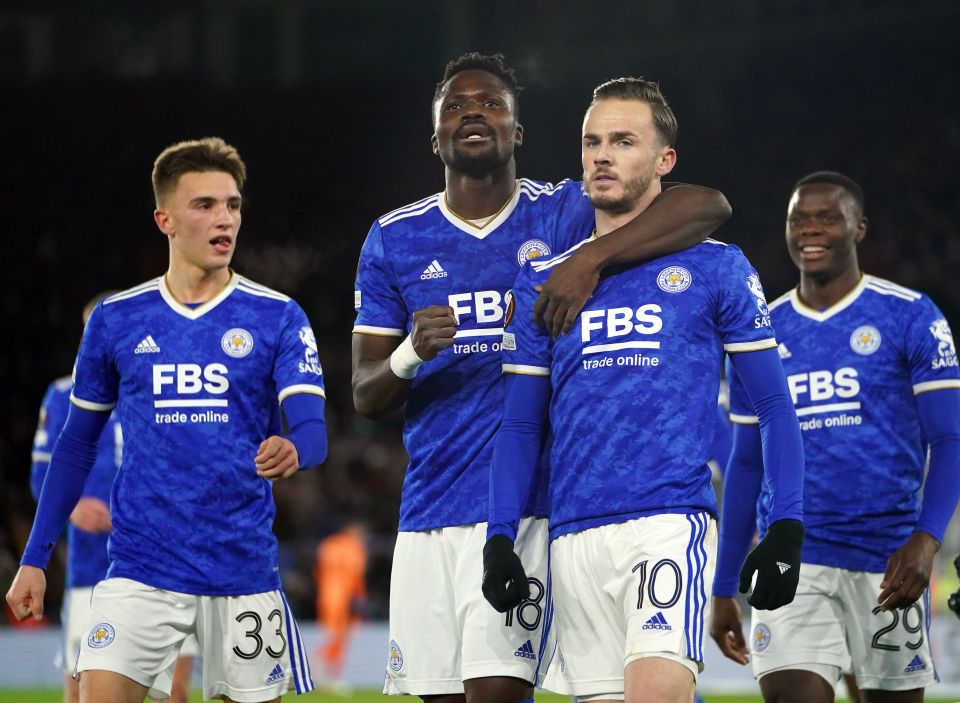 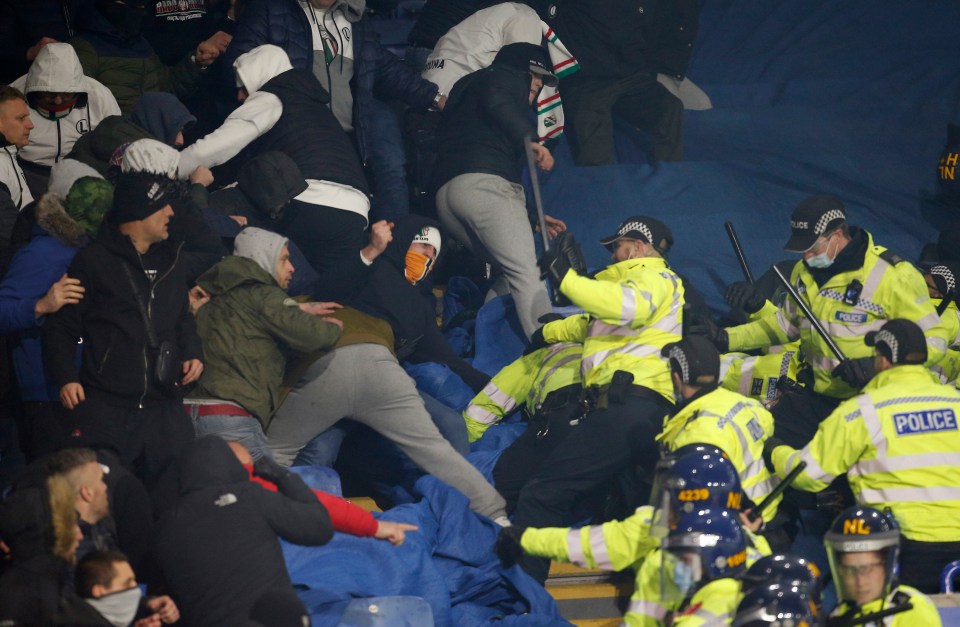 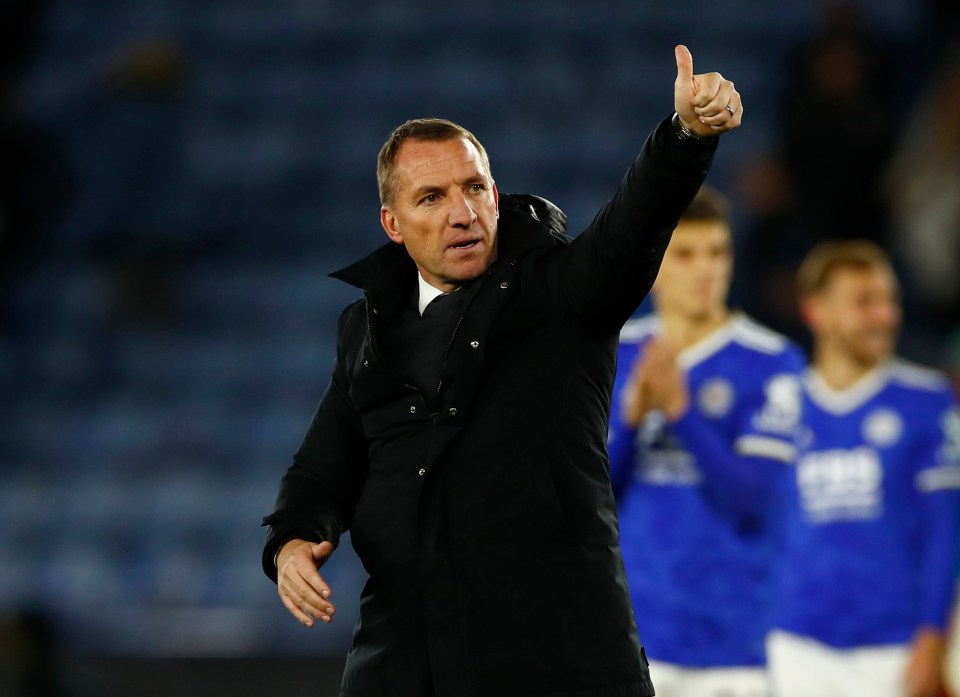