Leon Taylor, a 36-year-old non-league footballer, has died, and tributes are pouring in for the ‘absolute gentleman.’

DARLASTON TOWN has announced the death of their player Leon Taylor, who was 36 years old at the time of his death.

Taylor fell ill yesterday and died last night, according to his club.

Darlaston were “totally devastated” last night to learn of the passing of their beautiful and great friend, and player Leon Taylor, according to a statement on their website.

“At this difficult time, our thoughts and prayers are with Leon’s family and friends.”

Taylor was well-known in the Midlands football scene, having played for Sporting Khalsa, AFC Wulfrunians, Brocton, Wednesfield, Bloxwich United, Tividale, and Walsall Wood, among others.

“Take it easy, big man; you appeared to be soundly sleeping.”

“I adore you, mate, and I’ll miss talking to you about football and life in general on a daily basis.”

“Our love and support are with Leon’s family, friends, and team-mates,” said Dean Gill, who managed Taylor at Darlaston.

“In due course, we will pay Leon the respect he deserves as a club.”

“Leon had a partner and two lovely children, and they are understandably our primary concern right now.”

“As a club, we are united in our love for Leon and our grief over his death.

“We request that everyone be given adequate time to deal with this.”

Former club Sporting Khalsa expressed their condolences on social media, writing: “We are devastated to learn of the passing of former Khalsa player Leon Taylor.”

“A true gentleman and a fantastic footballer.”

At this difficult time, our hearts go out to his family and friends.

“We are extremely saddened to hear the news that one of our former players, Leon Taylor, has passed away,” said AFC Wulfrunians.

He only made a few appearances for us, but he was a great lad who played against us on numerous occasions.

At this difficult time, our hearts go out to family and friends.

Leon, may you rest in peace.

Darlaston’s match against Shawbury United, which was supposed to take place this Saturday, has been postponed. 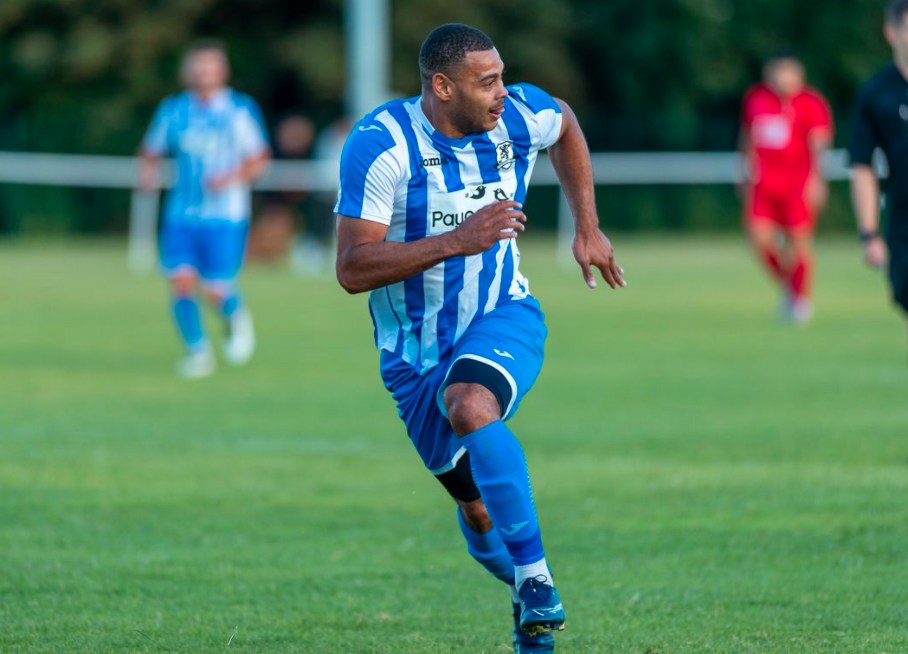