Liverpool 2 Porto 0: A wondergoal from Thiago and a Salah strike help Klopp’s side keep their Champions League perfect record.

This is why Liverpool fans were drooling when Thiago was signed last summer.

The kind of beautiful touch with the ball – exemplified here with a stunning volley – that would elevate their already star-studded squad to new heights.

Due to his injury and Covid issues, fans haven’t seen it as much as they would have liked during the Spaniard’s first 14 months at the club.

But it was worth waiting for the midfield magician’s exquisite effort from 30 yards, which finally broke Porto’s resistance.

And why, with the exception of Mo Salah, his ability to do things that none of his teammates can could be the key to their season’s success.

Salah scored the game-winning goal 20 minutes from time, making the Reds the first English team in 82 years to score two or more goals in 16 consecutive games.

In that run, Jurgen Klopp’s free-scoring side scored 49 goals, equaling the Wolves team that was playing the year World War II broke out.

Before kick-off, Liverpool had already secured top spot and a place in the knockout stages by winning all four of their previous group games.

Klopp was able to shuffle his injury-plagued squad, which resulted in young Tyler Morton making his Champions League debut – unexpectedly, right away.

In his pre-match press conference, Klopp praised the 19-year-old midfielder, praising him for being ‘well-educated, well-behaved, and not overly confident.’

The local lad had been training with the first team since pre-season and had caused quite a stir within the academy.

He made his professional debut in the EFL Cup in September, his first start a month later in the same competition, his Premier League debut at the weekend against Arsenal, and now his first appearance in Europe.

Morton started in the Fabinho position at the base of the midfield, and the rangy teenager played well alongside Thiago and Alex Oxlade-Chamberlain.

However, with the Reds having undergone significant changes and no longer needing the points, there was an opportunity for Porto to seize the initiative and help their own cause.

Otavio, their right-winger, had a golden opportunity, and only he knows how he blew it.

Sergio Conceicao, his bewildered manager, had no idea what was going on on the sidelines.

Luis Diaz sped down the left side and squared it up for his teammate. 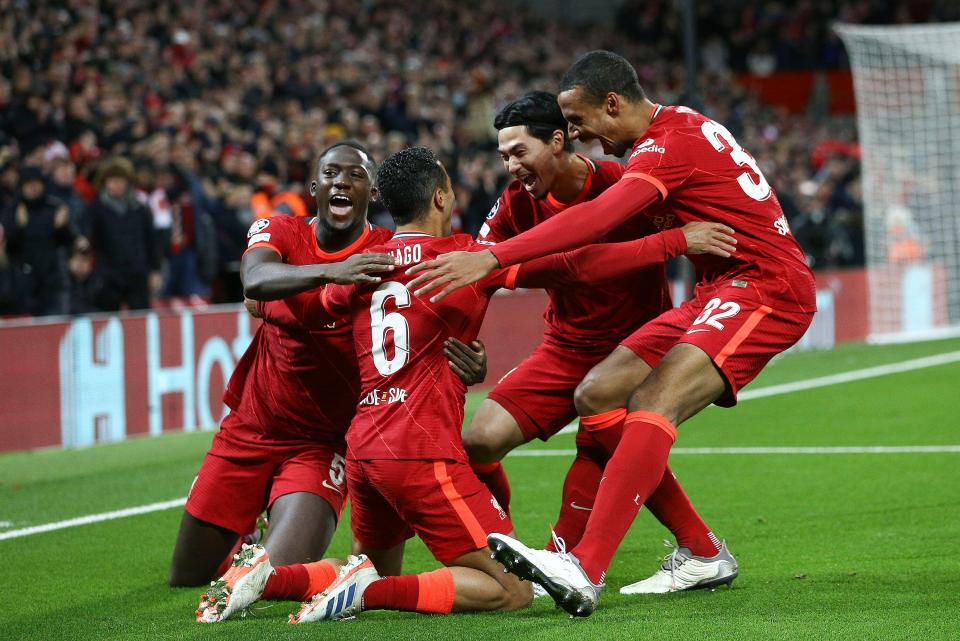 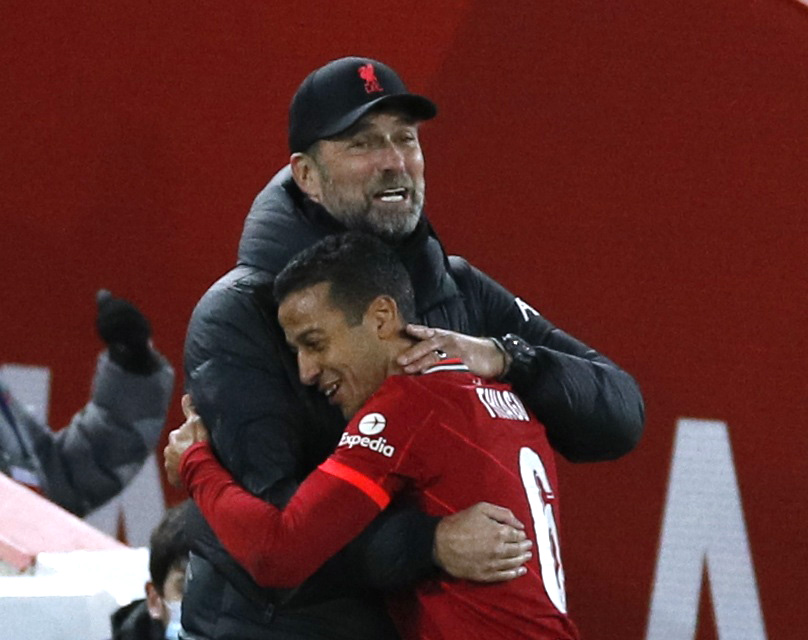 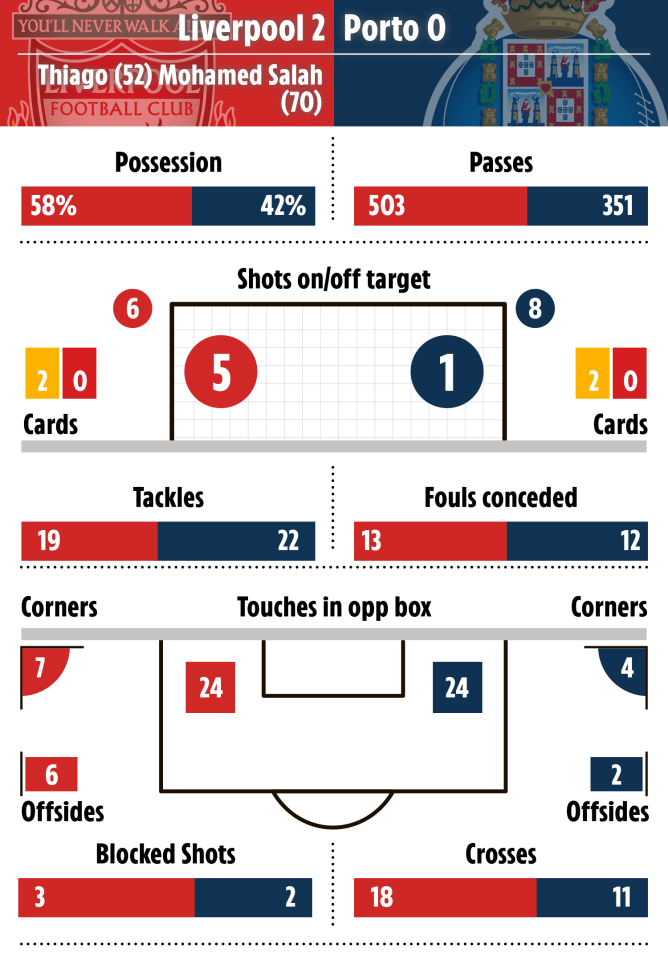 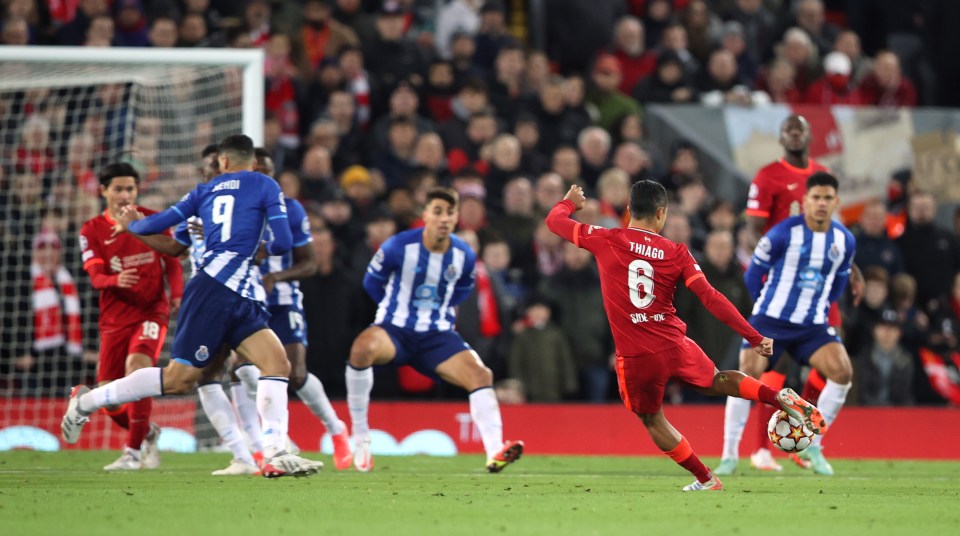 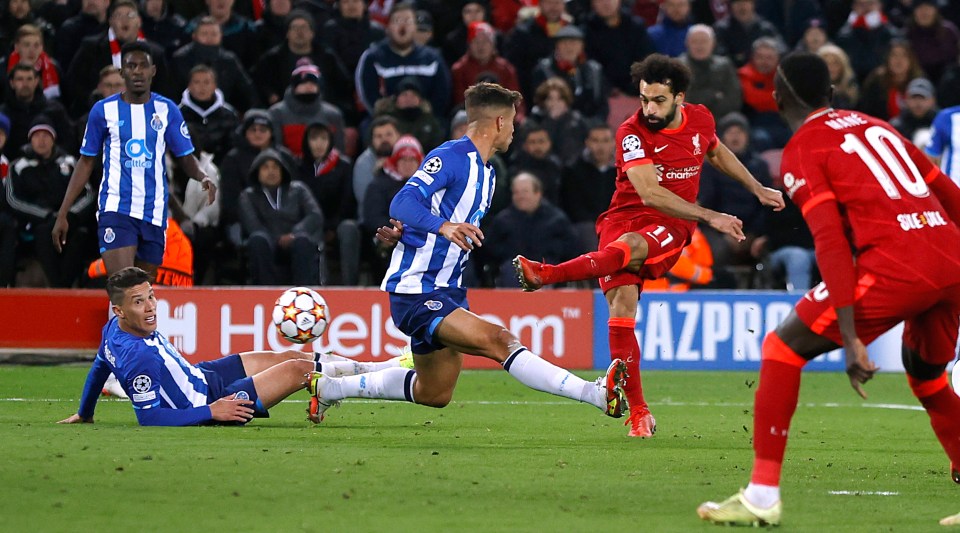