Man United are set to appoint Darren Fletcher and Michael Carrick as interim managers, with Solskjaer expected to be fired within the next 24 hours.

According to reports, MICHAEL CARRICK and Darren Fletcher are ready to step in as ‘interim solutions’ at Manchester United.

The Red Devils will fire current manager Ole Gunnar Solskjaer in the next few hours.

Carrick and Fletcher are currently ‘waiting’ for the club’s final decision, according to transfer expert Fabrizio Romano.

After finishing his playing career with Stoke City in 2019, the 37-year-old Scot returned to his former club.

Carrick and Fletcher have combined for 806 appearances for United.

After losing to Leicester, Manchester City, and Liverpool in recent weeks, Solskjaer, 48, was under a lot of pressure heading into yesterday’s game.

Ismaila Sarr made it 2-0 just before halftime, though Donny van de Beek pulled one back five minutes later.

The Red Devils’ travelling fans booed Solskjaer, who later apologized for smiling during his post-match interview.

He has refused to resign as United’s manager.

However, he will not be able to make the choice. 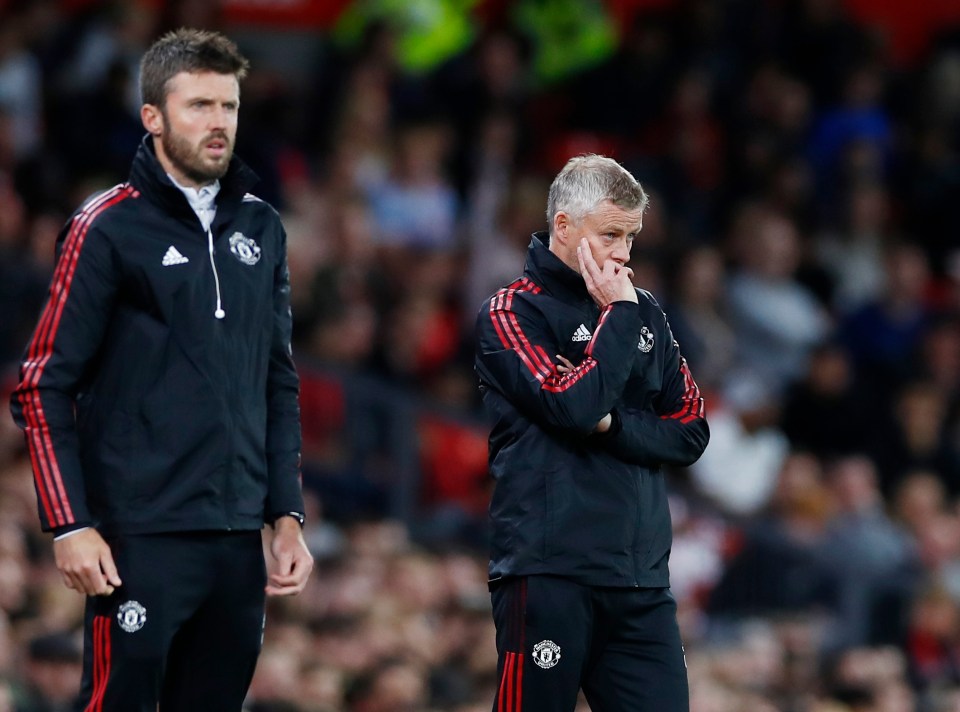 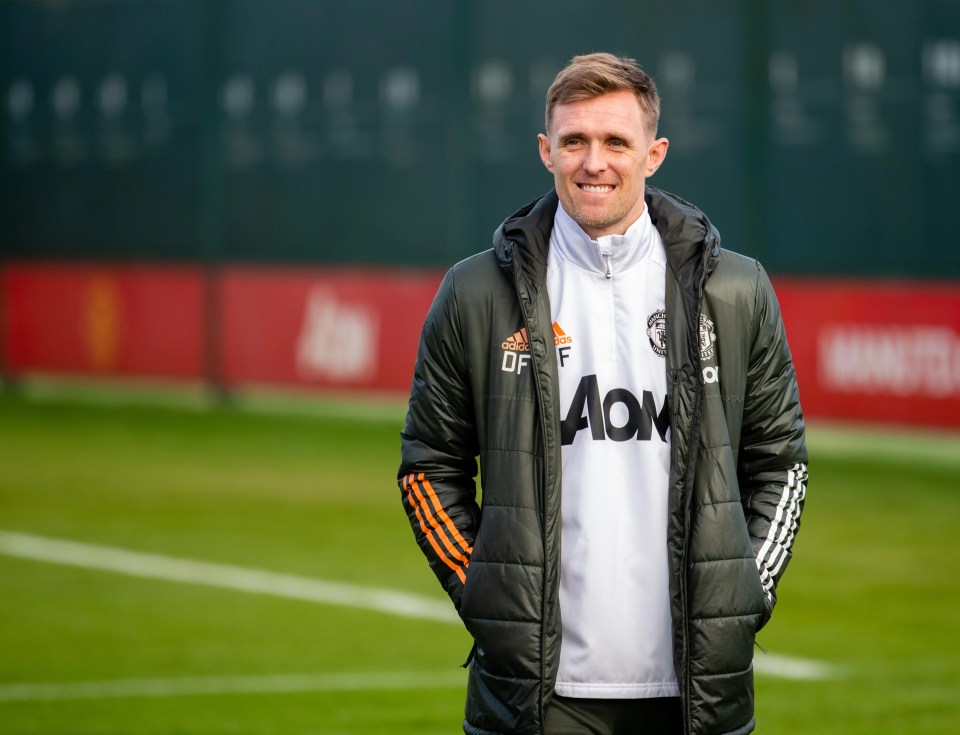 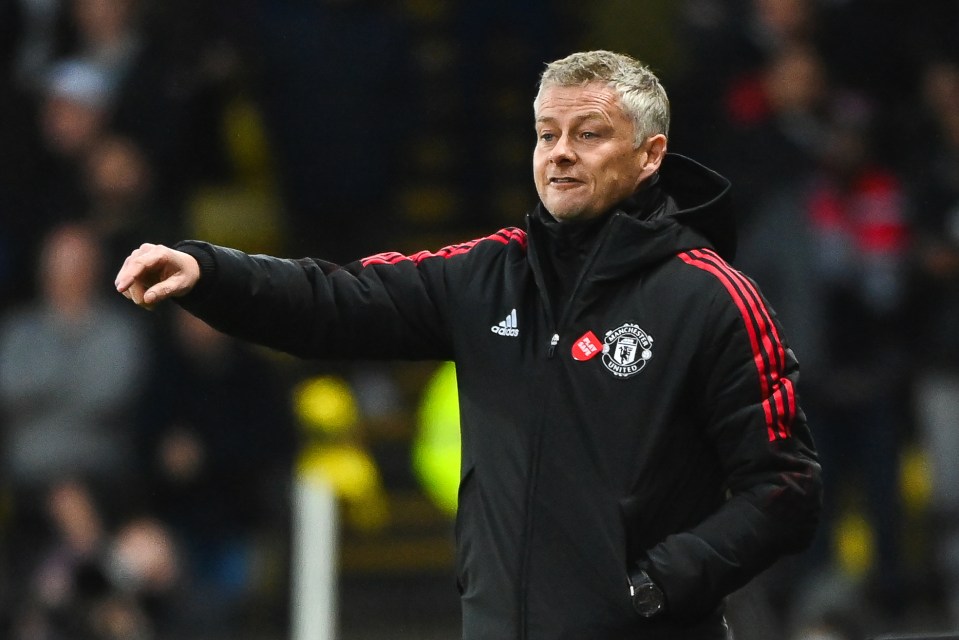