The Norwegian, 48, had been in charge of a poor run of form, which culminated in the Vicarage Road disaster.

United’s board of directors announced their decision today, before confirming that Michael Carrick would take over as interim manager until the end of the season.

As the dust settles on Solskjaer’s nearly three-year reign, SunSport’s Neil Custis looks back at where United’s hero from 1999 went wrong.

We’ve invested in Jadon Sancho, a winger with the best stats in Europe, but how, when, and where do I use him?

When you play Paul Pogba high up the field, he creates for you, then you drop him deep again.

Back three, no, back four.

What can we do to turn the tide in this game?

The players have disappointed me, but I’ll stick with my core group of eight and hope for the best.

I can’t read Solskjaer’s mind, but if I could, this season would have been a lot closer.

Solskjaer finally led his team to a major final at the end of last season, when they faced Villarreal in the Europa League Final.

Granted, it wasn’t the Champions League, but Solskjaer recognized the importance of a first trophy to propel this team forward.

Villarreal should have been beaten, but they were poor on the night and lost on penalties.

A chance had passed, and perhaps some faith in the manager’s ability to take the next step had vanished.

In his backroom, Solskjaer required more experience and energy.

Mike Phelan has the experience, but it’s easy to see how little impact he has on a game when you watch him in the technical area.

When McKenna, a 35-year-old former manager of the under-18s, took charge of training, you had to wonder how much Bruno Fernandes, Cristiano Ronaldo, and Paul Pogba were listening.

With a calf injury, Harry Maguire had been out for three weeks.

He rushed him back into action against Leicester on October 16th after only one training session.

He appeared to be out of shape for a match and has never fully recovered from that 4-2 loss.

With him at the helm, they’ve given up 15 goals in their last five games… 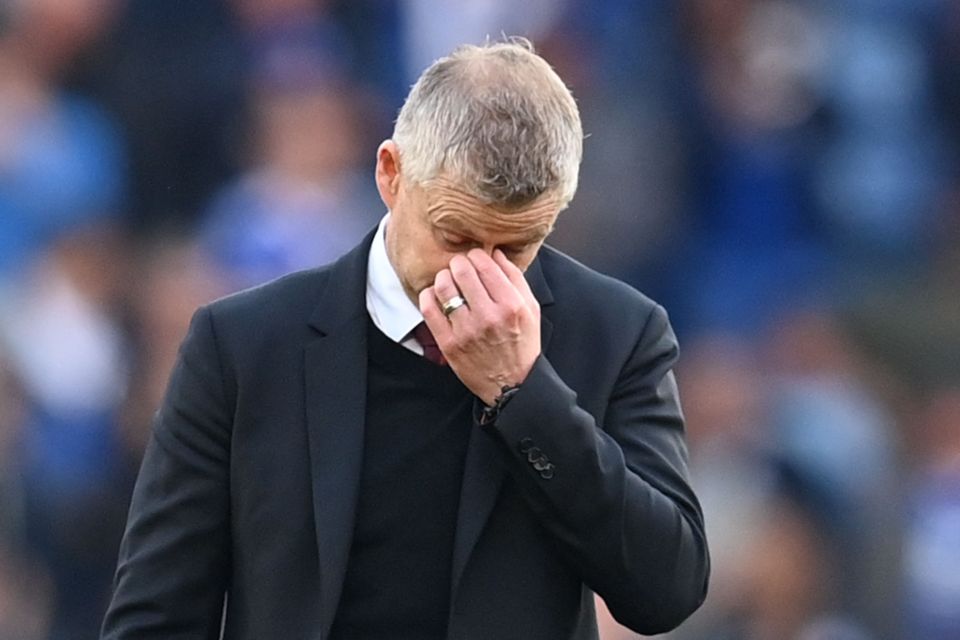 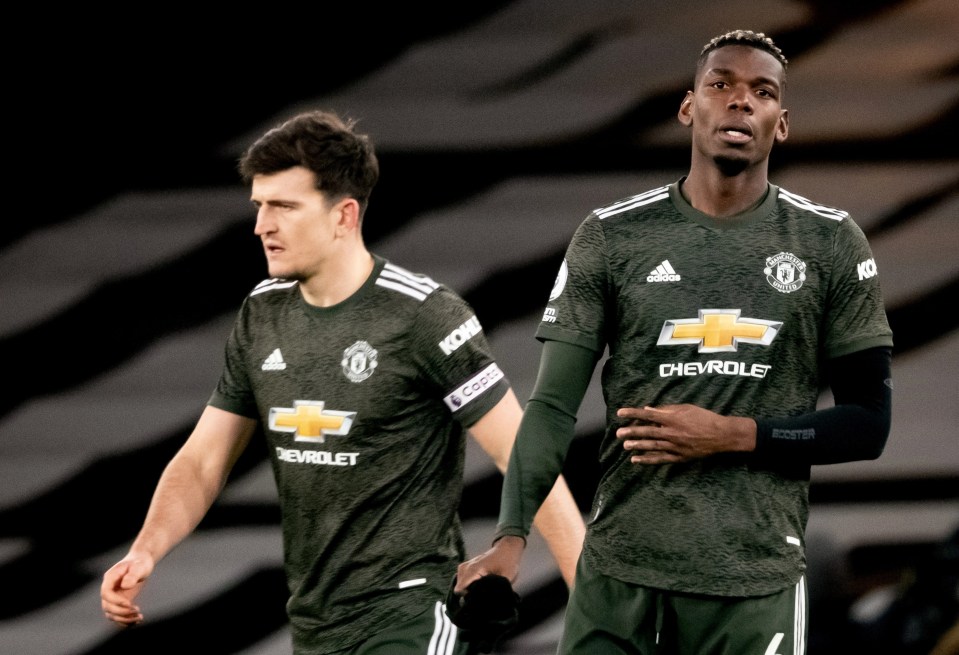 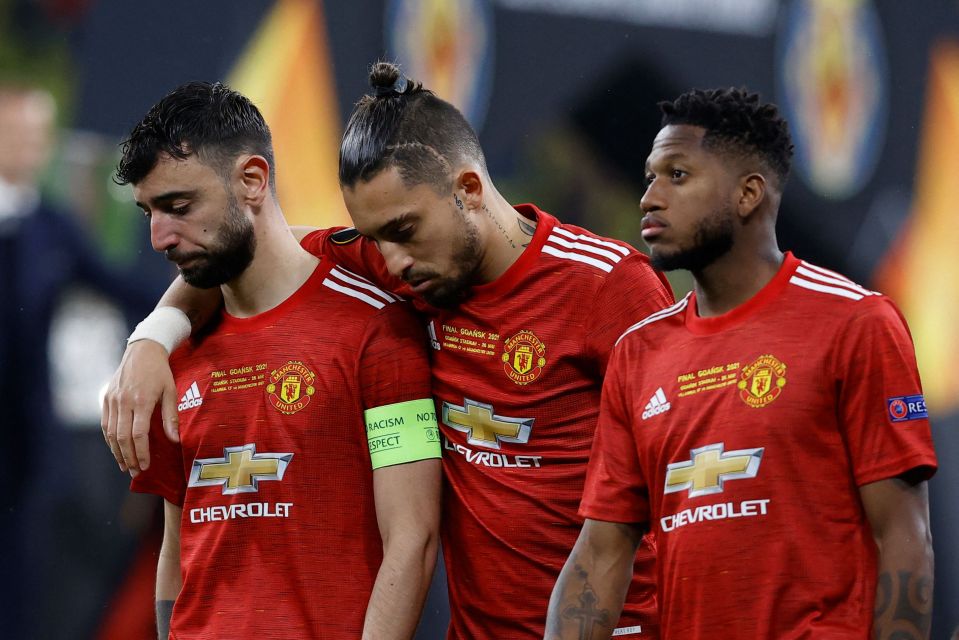