Mike Tyson has accepted the invitation from Malawi’s government to serve as the country’s official cannabis ambassador.

But now, after accepting the offer from Agriculture Minister Lobin Low, he is set to become the face of the drug in Malawi.

“Malawi may not be able to go it alone because the industry is complex [and requires]collaboration,” Low said.

“As a result, Mr Mike Tyson, I’d like to appoint you as Malawi’s Cannabis Branch ambassador.”

The United States Cannabis Association is facilitating the deal, and Wezi Ngalamila, the head of the Malawi branch, confirmed to the BBC that Tyson had accepted the proposal.

Malawi is hoping that the move will “attract some investors and potentially buyers.”

“A step up from Iron Mike’s first cannabis brand, offering a wider array of products, including everything from his personal favorite, flower, to concentrates, edibles, beverages, and pre-rolls,” according to the press release.

Malawi, which grows the well-known Malawi gold strain of cannabis, legalized its use for medicinal purposes last year, but it remains illegal for recreational use.

The Centre for Public Accountability, a Malawian civil society organization, has criticized the country for appointing Tyson as their cannabis ambassador.

This is due to the fact that he was convicted of rape in Indiana in 1992 and released only three years later.

“The CPA is failing to comprehend why Malawi would want a convicted rapist as its brand ambassador, especially at this time when efforts to curb violence against women are part of the government agenda,” said Kondwani Munthali, acting director of the Centre for Public Accountability.

Tyson, 54, is thought to make around £500,000 per month from his marijuana business, which sells premium marijuana strains, edibles, and extracts.

‘Iron Mike’ is also developing a 418-acre marijuana-themed vacation resort, which he hopes will include a music festival to rival Coachella and the world’s longest lazy river.

Aside from a luxury hotel and the allure of ‘glamping’ tents, there will be a Tyson University on site to teach wannabe farmers about cannabis cultivation.

Last month, the ex-boxer told SunSport that he supports the legalization of marijuana in the United Kingdom.

“Well, I’ll tell you what, once it’s legalized in the UK, you wouldn’t have…,” he said. 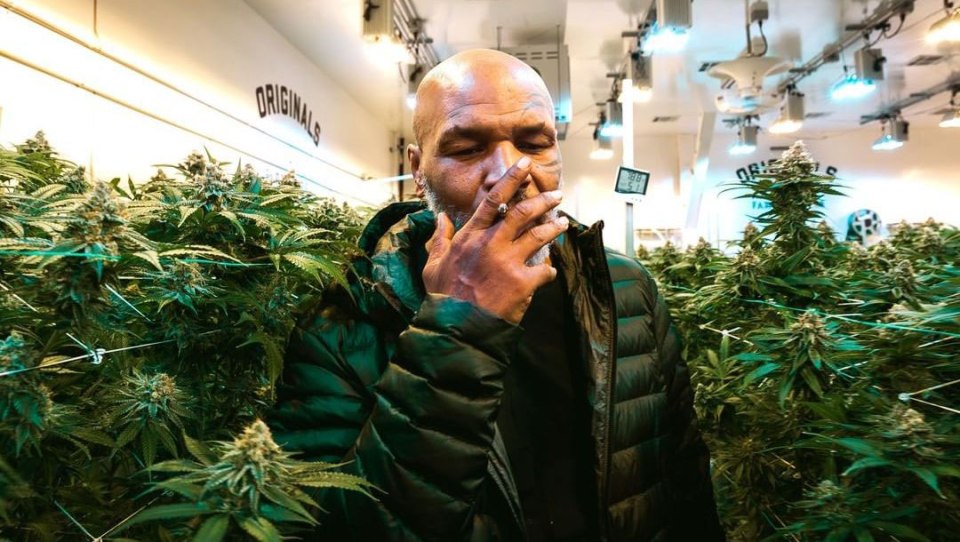 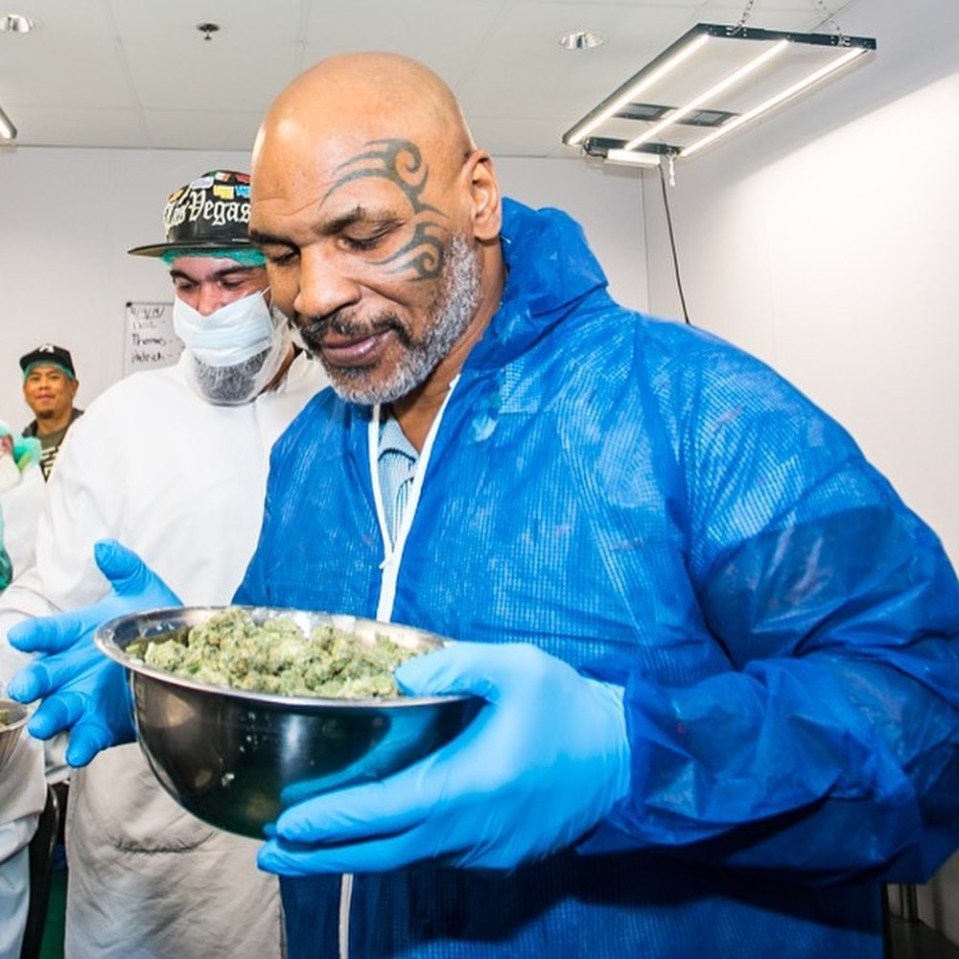 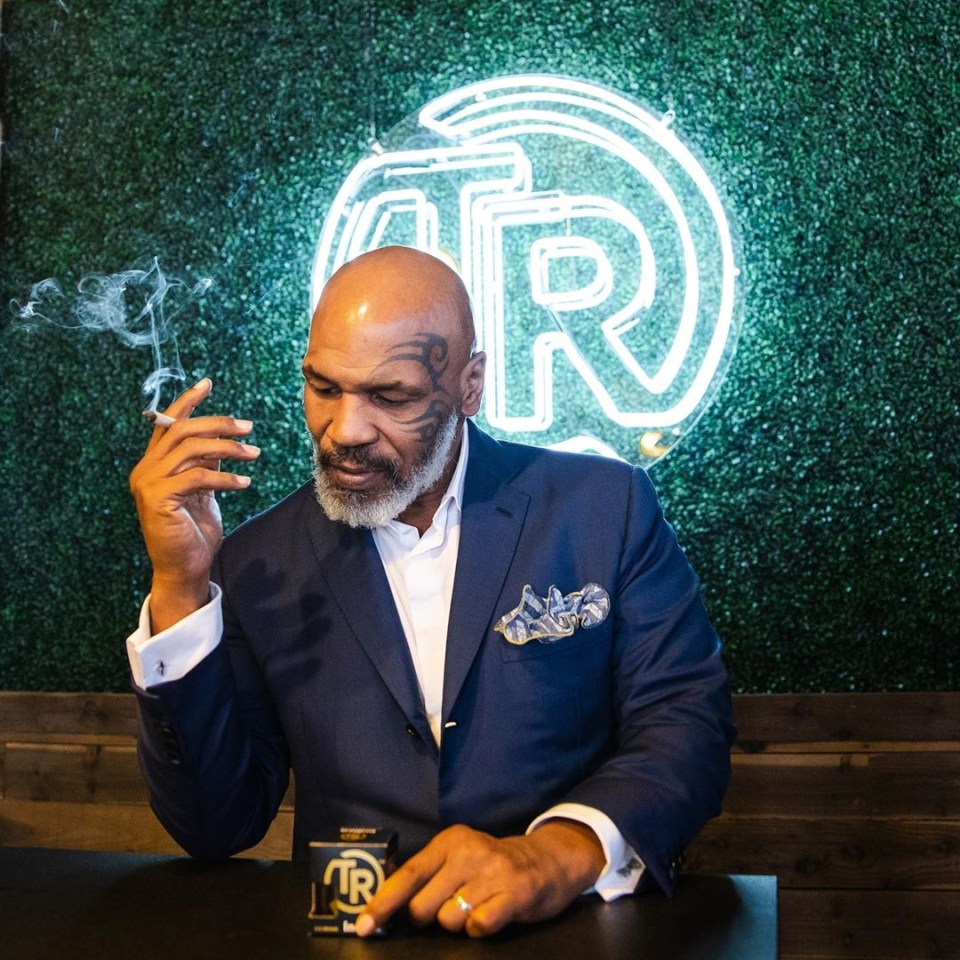