Liverpool’s ‘Egyptian King’ Mohamed Salah says he is uncertain of his longer-term future at the club but for the moment is reveling in the Reds’ first league title in 30 years. 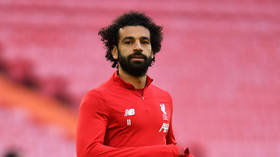 Liverpool clinched the Premier League title with seven games to spare at the end of June but finally got their hands on the trophy itself this week in raucous celebrations following their 5-3 win against Chelsea at Anfield.

The title capped a remarkable past 14 months for Jurgen Klopp’s men in which they won the Champions League, UEFA Super Cup and FIFA World Club Cup before finally ending their three-decade wait for top domestic honors.

The Egyptian international has since scored 94 goals in 151 appearances for the Reds, including 19 strikes in the club’s successful campaign this season. 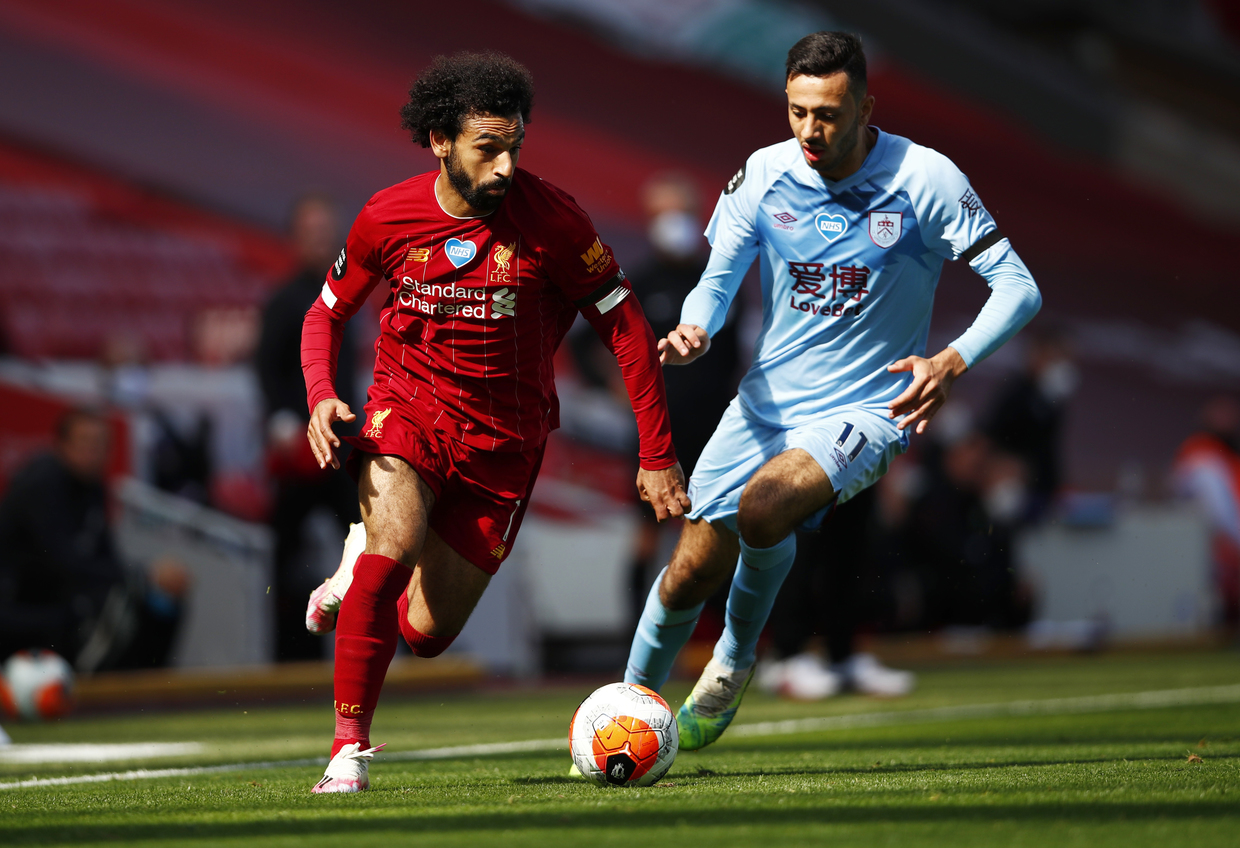 Unsurprisingly given his status as one of the world’s most consistently prolific goalscorers, Salah has been linked with potential switches to big-money foreign rivals such as Real Madrid – a transfer which prominent TV pundit and former Manchester United captain Gary Neville said earlier this year that he could envisage happening.

Fresh from Liverpool’s title win at the end of June, Salah appeared to pour cold water on that idea, saying that he hoped to stay at the club “for a long time.”

But the star striker appeared to have changed his tune slightly in a more recent interview this week with South American station LA FM Colombia, admitting that while he was content at Liverpool, he was unsure what his future held.

“But at the moment we win the Champions League, we win the Premier League, I’m happy. Let’s see what will happen in the future, but I’m very happy to win and achieve those trophies.” 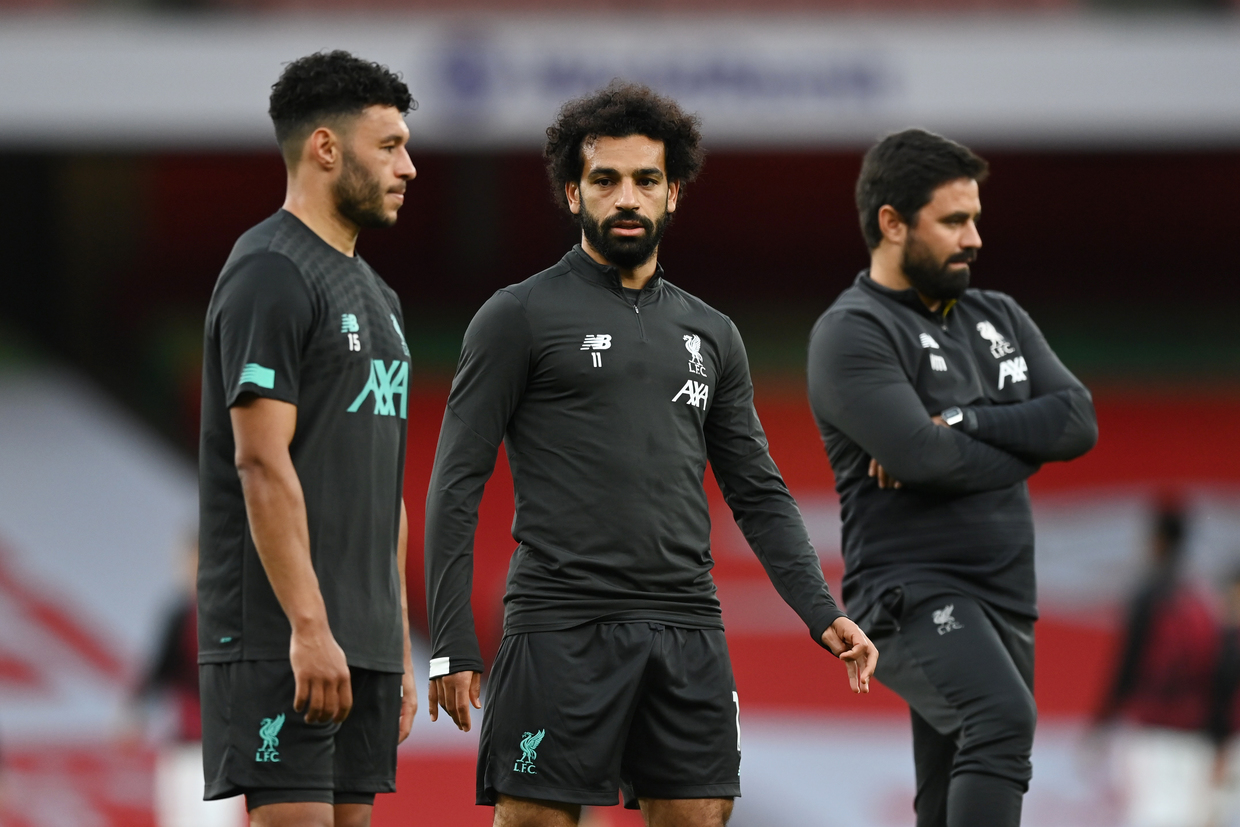 Meanwhile, one man reportedly on the brink of a move from Anfield is defender Dejan Lovren, someone with whom Salah has enjoyed a close friendship during his time at the club.

According to reports in the UK and Russia, Lovren is close to joining Russian champions Zenit St. Petersburg in a deal said to be worth around £11 million. 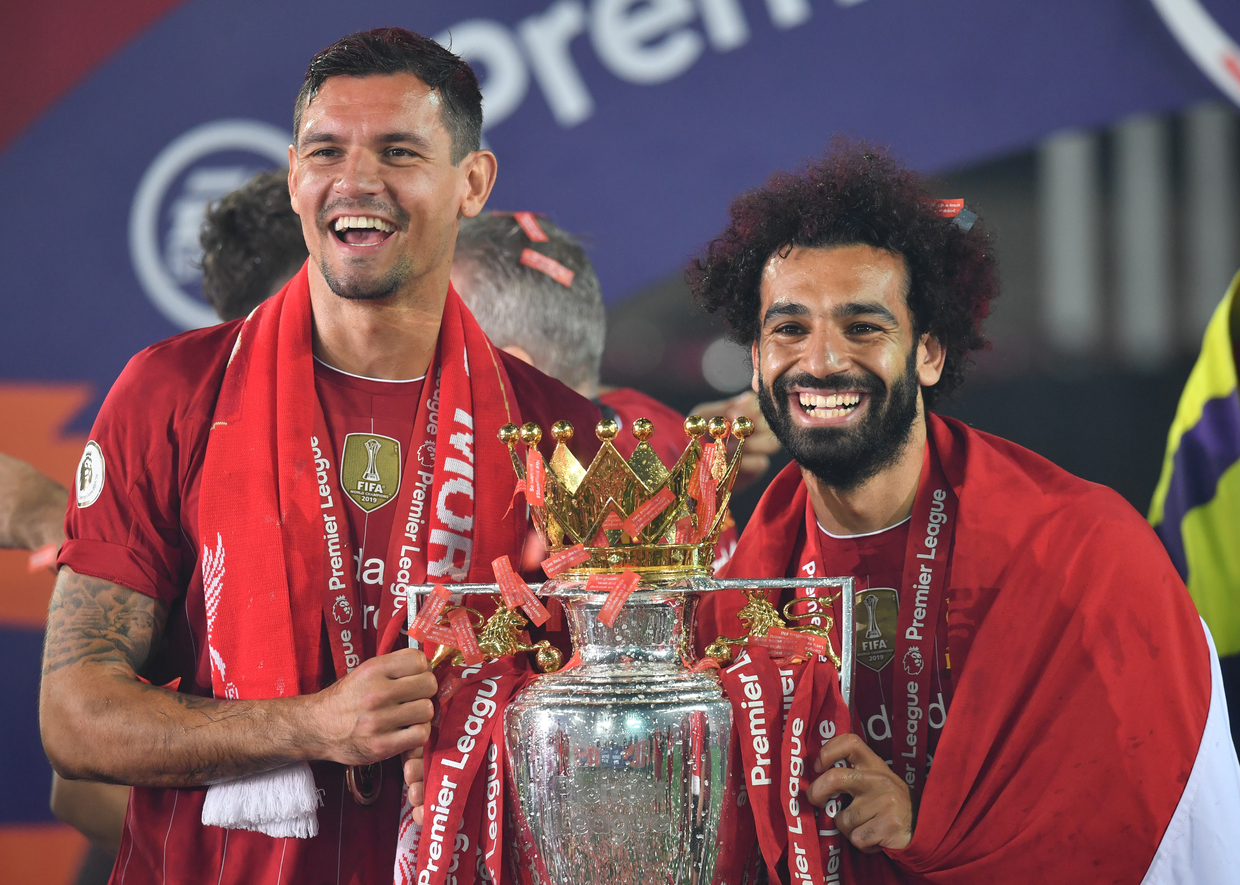