Russian star Varvara Subbotina has spoken about the other side of synchronized swimming, revealing strict restrictions and requirements imposed on athletes in one of the most complex and physically demanding sports. 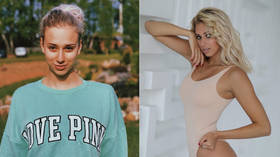 Subbotina, a four-time world champion and widely regarded as one of the most technically-gifted swimmers in the Russian team, had to postpone her highly-anticipated Olympic debut this year due to the coronavirus pandemic.

Talking to RT Sport, the 19-year-old spoke about her Olympic plans and intense training, but also told us about the social media addiction which has led to occasional reproaches from her coaches.

“We were very upset after learning that Tokyo Olympics were rescheduled,” Subbotina said. 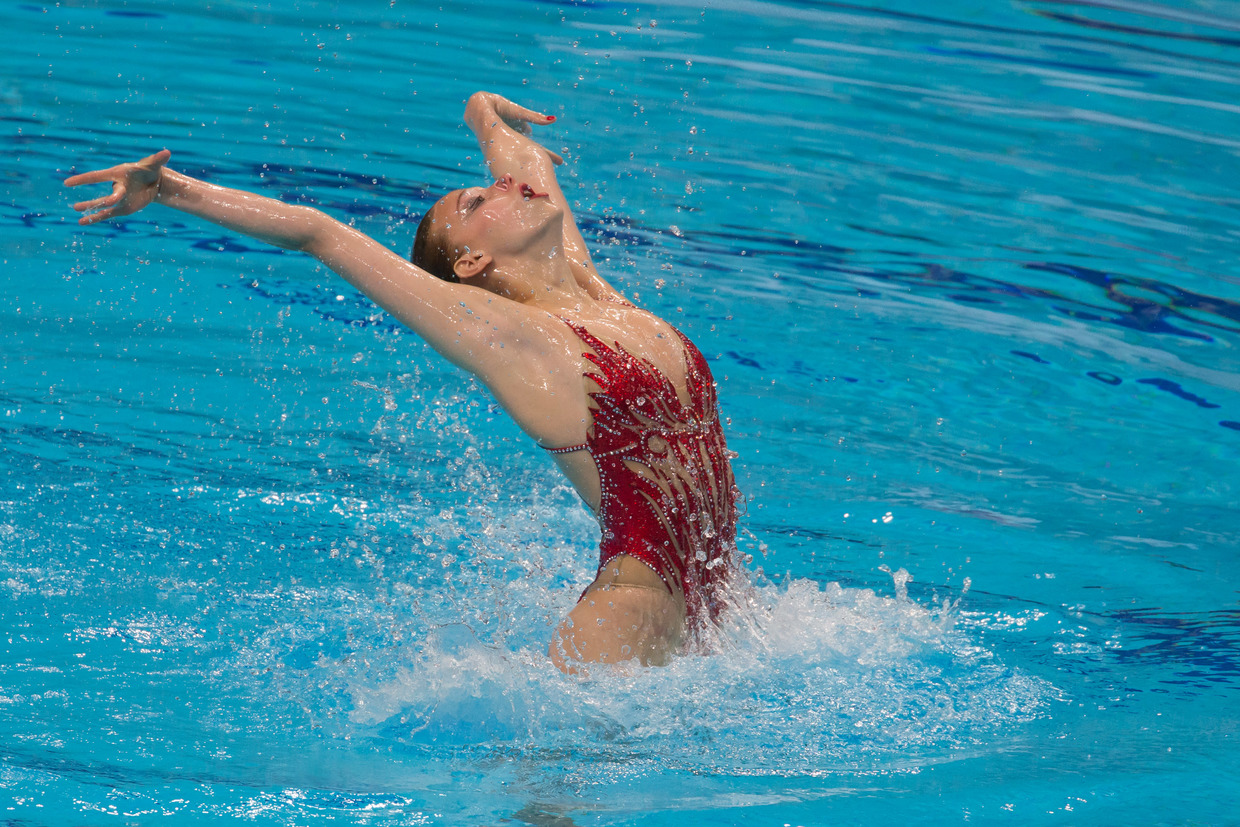 “With Less than four months left before the Games they decided to move them. Some of our girls dreamed of retiring after the Olympics, but now they’ll need to stay on for one more year.

“Everything’s become so complicated because of the pandemic. We’re now trying to get in competitive shape after the long break. We’ve been training for several days trying to remember what synchronized swimming is all about.

“We tried to stay in shape with home workouts, but when we resumed training we realized that it wasn’t enough. Training in a gym can’t compare to training in a swimming pool. On the first day we jumped into the water, we were thinking, ‘Oh my god, how to swim and not sink to the bottom.’” 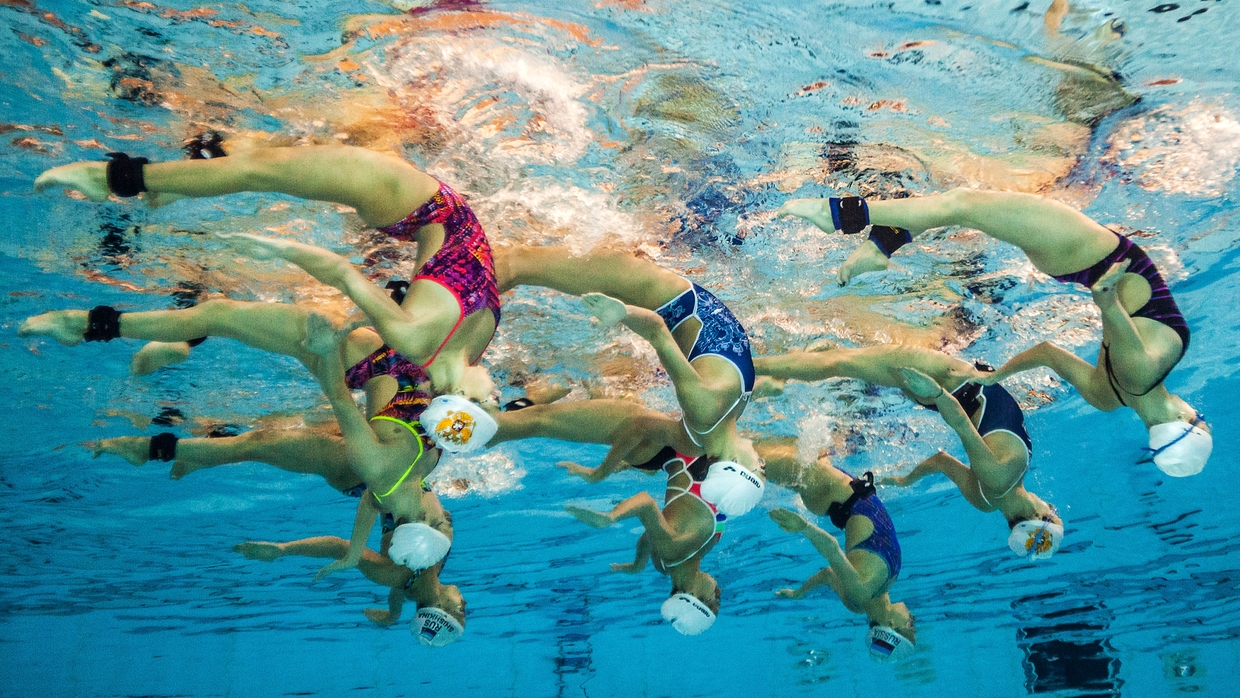 The two-time European champion, who competes in solo, team and duet events, said that the Russian ‘mermaids’ – as the team are affectionately dubbed – typically train for more than nine hours at a time to polish their extremely difficult routines.

“The team starts training at 9am. We have ‘dry training’ in a gym which includes stretching, physical exercises and rehearsal of routines out of the water.

“Duets start working earlier, at 8am. They also have intense training in a gym and swimming pool during a morning practice session. In the evening they join the team to work on group programs,” she added.

Representing an artistic sport where athletes’ appearance influences the final score, synchronized swimmers observe strict rules which prohibit having swimsuits that are too revealing. Anything that could distract the judges’ attention, including tattoos and lip fillers, are also unwelcome. 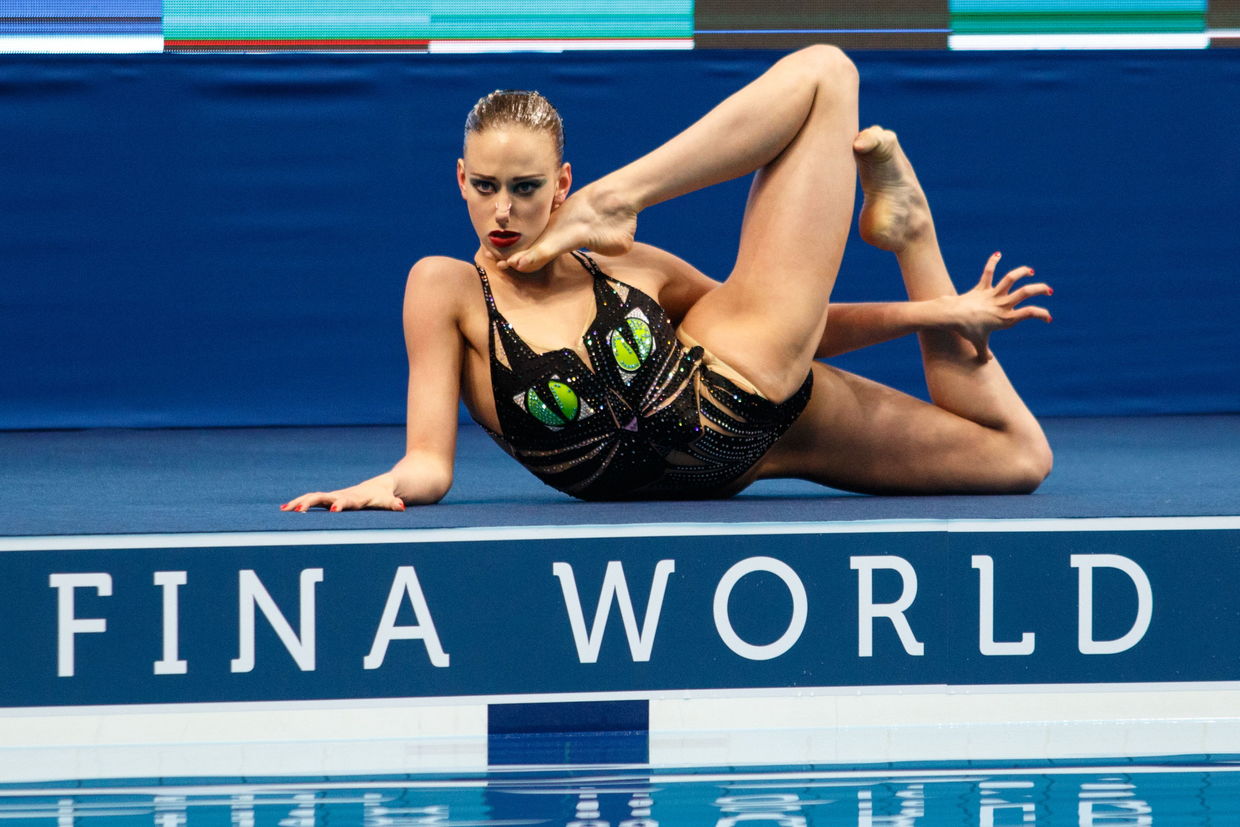 “Actually, points aren’t deducted for tattoos, but it’s better to have them covered with skin enhancer, so that they won’t distract the judges,” Subbotina said.

“If it’s a big tattoo it would really catch the judges’ eyes and they’ll look at this particular person during the entire program.

“As for swimsuits, they shouldn’t be too revealing in synchronized swimming, no high cuts and cleavage, otherwise you risk exposing some private parts of your body,” Subbotina said.

“If I ever tell my coaches that I want to have lip fillers, they’ll say ‘you can do everything after retirement’. And actually I agree with that point of view: finish your sporting career and then do whatever you want with your body, including tattoos,” the swimmer added.

The Moscow native, who established herself as a future star of Russian synchronized swimming already at junior level, admitted that she’s addicted to social media, sometimes forcing her coach Tatiana Dancheko to impose restrictions on her access to Instagram.

“In 2018 we had an agreement with Tatiana Danchenko that I’ll make Instagram posts only after showing good results at competitions. Because I’m a huge fan of Instagram, I spend a lot of time on social networking platforms. And she told me that I got distracted from training. She didn’t want me to waste energy on Instagram posts,” Subbotina said.

“I love sharing pictures from vacations and sometimes these snaps are a bit revealing. So my coach messages me saying that I should be more modest. She can even ask me to delete some posts. Sometimes I even send her my pictures for approval,” she added.