Owen believes Pochettino will be the next manager of Manchester United and that he can do more with players than he can with PSG.

MICHAEL OWEN believes Mauricio Pochettino will be the next manager of Manchester United.

The former striker, who now works for BT Sport, was in charge of Pochettino’s Paris Saint-Germain alongside Rio Ferdinand as they were defeated 2-1 by Manchester City last night.

Pochettino came out on top over Zinedine Zidane, Brendan Rodgers, and Erik ten Hag in a poll of Red Devils fans conducted by the broadcaster.

“I actually agree with some of these tweets, the last few that we’ve looked at,” Owen shared with his fellow panelists.

“I actually believe Pochettino can do more for Man United than he can for PSG.”

“What can you do with that PSG team? The players, in essence, choose themselves.”

They choose themselves because they’re such good players.

“However, I’m skeptical that you can turn that into a Champions League-winning team.”

“A Manchester United, on the other hand, is probably not good enough right now to win the Champions League.”

“However, I believe you could really mold them into a far, far better… get far better results than they are now.”

“I think every one of those people on that list has question marks, there’s yes and no to all of them,” Ferdinand said of Ten Hag.

“However, I believe what you’ve been clamoring for with Man United is to see patterns of play, to see an identity, a DNA.”

“With his Ajax team, that is not a question.

Yes, he is in a different league, and he is expected to win every year.

“But he still has to go out and do it, and you still have to go out and develop a style of play that suits the players on your roster, which he’s done magnificently well here.”

“And you have to understand, he had to rebuild this team because he lost three of his best players.”

“After that, there’s a recruitment conveyor belt, as well as young players coming into the team from the youth team.”

“And then he’s managed to bring it all together; he knows how to put teams together, which is a big ask for a Man United manager in today’s world.”

“When you bring in any manager, there are a lot of ifs, buts, and maybes.”

“Ajax has been one of the Champions League’s star turns in recent years,” Owen continued.

I don’t think Zidane at all, he hardly speaks a word of English 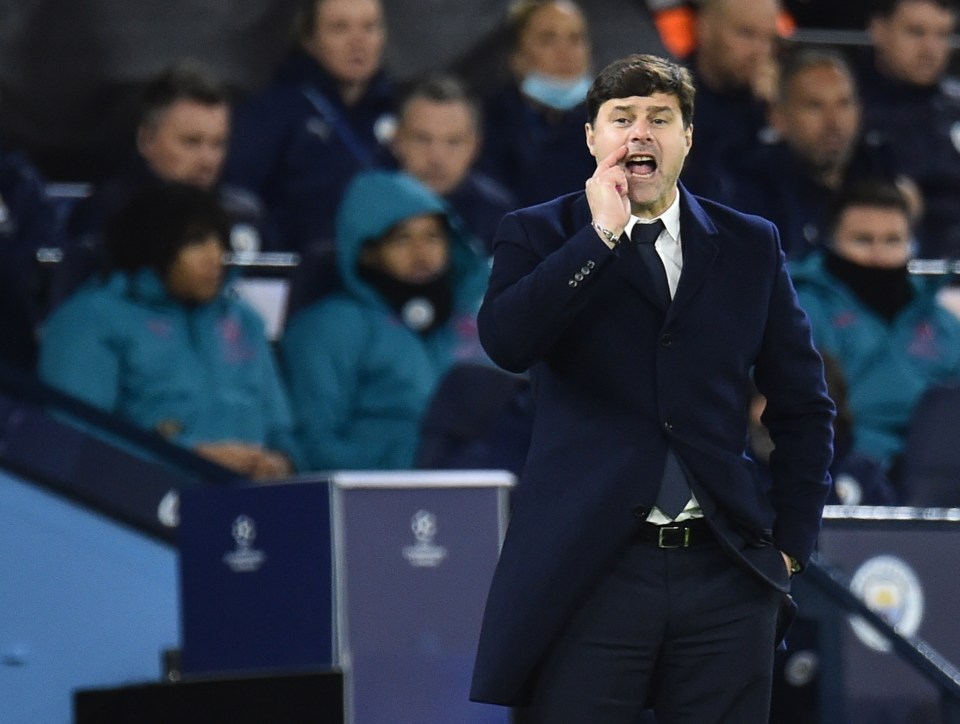 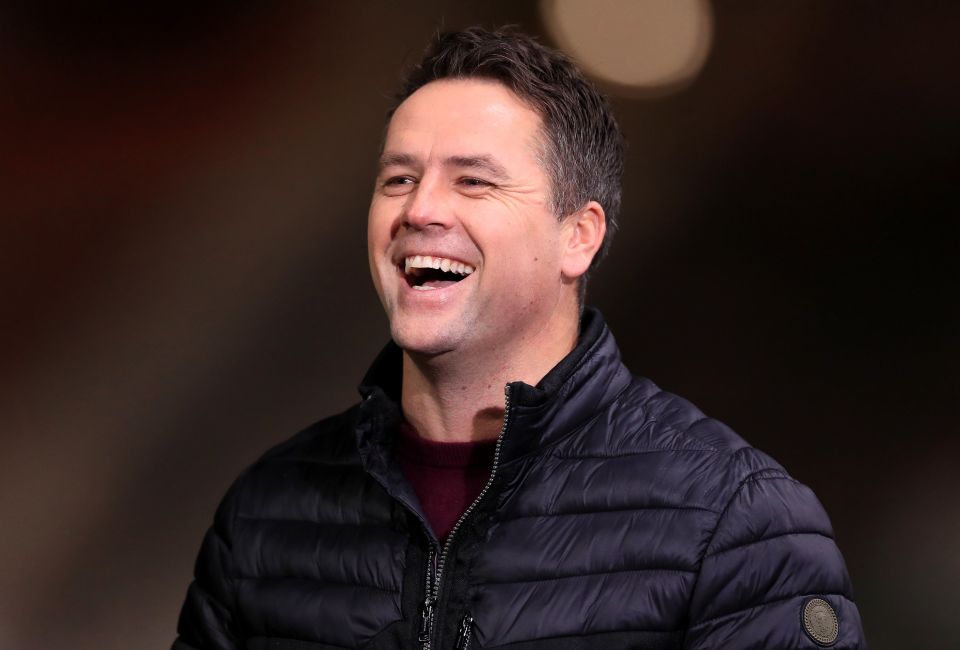