Ralf Rangnick, Man Utd’s interim manager, claimed Luke Shaw was “not at the level you need” just a year before he was hired at Old Trafford.

After reaching an agreement with the club, the 63-year-old coach is set to take over as interim manager.

And, based on his response to a question about the Red Devils’ areas for improvement, he may be eager to improve the defense.

“There are a few young central defenders on the market, in my opinion.”

“I know they have Luke Shaw, but I’m not sure if he’s at the level that a club like Manchester United requires.”

Raphael Varane was purchased by United in the summer in order to improve the back four.

Shaw has also established himself as one of the league’s best full-backs, scoring in the final of the Euro 2020 tournament for England.

Rangnick, on the other hand, specializes in unearthing young, undiscovered talent.

Joshua Kimmich, Manuel Neuer, and Erling Haaland were all discovered by him.

And, with the possibility of becoming a director at United, he could help shape the club’s transfer policy. 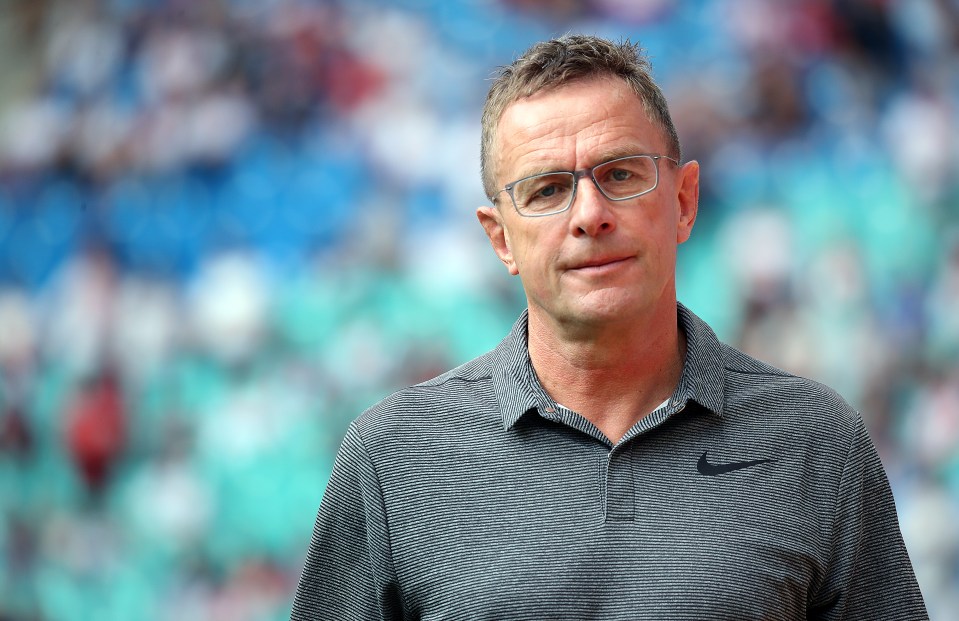 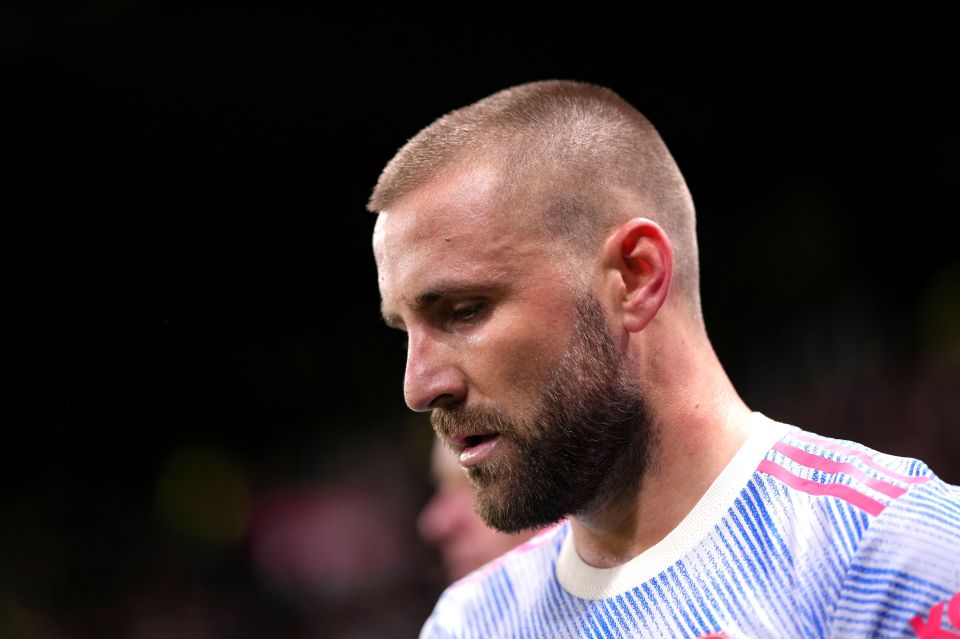