WEST HAM clinched top spot in qualifying and a place in the Europa League’s last 16 with a victory over Rapid.

The Hammers were on course for a win after scoring two goals late in the first half, ensuring that they topped Group H and avoided a play-off tie against a Champions League team.

Safe passage is a major boost for the London club, with Borussia Dortmund already in danger and the likes of Barcelona and Atletico Madrid also in danger.

It also means that manager David Moyes will be able to rest all of his key players in the club’s final match of the season next month, despite the fact that the club is in the midst of a busy schedule leading up to the new year.

It’s now four wins and one draw in Europea, which isn’t bad for a club playing in the group stages for the first time.

With a win necessary to secure first place, Moyes was able to leave Michail Antonio at home and rest Declan Rice on the bench, with one eye on Manchester City on Sunday.

Rapid, however, was too strong for even a makeshift team, as the lockdown in Austria prevented them from playing in front of a sell-out and adoring home crowd.

Jarrod Bowen missed an early chance to score when he slid wide after six minutes, and Nikola Vlasic then fired a shot just over the bar.

But six minutes before halftime, Vlasic clipped an inviting cross in from the left, which Andriy Yarmolenko rose to head home.

The Ukrainian had been out of sorts up until that point, but he had a huge impact on the game after winning a penalty in the final minute of the half.

The veteran Mark Noble was able to score his first Europa League goal after the forward was clipped on the edge of the box.

For the rest of the game, West Ham barely needed to shift out of second gear, but they had chances to extend their lead.

Paul Gartier denied Tomas Soucek and Bowen with close range blocks, and 17-year-old substitute Sonny Perkins was denied a debut goal with his first touch by a point black save from the Rapid keeper. 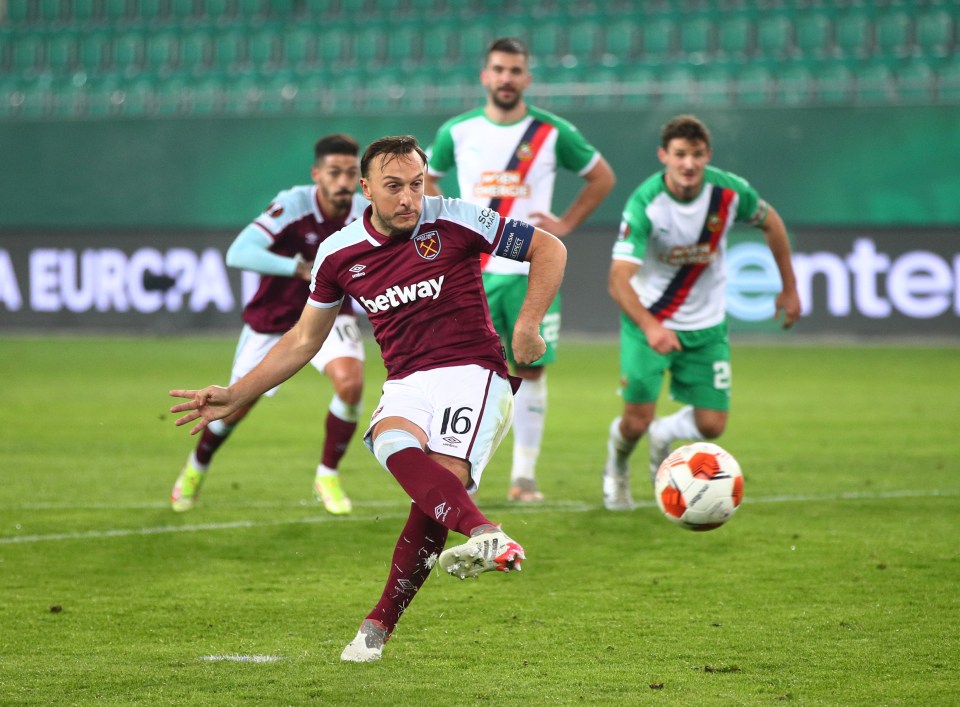 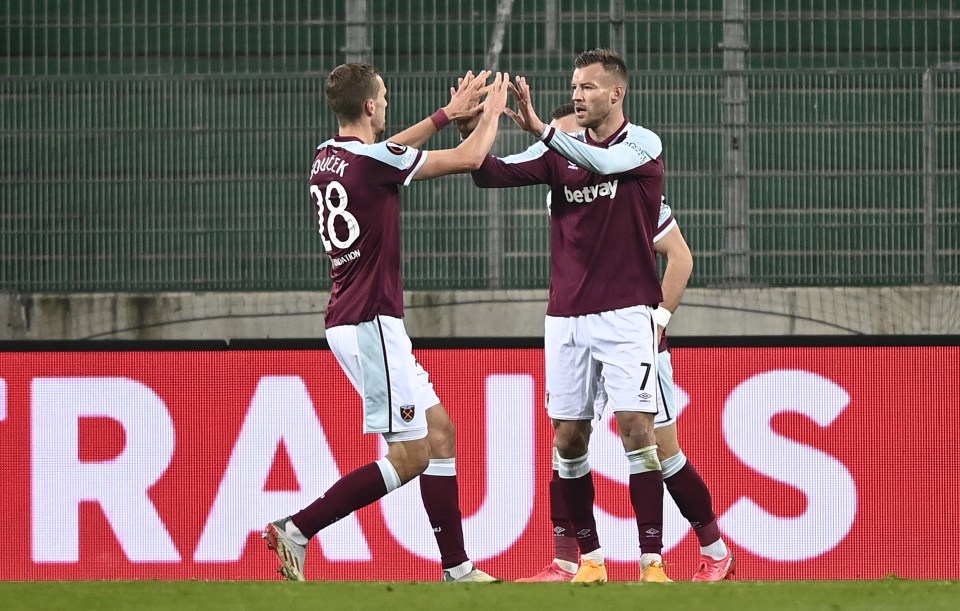 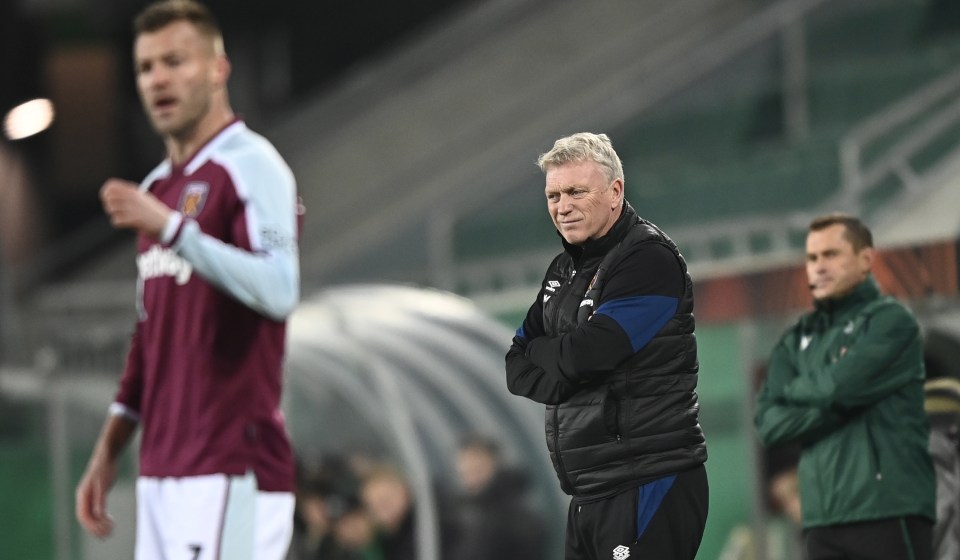