NEW ZEALAND will face France in Paris tonight in an attempt to avenge their loss to Ireland.

The All Blacks were thrashed 29-20 in Dublin, and they’ll have to step up their game if they want to beat a tenacious Les Bleus side.

IL EST LA! Votre (hashtag)XVdeFrance will face the @allblacks at 21h on Saturday at @StadeFrance!

We’re excited to be there, and how about you?!(hashtag)FRANZL(hashtag)NeFaisonsXVpic.twitter.com7laBWbHBq9

After England’s epic win earlier in the tournament and a thrilling battle in Cardiff, it’s time for the icing on the cake in Paris.

Last week in Dublin, New Zealand’s All Blacks were humiliated in a shocking loss to Ireland.

However, the All Blacks will be out to reclaim the World No. 1 spot after the Red Rose defeated South Africa today.

A win here would help them get there, but France will be a tough nut to crack in front of their home crowd.

Kick-off is at 8 p.m. in the French capital for some world-class rugby under the lights. 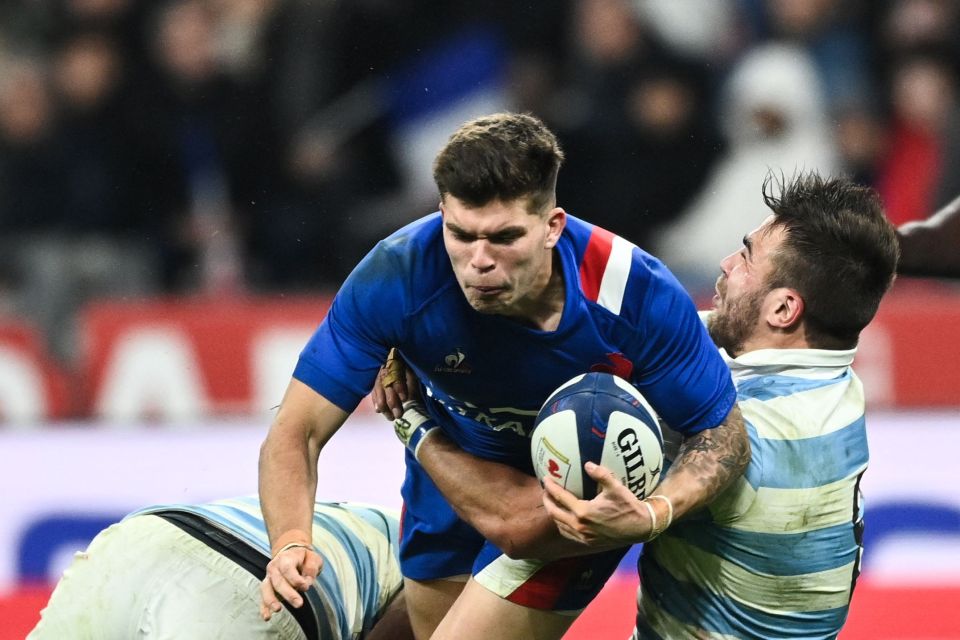 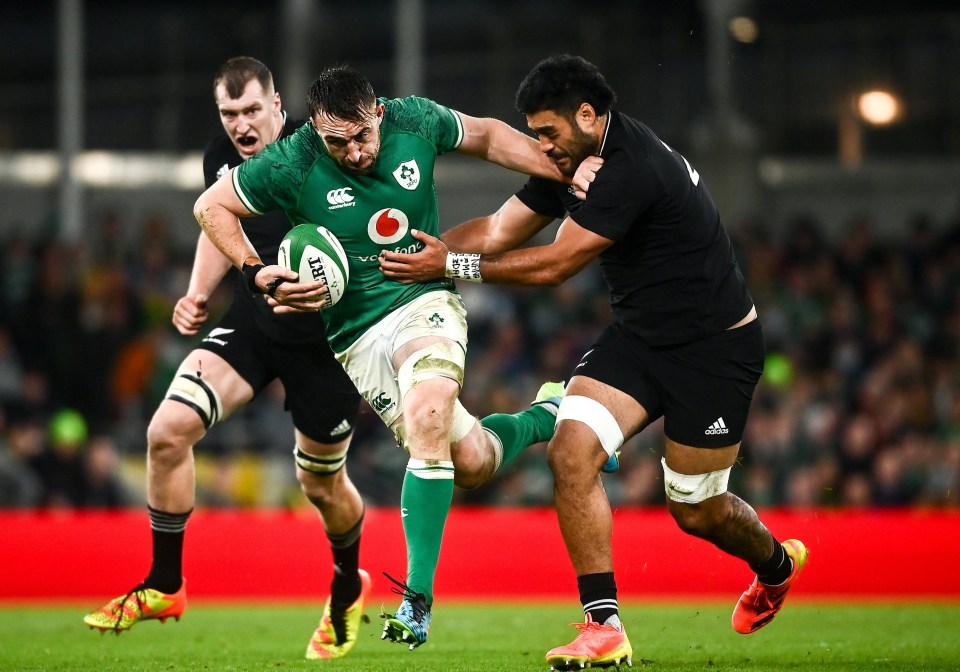