Marc Skinner wants Manchester United and Arsenal to have a fierce Women’s Super League rivalry, similar to the famous one between the two men’s teams in the early 2000s.

“I hope we get that intense rivalry that’s fun to watch, as long as it’s not fisticuffs on the field, but two teams giving it their all,” Skinner said.

“Perhaps one day we’ll have such an epic battle that it’ll be broadcast on Sky and BBC for years.”

Skinner has also urged his players to take on Fergie’s ‘never-say-die’ mentality.

“Whenever you see the magnificent games, whether they are women’s or men’s,” he continued, “the Manchester United spirit is a never-say-die attitude right up until the last minute.”

Ella Toone, 22, signed a new contract with United until 2025, giving Skinner a boost ahead of the match.

“She has been an integral part of the squad,” said Skinner of Toone’s new contract.

“As a player, she is incredibly versatile, and her ability to find pockets of space and manipulate the ball in tight spaces is where she really shines as an attacking force.”

We know that if she keeps working hard, she will have a bright future.”

United had previously lost two away league games to Tottenham and Everton, both of which were decided by late equalisers.

But they come into this game off a 2-1 victory over Man City in the Conti Cup group stage.

“It would have been easy for our players to dip their heads when we conceded early against Manchester City,” added Skinner.

“However, this club has a unique culture, and it is all about giving it your all.

That, I believe, is the Manchester United spirit in its purest form.

Being a member of this club necessitates this.”

“I expect it to be a tough game,” Gunners boss Eidevall said.

We’re expecting it to be one of those defensive-heavy games.” 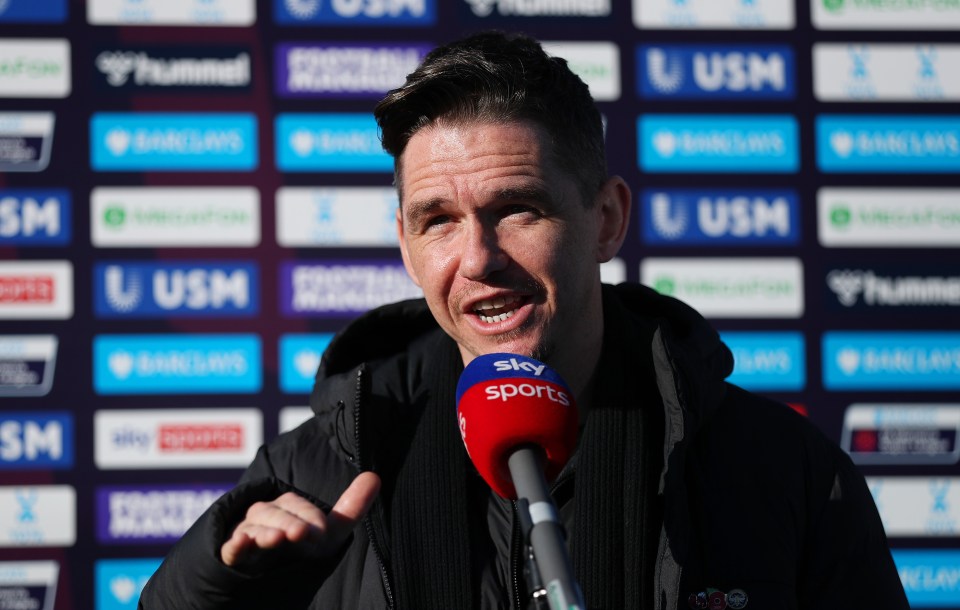 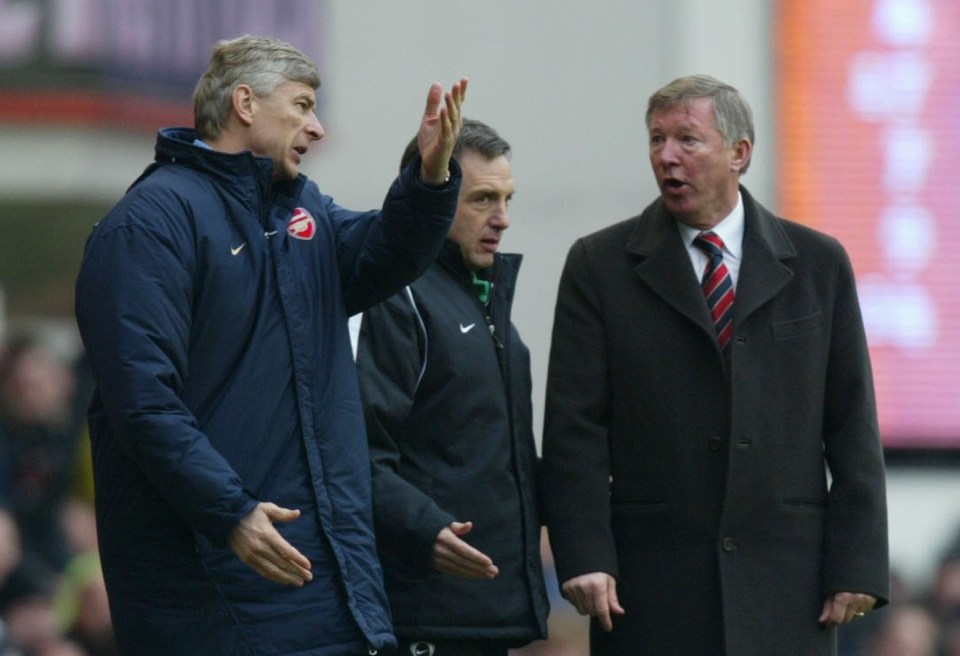 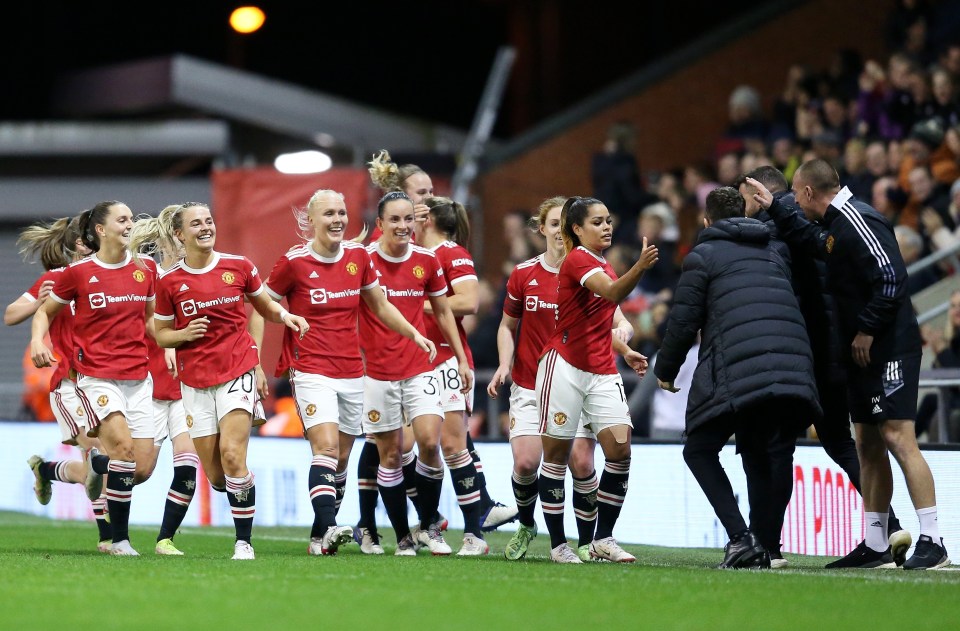