Elizaveta Fedotova was reduced to tears after witnessing her boyfriend Mikhail Sergachev lift the 2020 Stanley Cup with Tampa Bay Lightning on Monday. 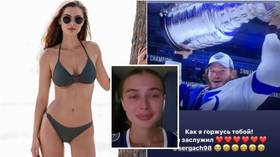 The Lightning beat the Dallas Stars 2-0 courtesy of goals from Brayden Point and Blake Coleman at Rogers Place in Edmonton, Canada to win the finals series 4-2.

Fedotova was quick to celebrate the victory on Instagram, posting a picture of Sergachev with the Stanley Cup alongside the caption “Simply the best morning this year! My love! My champion.”

On her Instagram Stories, the yoga instructor posted a video of herself watching the final moments of the game on a laptop, cheering wildly at the final whistle.

A visibly emotional Shelby shared further videos of her tears during the trophy presentation, alongside the caption “change in emotions.” 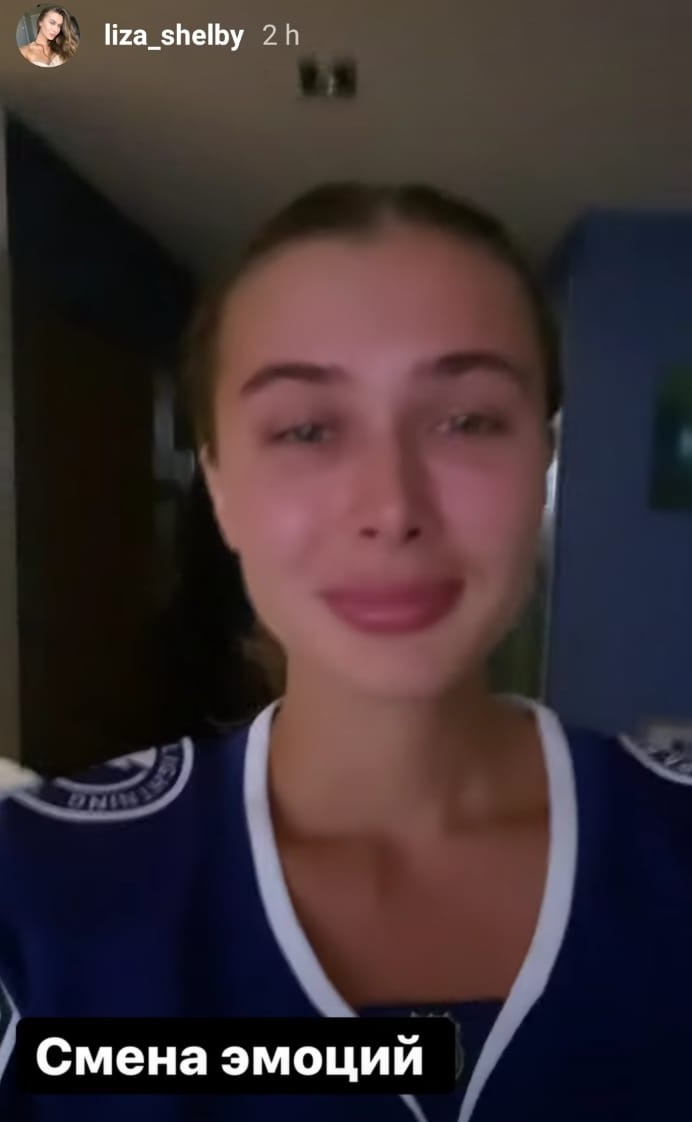 “I’m so proud of you, you deserve it,” she added in a caption of another photo of Sergachev hoisting the trophy aloft.

She also shared a screenshot of a FaceTime call she made to the 22-year-old, captioning it “Stanley Cup 2020 version” in a nod to the long-distance support given the strict Covid-19 restrictions in place. 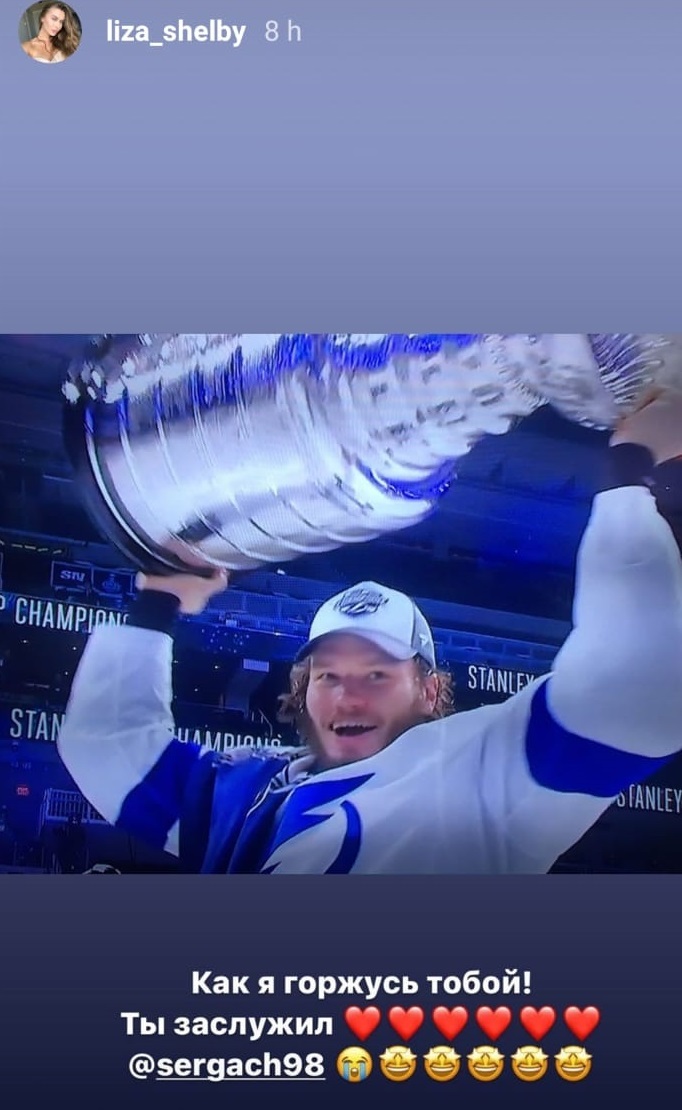 Amid the coronavirus lockdown, NHL sides spent 65 days in bio-secure bubbles in Edmonton and Toronto in order to play out the remaining 130 games of the season without interruption.

Sergachev helped Tampa Bay win the Stanley Cup for the second time in the team’s history, following their first win in 2004.

The defenseman was one of four Russian players on the roster, alongside Nikita Kucherov, Andrei Vasilevskiy and Alexander Volkov.

Kucherov ended the playoffs as the top scorer having amassed 34 points from seven goals and 27 assists, while Vasilevskiy became just the second goaltender in NHL history to register his first shutout of the playoff year in the game that clinched the Stanley Cup for his team.