Spurs are sweating on a Europa Conference League knockout spot after a shock defeat to Slovenian minnows NS Mura.

TOTTENHAM were defeated by NS Mura in the Europa Conference League.

Antonio Conte’s reshuffled team struggled in the first half, trailing a man and a goal.

After only 11 minutes, Sessegnon received his first yellow card for a late tackle.

After 20 minutes, the wing-back was sent off for a second booking.

After being penalized, Sessegnon was enraged, but he caught his opponent while stretching for a loose ball, leaving the ref with no choice.

That was after Tomi Horvat collected the ball on the right flank, drifted into the box past Davinson Sanchez, and curled a fantastic effort into the top corner.

Despite their numerical disadvantage, Kane was able to draw the Premier League side level with only 18 minutes remaining.

And that appeared to be enough to earn a point and keep their Conference League hopes alive ahead of their final group game on December 9 against leaders Rennes.

Mura struck in the fourth minute of added time, sending Spurs home with their tails between their legs.

There will be more to come…

Keep checking back at Sun Online for the most up-to-date information on this story.

Thesun.co.uk is the place to go for the latest celebrity news, football news, real-life stories, stunning photos, and must-see video.

For the best Sun Online experience ever, download our fantastic, new, and improved free App. 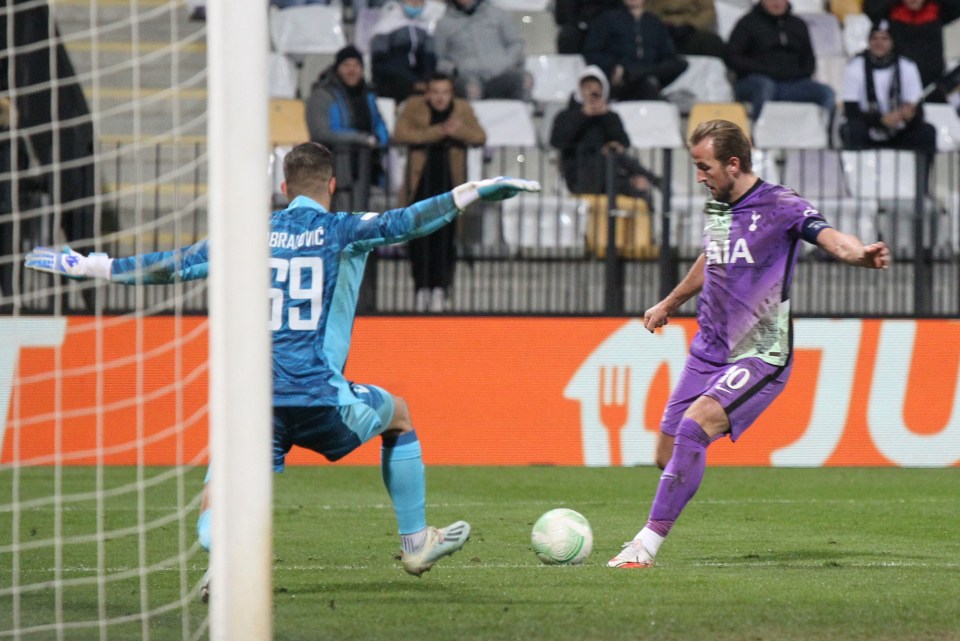 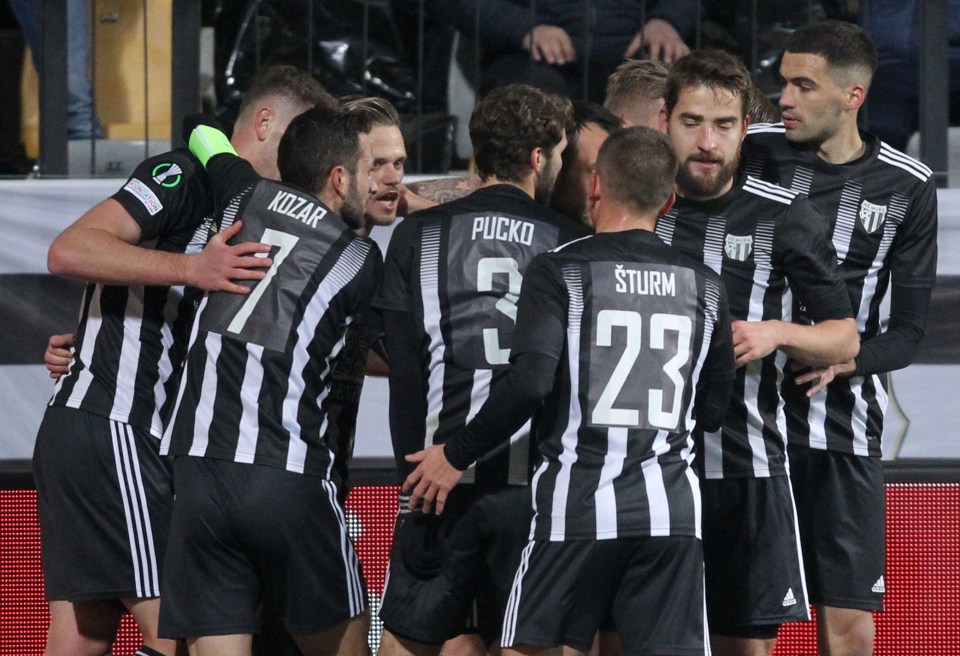