Former Raiders fullback Steve Smith has died at the age of 57 after a two-decade battle with Lou Gehrig’s Disease.

Steve Smith, a former Raiders player, has died at the age of 57.

Smith and his wife, Chie, were described as an “inspiration” by the Raiders in a statement released after his death.

“Chie, their children Dante and Jazmin, and their grandson Little Steve are in the Raider Nation’s thoughts and prayers.”

Smith was drafted by the Raiders in 1987 and served as a blocking backfielder for star running backs Bo Jackson and Marcus Allen.

His career was cut short by a back injury after two seasons with the Seattle Seahawks.

He had 1,628 rushing yards and 13 receiving touchdowns in his career despite being a blocker.

Smith was a member of the 1986 Penn State national championship team and served as its captain.

Smith was diagnosed with ALS more than two decades ago, and the disease eventually rendered him unable to walk or speak.

There will be more to come…

Keep an eye on Sun Online for the most recent updates on this story. 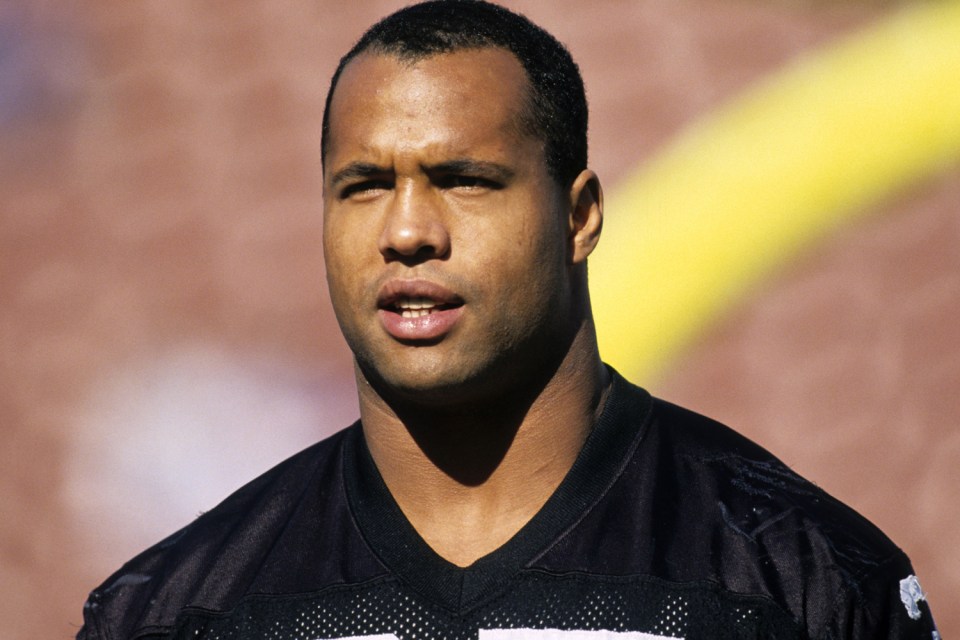 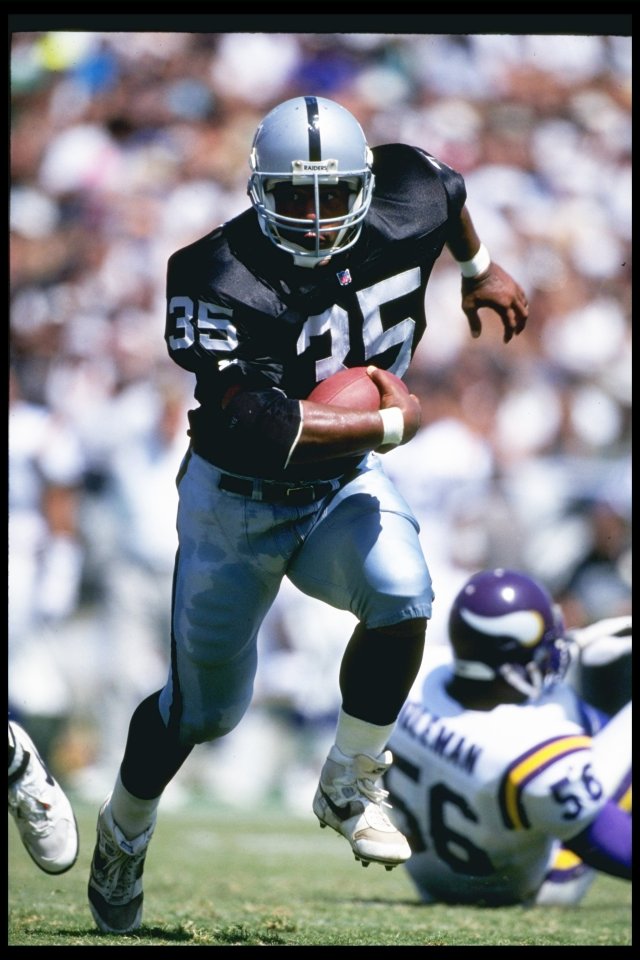