‘They’ve been caught out,’ says Gary Neville, who claims Man United made a mess of Solskjaer’s dismissal and have no plan in place to replace him.

After sacking manager Ole Gunnar Solskjaer, Gary Neville has ripped into Manchester United, claiming the club has no plan in place.

The disgruntled United legend wondered why the club hadn’t lined up a full-time replacement for the Norwegian, who was fired after Watford’s 4-1 defeat.

United officials say they’re looking for an interim manager to get them through the rest of the season. Assistant Michael Carrick has been named caretaker.

However, after a string of shocking results that have dropped them to seventh place in the Premier League, Neville accused the club of making it up as they go along.

“They don’t have a plan for the next manager at this point in time,” he said to Sky Sports News.

“They wouldn’t announce an interim manager until the end of the season, nor would Michael Carrick be brought in now.”

“In the last few weeks, we’ve seen managers lose their jobs – Nuno (Espirito Santo at Tottenham) and Dean Smith at Aston Villa – where there were plans in place and ready-made replacements on the way.

“Manchester United doesn’t have that strategy.”

This is the third time in the last eight years that a manager has been offered a long-term contract or extension only to be fired after a few months.

I don’t want to stab the club’s owners in the back, but you need to ask some serious questions.

“To tell you the truth, I’ve had enough of it.”

I’ve talked about it far too much in recent years.

“I think the club is run well on the business side, but culturally and in terms of football decision-making, it is lacking.”

“The truth is, they’ve been caught out once more.”

They have been indecisive because they don’t know what to do.” 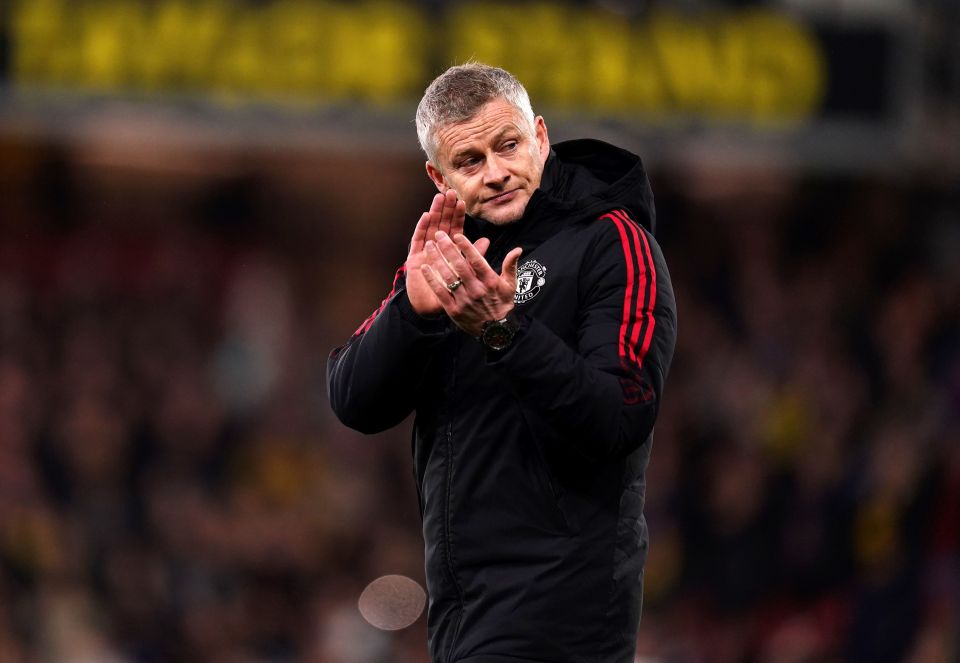