Footballer Rebecca Quinn’s recent ‘challenge to CIS folks’ upon coming out as transgender is merely a thinly-veiled, step-by-step guide to woke indoctrination through policing pronouns and pushing toxic SJW narratives. 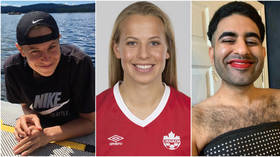 When Candian Women’s National Team player Rebecca Quinn came out publicly as a transgender male on Wednesday, the reaction was one of the usual admiration and adulation for an athlete in a professional arena which segregates by gender making the brave step to announce to the world their identity.

“Coming out is HARD (and kinda bs). I know for me it’s something I’ll be doing over again for the rest of my life,” the 25-year-old wrote on Instagram. “As I’ve lived as an openly trans person with the people I love most for many years, I did always wonder when I’d come out publicly.

Coming out is HARD ( and kinda bs). I know for me it’s something I’ll be doing over again for the rest of my life. As I’ve lived as an openly trans person with the people I love most for many years, I did always wonder when I’d come out publicly. Instagram is a weird space. I wanted to encapsulate the feelings I had towards my trans identity in one post but that’s really not why anyone is on here, including myself. So INSTEAD I want to be visible to queer folx who don’t see people like them on their feed. I know it saved my life years ago. I want to challenge cis folks ( if you don’t know what cis means, that’s probably you!!!) to be better allies. It’s a process, and i know it won’t be perfect, but if I can encourage you to start then it’s something. 1) put your pronouns in your bio 2) follow/ listen to other trans/nb voices ( @janetmock , @ashleemariepreston , @alokvmenon to name a few :)) 3) practice using gender neutral pronouns with friends/ in a mirror 4) vote 5) start to catch yourself making assumptions about people in public/ bathrooms/ any space

“Instagram is a weird space. I wanted to encapsulate the feelings I had towards my trans identity in one post but that’s really not why anyone is on here, including myself.”

The usual superlatives were attributed to the ‘powerful’ social media post that explained Quinn would go by the pronouns ‘they’ and ‘them’ and on the surface, the chirpy coming out seemed simply a footballer’s innocent statement to the world.

Scratch a little deeper, however, and that statement resembles more of a doctrine, based on the notion that non-transgender groups are inherent enemies of the trans community and should undergo an intense training to become “better allies.”

“I want to challenge cis folks (if you don’t know what cis means, that’s probably you!!!) to be better allies,” Quinn continued. “It’s a process, and I know it won’t be perfect, but if I can encourage you to start then it’s something.”

Without a hint of irony, Quinn suggests cis folk must rectify their non-allyship with the trans community with a handy bullet-pointed list of how to truly woke oneself.

By rattling off an effortlessly patronizing and wonderfully woke step-by-step handy guide to becoming a better ally, Quinn dictates a daily dose of indoctrination that includes labeling yourself with pronouns, listening to the gospel of social justice warriors (SJWs) and repeating gender neutral pronouns in the mirror. 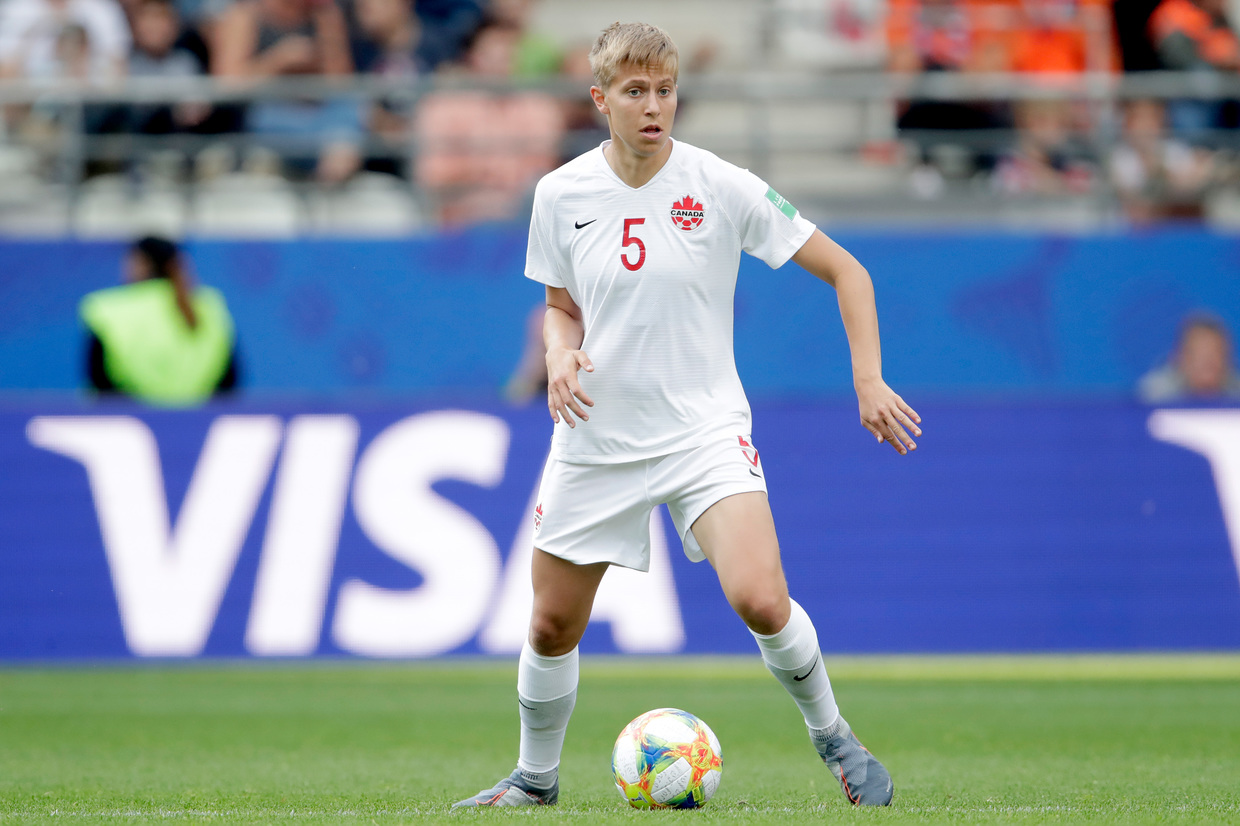 Step one on the path to progressiveness is for those who aren’t looking to slot into one label based solely on their sexuality – but patronisingly described as those who can’t understand simple woke-talk – to “put your pronouns in your bio.”

Such flippant labeling raises the question as to why it took years of courage for Quinn’s ‘powerful’ coming out to the world if going through the seemingly painstaking task of self-identification is supposedly achievable by the simple click of a button.

If you need help reinforcing your chosen policed language, Quinn sets out a series of rather creepy routines that includes a training regimen of reciting gender-neutral pronouns into the mirror or repeating them with a friend, which darkly resembles the dystopian practice of the ‘Two Minutes Hate’ from George Orwell’s 1984.

If the idea of chanting a mantra into your reflection in the hope that wokeness weaves its way into your brain –  so as to avoid offending anyone with a simple slip of the tongue by mis-labeling those who challenge conventional labels – isn’t enough, and you become tired of shouting at your own reflection, then Quinn suggests listening to a steady stream of heavily lopsided leftist propaganda to ease the transition from ignorance to enlightenment.

A list of “trans voices” are recommended, which includes elite social justice pioneers who are prone to racist, homphobic and anti-police views. Among them are Janet Mock, the transgender author and advocate whose space for preferred pronouns – an integral step to social justice set out by Quinn – on her social media bios is taken up by the hashtag #DEFUNDTHEPOLICE.

Also recommended is trans activist, TV personality and editor Ashlee Marie Preston, whose views on equality unfortunately don’t stretch to certain ethnic minorites and homosexual men. In October 2019, Preston was forced to apologise for racist, homphobic and misogynistic tweets made years earlier that referenced ‘faggots’, ‘n*ggas’ and a series of offensive jokes about Asians, fat people and women.

Preston explained her vile vitriol away by saying they were made while under the influence of drugs, despite most of the offended material being posted three months apart. Nevertheless, her excuses worked and her squeaky-clean SJW status was preserved.

Last on the list is safe-space advocate Alok Vaid-Menon who, despite his belief that the recognition that there is only a masucline and feminine gender is a “racist fiction created to establish the dominance of white people in the United States,” is the only one of the transgender trio to take heed of Quinn’s advice and include pronouns in his bio. Mock and Preston cram their space for personal descriptions with contact details for media bookings.

If the objective is to help the cis masses become more understanding of transgender practices, Quinn might be better off listing practices that transgender people actually practice themselves, rather than forego in the name of fame.

The last steps Quinn recommends are to “vote” and to “start to catch yourself making assumptions about people in public/ bathrooms/ any space,” effectively more self-policing and thought control, even when those assumptions are made internally in the quiet space of one’s own mind.

Through its justification of radical social justice warriors and their exclusive narratives, Quinn’s coming out message is nothing more than a supercilious virtue signal to police language through indoctrination that aims to control how people act, talk, think and even associate with their friends, in public or even when they are alone.

If Quinn’s objective is to make cis people a better ‘ally’, then the Canada international would be better advised not to fight her battles armed with narratives reinforced by social justice warriors who make enemies of anyone who exercises their freedom to align with an opinion that doesn’t conform.