A two-day hunt for Aleksandr Ivanitsky, the 1964 Olympic freestyle wrestling champion and respected commentator and editor, has ended in tragedy after he was found to have drowned during a trip into the woods to collect mushrooms. 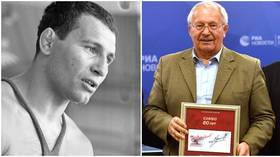 A volunteer squad had been looking for the Tokyo gold medalist and armed forces veteran since he was announced to have disappeared in a forest in the Ruza area on Wednesday, leading police, divers and a helicopter to launch a major search effort.

The 82-year-old’s belongings and phone were eventually found near a river after his son suggested that possible heart problems could have led to him drowning.

“Until recently, we hoped for a miracle – but unfortunately a real tragedy has happened,” Mikhail Mamiashvili, the president of the Russian Wrestling Federation, told TASS.

“This is an immeasurable loss for his family, wife, son and granddaughters. Ivanitsky belonged to the heroic people who were children of war, with a heightened sense of pride and an understanding that they represent a great victorious nation.

“There was a red thread running through his entire life. This feeling of colossal responsibility, understanding the country they represent, shapes people like him.

“This is one of the foundations of our domestic sport – particularly wrestling. This is our great heritage and a blessed memory.” 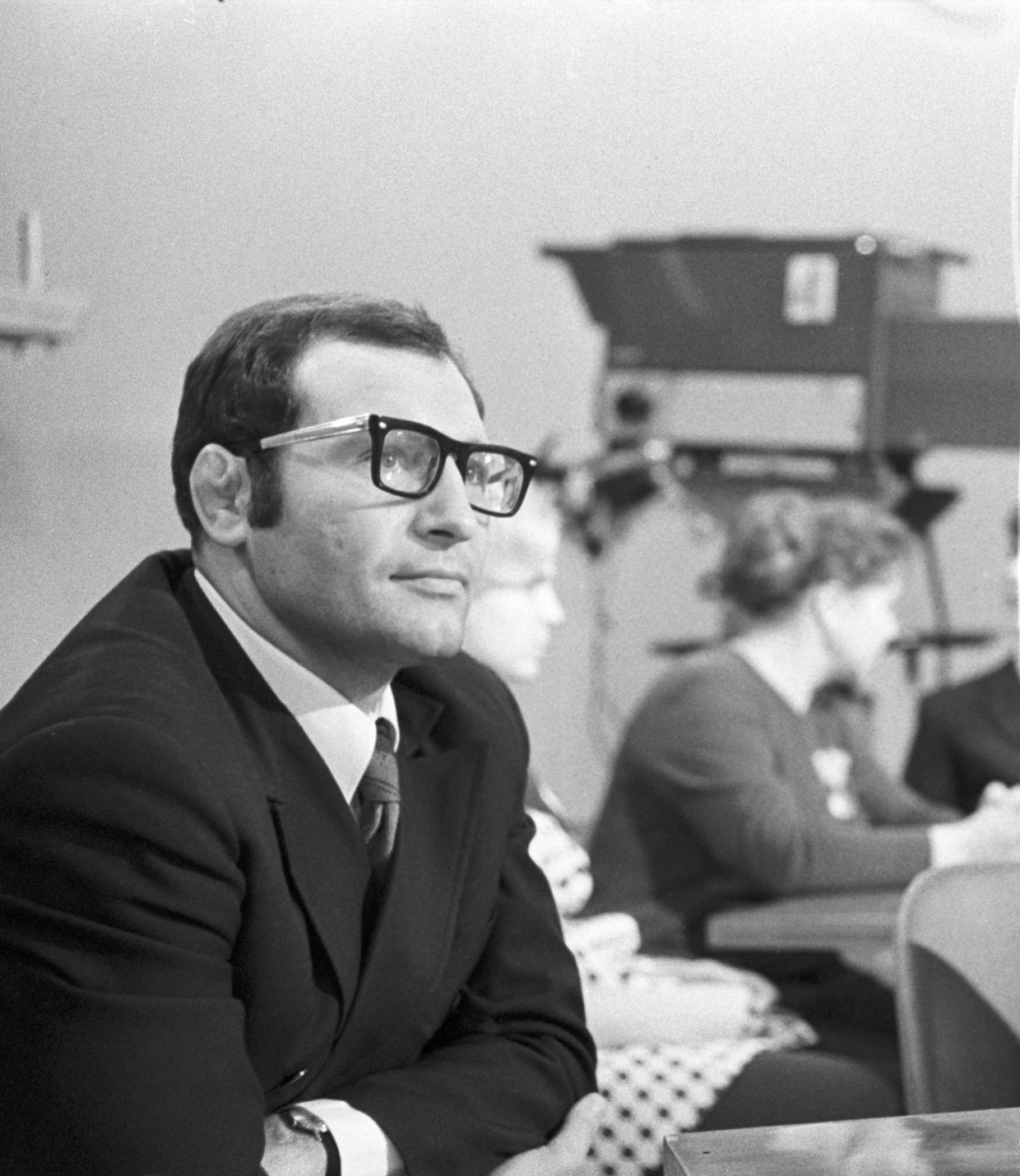 He studied at the the Russian State University of Physical Education in 1966 and earned formal journalism qualifications at the capital’s Academy of Social Sciences in 1979, having been appointed chief editor of the main sports programs of the Gosteleradio broadcasting empire.

That allowed him to combine his knowledge of sport and reporting, commentating on the opening and closing ceremonies of the 1980 Summer Olympics in Moscow.

Fellow wrestling great Aleksandr Medved said he had last seen Ivanitsky at the European Championships in Italy in February.

“We constantly kept in touch with his son and he came to my anniversary,” said the multiple world and Olympic champion known as ‘The Bear’.

“He was a strong, powerful, healthy person who followed a regime and looked after himself. I just wonder how this could have happened.

“We were friends, we were in the same team, we won Olympic gold for the first time together and we were together at the Games in 1980.”

Alexander Zhukov, the president of the Russian Olympic Committee, called Ivanitsky a “great athlete” and “wonderful person”, and Mamiashvili pledged that the federation would “certainly provide all the necessary assistance” to Ivanitsky’s family.

“The most important thing now is to support his loved ones,” he said.

The agency added that there had been no criminal suspicions surrounding the discovery of the Moscow State University lecturer’s body.