Newcastle manager Steve Bruce has said the club needs clarity on the stalled Saudi takeover bid which is dragging into a fourth month but seems far from resolution after Premier League bosses refused to comment on its status. 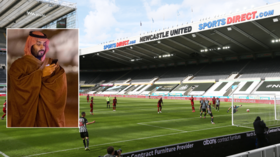 Newcastle closed their Premier League campaign on Sunday with a 3-1 home defeat to champions Liverpool but face a summer of uncertainty at all levels regarding the status of the proposed £300 million ($385 million) bid from a consortium primarily backed by the mammoth Saudi Public Investment Fund (PIF).

“I’m sure there’s a shared desire to keep taking the club forward – everybody wants the club to do well,” Bruce said at St. James’ Park on Sunday.

“As I keep saying, we need some clarity about the situation with regard to the takeover because, if that’s not going to happen, we need to know quickly.

“That way, we can make sure it is business as usual.” 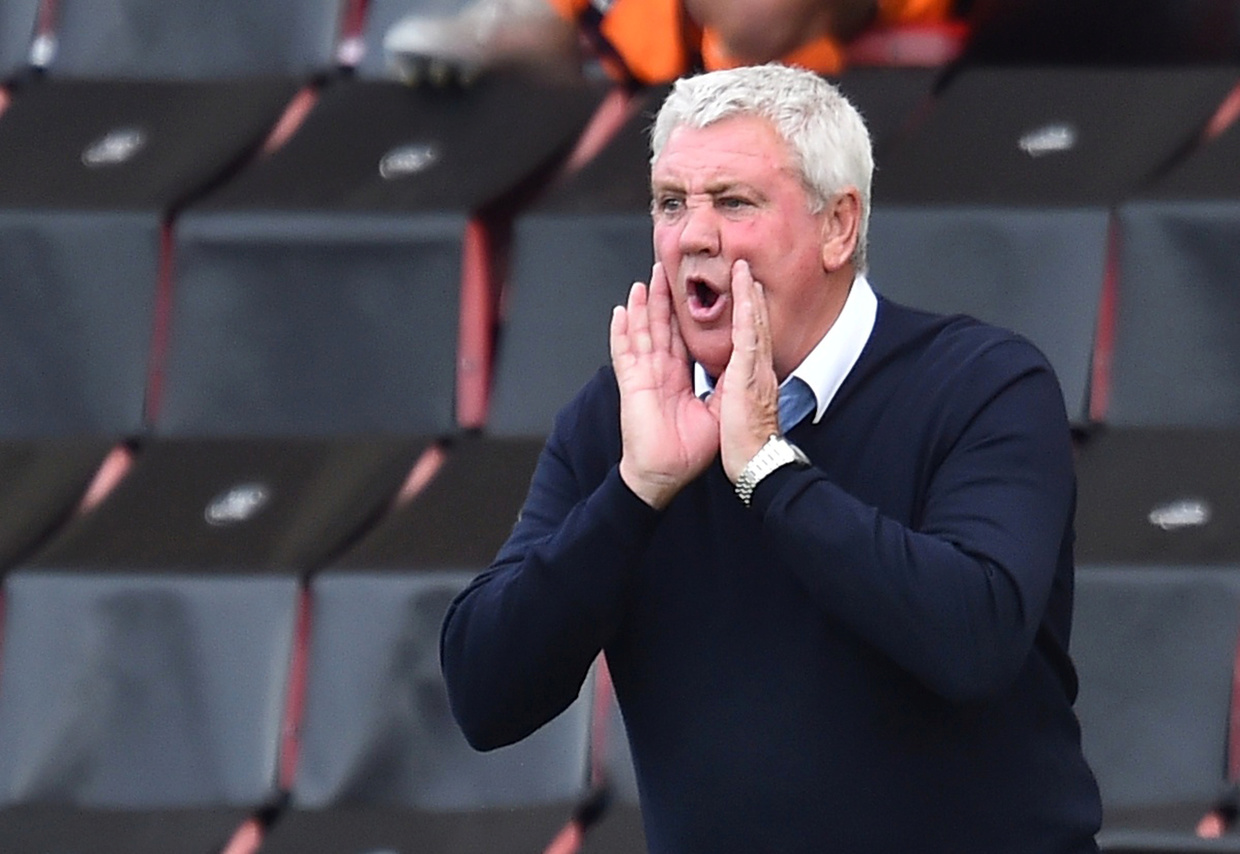 News of the deal, which is fronted by UK financier Amanda Staveley and also includes billionaire property developers the Reuben brothers, initially emerged in April, and would see the Saudis gain an 80 percent share in the club through sovereign wealth fund the PIF, which is ultimately headed by Crown Prince Mohammed bin Salman.

Groups such as Amnesty International and a number of UK parliamentarians have called for the bid to be blocked due to the Saudis’ human rights record, while the fiancée of murdered Saudi dissident journalist Jamal Khashoggi has appealed directly to Premier League bosses to stop it being approved. 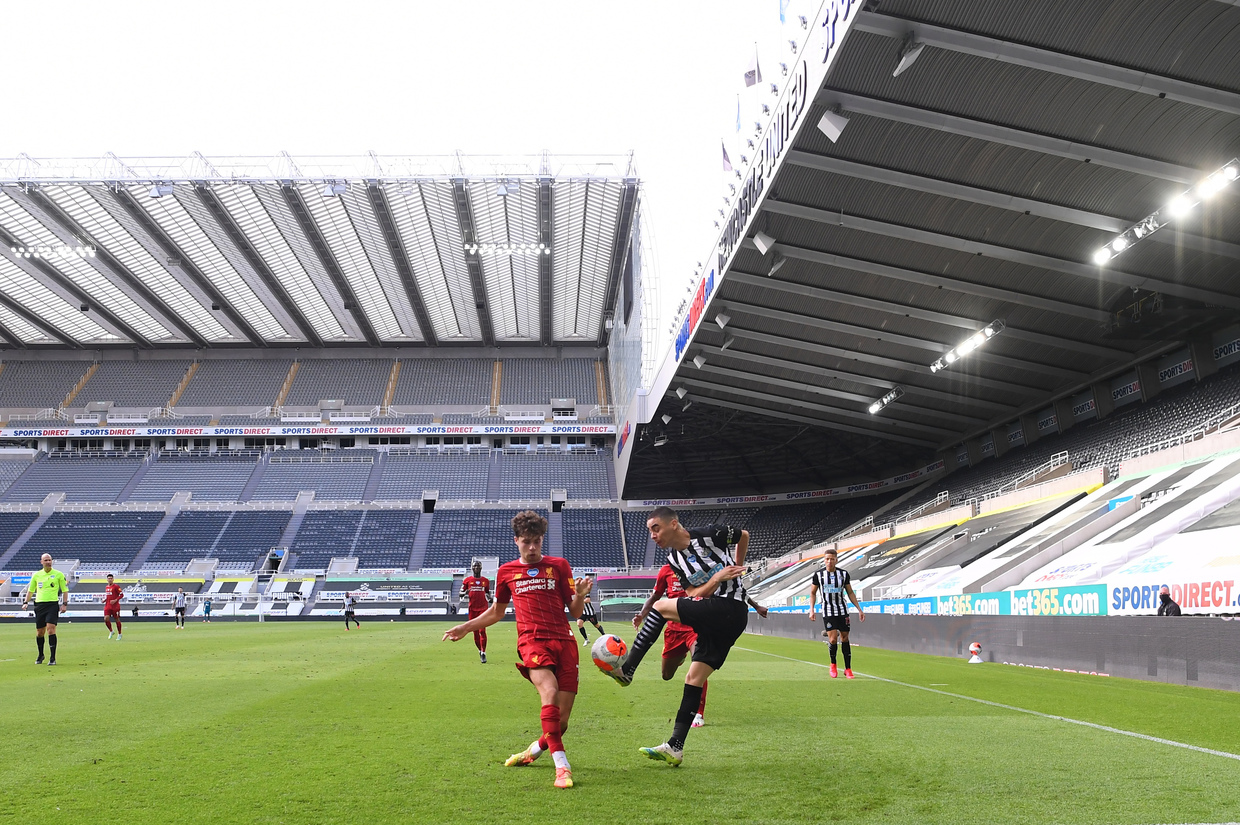 Another major concern were accusations of pirate Premier League broadcasts being hosted by the Saudis as part of their conflict with bitter regional rivals Qatar.

A World Trade Organization (WTO) report in mid-June concluded that high-level figures in the kingdom had facilitated the broadcasts from the Qatar-based channel beIN Sports, but did not directly name any figures involved in the Newcastle takeover bid.

The Saudis have since cracked down on pirate broadcasts in an apparent attempt to clean up their image and smooth the Newcastle takeover through.

Speaking to MPs on the issue at the end of last month, Premier League chief executive Richard Masters said he “would like the process to conclude shortly.”

He added: “In a perfect world, takeovers would happen clearly, cleanly and in a timely fashion. Sometimes things get complicated.

“It is very difficult because it is an entirely confidential process that involves all sorts of due diligence and the application of the owners and directors test.

“When it drags on, sometimes there is a requirement for information. There are legal requirements in place that need to be observed.”

A month later, however, and Newcastle fans are still in the dark over the status of the deal, with the Premier League refusing to comment when asked by local outlet the Chronicle this weekend.

The latest reports from the Middle East continue to signal that the Saudis have confidence that the deal will eventually be given the green light, although the growing fear is that that club will need to begin the next Premier League season, set to start in mid-September, under current owner Mike Ashley.

That would make life difficult for manager Bruce in terms of recruitment as he operates with an uncertain budget and indeed an uncertain future over his own role given the widespread belief that the new owners would look to bring in a bigger name to the St. James’ Park dugout, despite Bruce guiding the team to a 13th-place finish.

To complicate matters, should the Saudi deal fail, there is a reported bid from American tycoon Henry Mauriss waiting in the wings.

Current owner Ashley, a retail billionaire, has become a widely reviled figure during his more than decade-long tenure as owner, and is seen as failing to invest the requisite funds to turn the team into title challengers such as they were during the halcyon days of the 1990s.

Ashley is also accused of milking the Newcastle brand for the benefit of his own Sports Direct empire.

But considering the agonizingly slow nature of the takeover and accompanying silence from the Premier League, it seems Newcastle fans will be in for a summer of yet more frustration.