With unvaccinated tennis stars unable to compete in the Australian Open, Novak Djokovic faces a ban.

Tennis players who are not vaccinated will be barred from competing in the Australian Open in January.

Novak Djokovic, the world No. 1 and nine-time Australian Open champion, is refusing to say whether he has received the Covid vaccine.

Craig Tiley, the tournament director, confirmed the news on Saturday.

Unvaccinated players are not expected to be exempt from the 14-day hard quarantine.

Djokovic, 34, is tied with Rafa Nadal and Roger Federer for the most men’s grand slam singles titles (20).

“In order to participate in this year’s Australian Open, everyone on site – fans, staff, and players – will need to be vaccinated,” Tiley said.

“There has been a lot of talk about Novak’s future.

“He has made it clear that this is a private matter.”

“We’d love to have Novak here, but he’s well aware that he needs to be vaccinated in order to play.”

Serena Williams, the 40-year-old American superstar, is expected to compete for the first time since limping out of the Wimbledon first round in July.

“In the last 48 hours, I’ve been on the phone with Serena, and she’s getting ready to come here in January,” Tiley said.

The Australian Open, which begins on January 17, will be able to draw larger crowds thanks to a relaxation of restrictions in the state of Victoria. 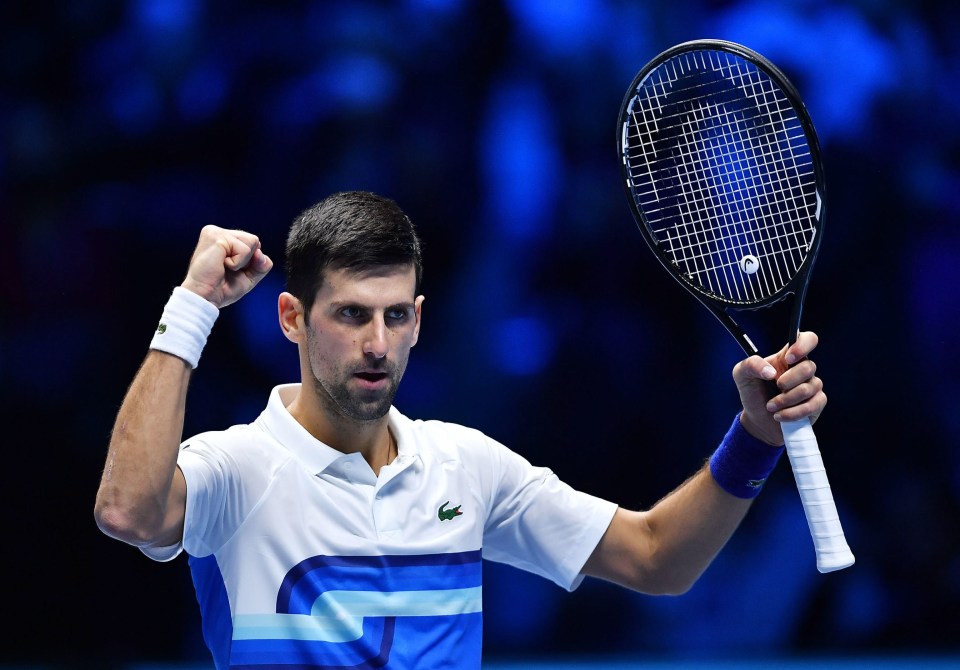